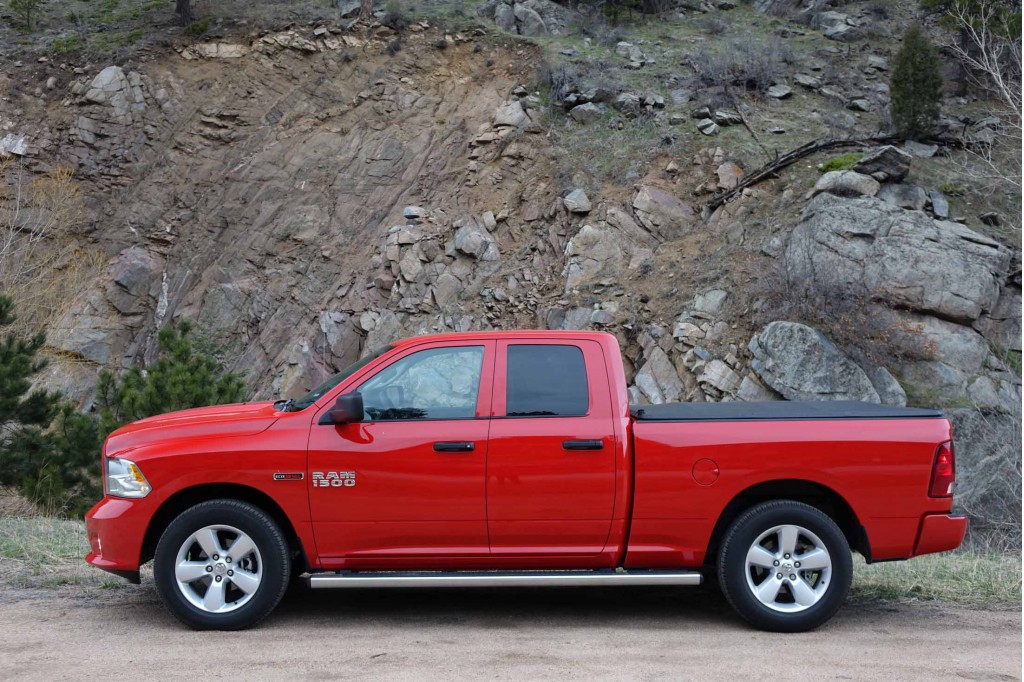 Body-on-frame full-size SUVs may have a future after all, if a new report about Fiat Chrysler Automobiles' next-generation Ram 1500 is to be believed.

According to the USA Today, FCA is contemplating a new SUV based on the Ram 1500 that could square off against heavyweights like the Chevrolet Tahoe and Ford Expedition. Such an SUV would utilize the half ton Ram 1500's ladder frame and would probably make use of its 3.0-liter turbodiesel V-6 engine in an effort to keep its fuel consumption low.

Perhaps what's most interesting, however, is that it probably won't be sold as a Ram. This SUV could become the long-rumored Jeep Grand Wagoneer, a surprising move for FCA.

The next Ram 1500 is due in early 2018 as a 2019 model and it will utilize a redesigned frame, something Ram division head Mike Manley told the newspaper could allow for an additional body style.