VW to bow out of diesels–for now 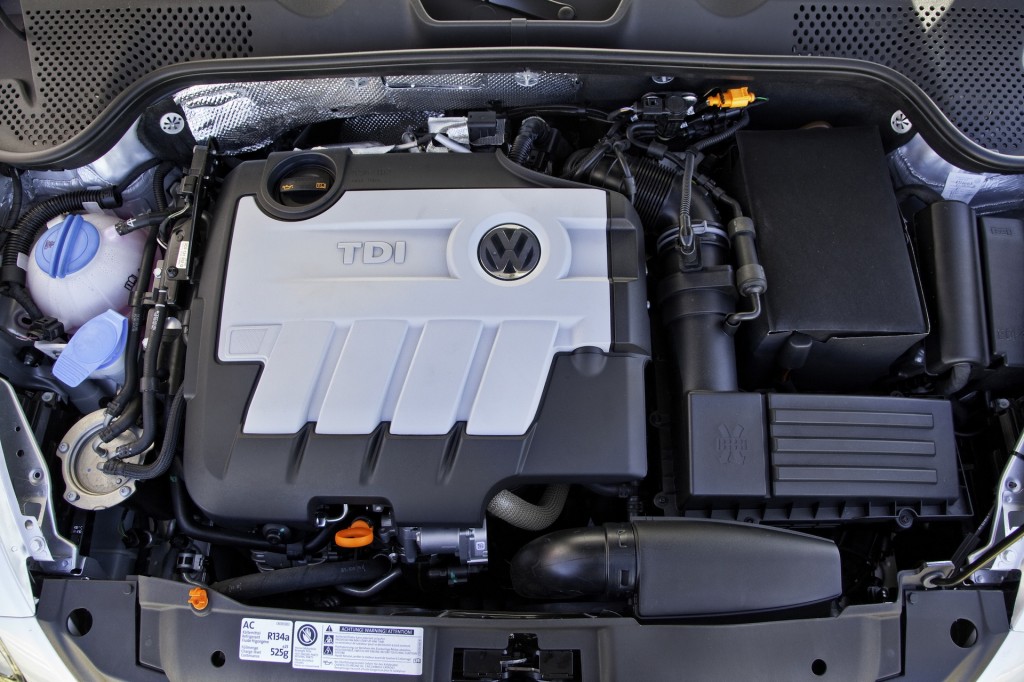 Beleaguered Volkswagen says that it is done selling diesel-powered cars in the United States, at least for now.

Automotive News reports that the engine's future is in doubt beyond 2019, although the automaker hasn't publicly ruled out a diesel powertrain.

“We are not stopping diesel. Wherever diesel makes sense as a package to the car, we’ll continue,” VW of America CEO Hinrich Woebcken told the trade journal. “But in reality, we have to accept that the high percentage of diesels that we had before will not come back again.”

The executive blamed increasingly difficult federal emissions standards set to go into effect in a few years, although he did acknowledge that VW has struggled in the wake of its massive emissions cheating scandal.

“The regulations from 2019-2020 are going to be so hard that we would have had to find an alternative to a certain extent anyhow,” he said. “The diesel crisis is forcing us simply to think about this earlier.”

Instead of focusing on diesels as it has done in the past, Woebcken indicated that the automaker will reposition itself as a builder of crossovers and will promote its all-wheel-drive offerings. That'll require a big shift from its current lineup of two low volume crossovers—the Tiguan and Touareg. Next up in VW's product cadence is a three-row crossover rumored to be designed specifically for the American market, but Woebcken's comments make a diesel engine option sound unlikely.

If anything, it seems like VW is looking to take a page from Subaru's hugely successful playbook. The Japanese automaker has seen considerable success with its Forester and Outback crossovers, which are offered only with all-wheel drive.