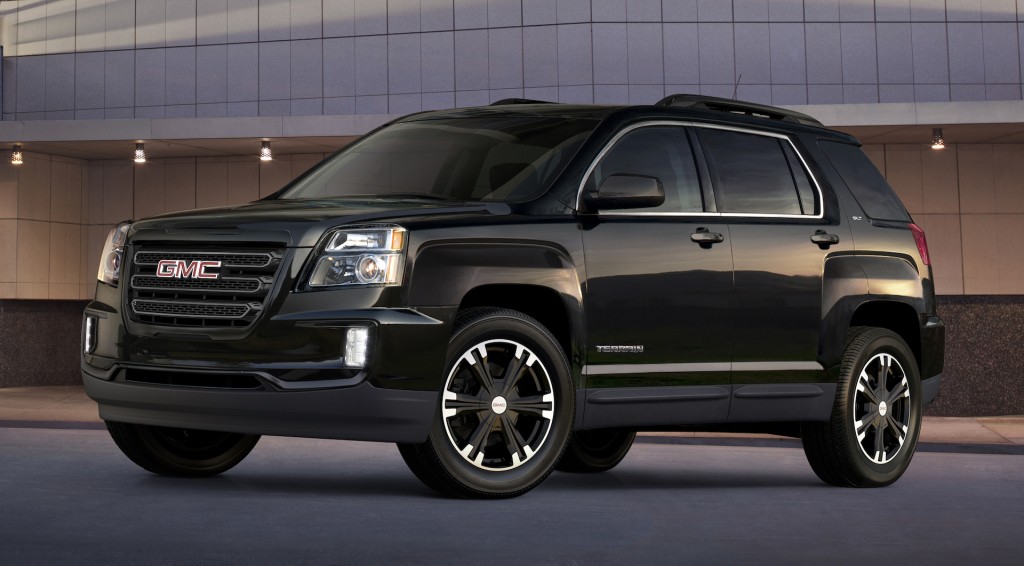 The GMC Terrain is half of General Motors' answer to booming sales of compact crossover SUVs such as the Honda CR-V or Toyota RAV4. The other half? That's the mechanically identical Chevy Equinox. The 2017 GMC Terrain is the boxy, bold, and brash part of the equation and one of just two front-drive-based models in GMC's lineup.

Tesla isn't the only automaker that's having a bad week. If Elon Musk is buying, Volkswagen could use a drink or three.

With all the news about Volkswagen, Takata, and Tesla these days, you might have forgotten about General Motors' Switchgate fiasco. That scandal began in February 2014 and seemed to wrap up last summer, when Ken Feinberg determined that 124 deaths were caused by the company faulty ignition switches. 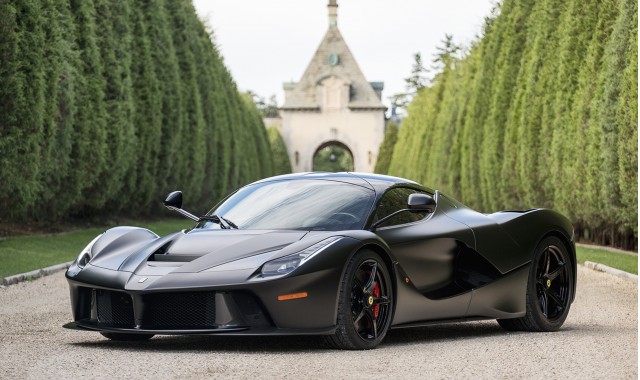 Mecum Auctions will have one of its biggest array of offerings at its auction taking place during next month’s Monterey Car Week. The auction house has confirmed that one of the lots will be a Ferrari LaFerrari.

Those lamenting Nissan’s decision to go with car-like unibody construction for the latest Pathfinder will be happy to note the automaker is working on a new body-on-frame SUV, though whether we see it in the United States remains to be seen.

There’s been a lot of interest in recent years surrounding the return of TVR, but that's not the only niche British sports car marque making a comeback. 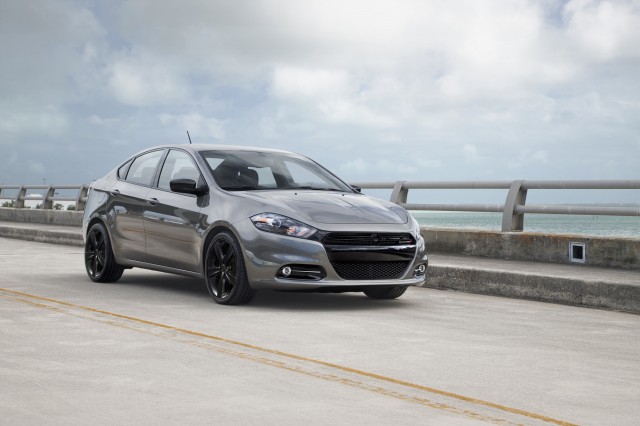 Dodge Dart to die for good in September

The Dodge Dart four-door compact sedan was the first new vehicle created by the combined Fiat and Chrysler companies following the latter's 2009 bankruptcy and government-backed restructuring. Based on widened and lengthened underpinnings from a European Fiat model, it came together relatively quickly and launched in 2012 as a 2013 model.

The 200-mile 2017 Chevrolet Bolt EV electric car is expected to start production before the end of the year. General Motors has said that it will not take pre-orders for the car, which has drawn comparisons to the Tesla Model 3 that has racked up around 400,000 reservations.

Consumer Reports slams Tesla on Autopilot: 'too much, too soon'

Writers at the respected Consumer Reports were enthusiastic fans of the Tesla Model S electric car they bought and drove for more than a year, using enthusiastic language rarely seen in its sober reviews.