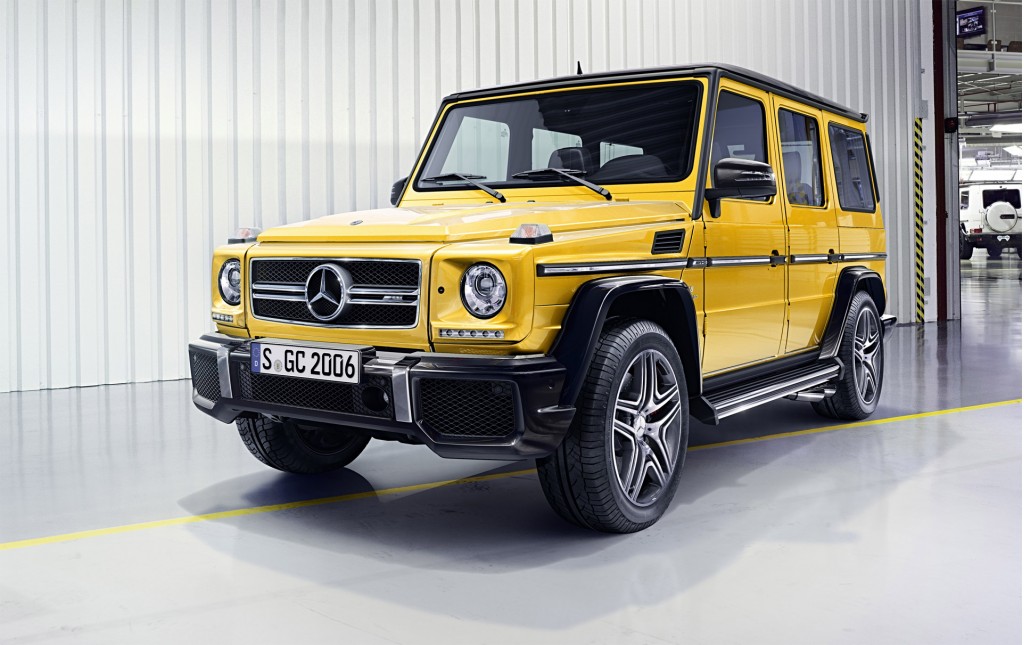 If you're like most car-owners, you're of two minds when it comes to gasoline.

Obviously, part of you is happy about today's low fuel costs. However, another part of you--perhaps the pessimistic part--wonders why gas is so cheap these days. Consciously or subconsciously, you're waiting for the other shoe to drop.

We're not analysts, and even if we were, we've always been warned against trying to time market shifts, so we're not going to make any predictions about when the good times will come to an end.

However, if we had to guess, we'd think that gas prices are going to remain low for a good bit longer. After all, it's in OPEC's best interests that they do.

The iffy future of oil

In most OPEC countries, petroleum production and exports make up a huge portion of the national budget. In Venezuela, for example, more than 92 percent of exports derive from the petroleum industry. In Iraq, the figure is nearly 100 percent.

Today's low oil prices mean less revenue for those countries, many of which would be generously categorized as "developing". So, why hasn't OPEC cut back on production, pinching supply and allowing oil prices to rise? Why would any country in the position of Angola or Nigeria be willing to accept lower returns?

Oddly enough, the answer is: these countries have seen the future, and there's little to no oil in it.

Of course, that's not what OPEC members say to one another. They insist that battery electric vehicles, fuel-cell vehicles, and other green-tech modes of transportation are still decades away from going mainstream. At the end of 2015, OPEC published a report saying that in 2040, some 94 percent of Planet Earth's cars and trucks will still run on fossil fuels.

And yet, individually, some petroleum-rich countries have begun to turn their backs on oil. Saudi Arabia--OPEC's de facto leader--has said that it's working to end its addiction to oil. Notably, the man behind that change is a 31-year-old charged with modernizing Saudi Arabia's economy.

What this means is, OPEC is trying to have its oily cake and eat it, too.

On the one hand, individual nations are trying to transition to new industries, safeguarding their economies by preparing for the inevitable end of oil.

On the other hand, OPEC is trying to delay that end for as long as possible by keeping oil prices--and thus, gas prices--as low as possible. That, in turn, encourages car shoppers to think a bit less about fuel economy when looking for a new ride.

In other words, OPEC nations know that change is a-coming, and they're buying themselves some time by keeping consumers hooked on gas-powered cars.

That's a big gamble, but so far, it's paid off. SUV sales are through the roof--even in Europe. Average fuel economy keeps falling. In fact, 2016 may become the first year on record where average fuel economy declines compared to the previous year.

Not surprisingly, U.S. demand for gas is on track to hit a record high: around 9.3 million barrels a day.

Can OPEC pull it off?

The real question is, how long can OPEC afford to keep oil prices low? It's hard to say, and it will require an impressive balancing act.

If OPEC plays the game too well and sales of gas-guzzlers continue to grow, demand for gasoline could soon catch up to supply, which would send fuel prices back up. That would encourage consumers to consider fuel-sipping cars again, speeding up the End Times for oil.

Then again, if OPEC plays the game poorly, the low return on oil could devastate OPEC members' economies before they've transitioned to new sources of revenue. That, in turn, could trigger massive changes, up to and including revolution.

For the sake of car fans, geopolitical stability, and many other reasons, let's hope OPEC finds a happy medium.