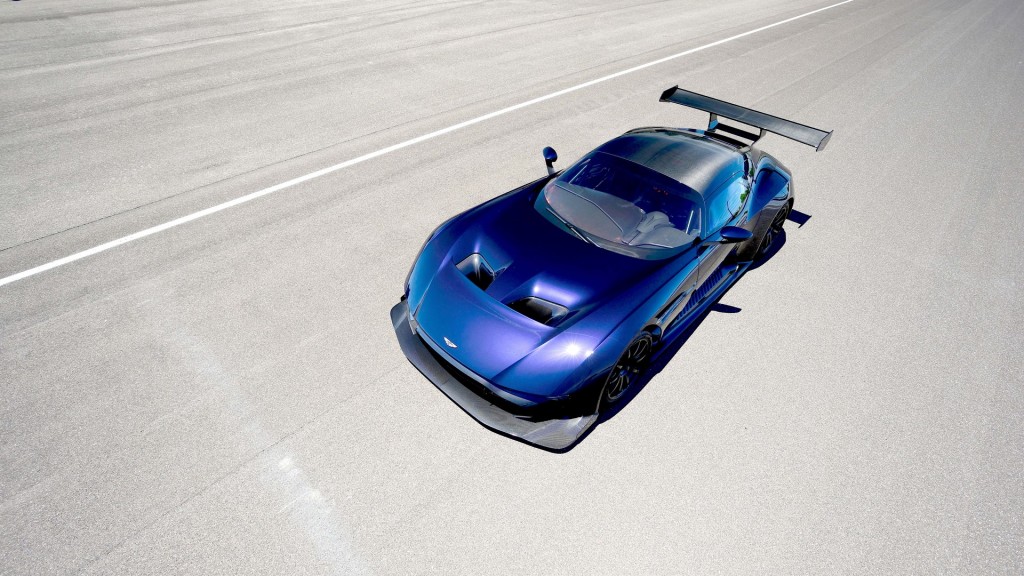 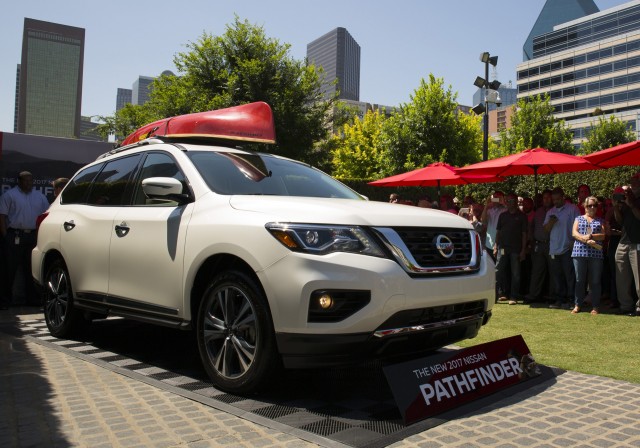 Mercedes-Benz has long laid claim to some of the most technologically advanced vehicles on the road. With the new E-Class, it says it's outdone itself: the new 2017 E-Class is even more flush with technology than its nearly-new S-Class.

Family crossovers are competitive like late-night arm wrestling tournaments between siblings during summer break. In that regard, the 2017 Nissan Pathfinder just strapped in for the fierce family fracas.

Is it time to get rid of rear-view and side-view mirrors?

For several years, the National Highway Traffic Safety Administration has been working on a plan that would require all new cars to come with backup cameras--the kind that project rear-views on display screens, often on a vehicle's center stack. 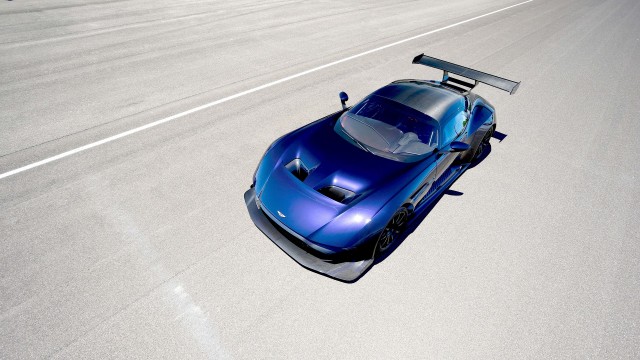 Here’s your best chance to get ahead of all the buyers looking to snag one of Aston Martin’s new hypercars being developed with the Red Bull Racing Formula One team. We should warn you it’s not cheap, but since it’s hypercars we’re talking about we assume money ain’t a thang.

Australia’s Holden Commodore is slated to cease production next year which means our Chevrolet SS, essentially a rebadged version of the sporty Commodore SS V, is soon to be phased out.

Buyers seeking a combination of luxury, performance and stunning good looks would do well to take a gander at Mercedes-AMG’s S63 Coupe. The sensuous lines and supercar-like performance thoroughly impressed at the car’s debut in 2014, and now the team at AMG is out to improve the formula. 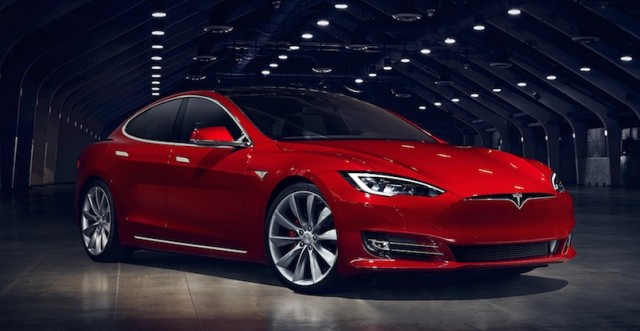 With details about a fatal May 7 crash of a Tesla Model S operating on Autopilot continuing to garner news coverage, more crashes with Autopilot engaged appear to be surfacing.

What do VW dealers get from the diesel-emission settlement?

Volkswagen diesel owners aren't the only ones affected by the VW's ongoing emissions cheating scandal. The company's dealers have acutely felt the impact of the scandal, in the form of deflating sales figures.

Engineering students who want to set new efficiency records for cars can enter contests like the Shell Eco Marathon or World Solar Challenge. But there's also a competition for those who prefer vehicles that ride on rails, rather than travel on roads.