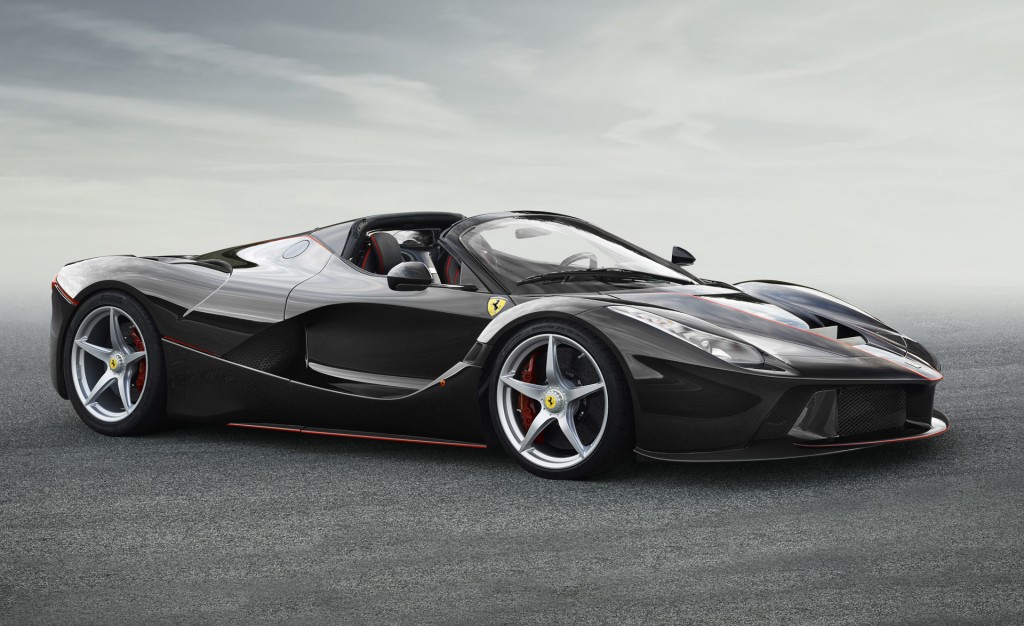 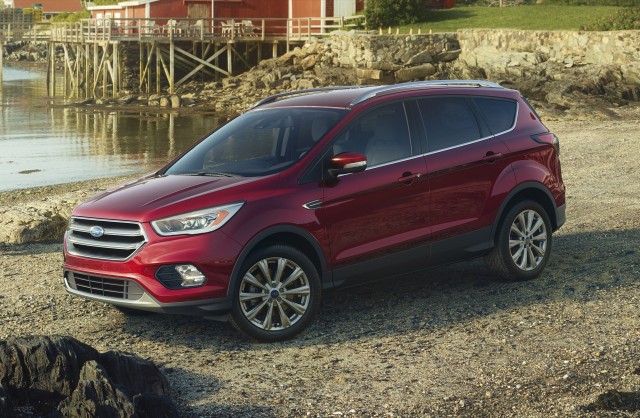 The 2017 Ford Escape is essentially a tall wagon—not unlike most compact crossover SUVs. It's a sporty one, at that, and that informs everything from the way it drives to the way it doesn't quite coddle its passengers. It's rakish, sporty, and contemporary.

North American Car of the Year jurors announced Wednesday their list of eligible vehicles for the 2017 awards, which include for the first time a separate category for SUVs.

Traffic deaths may have soared last year, as did miles driven

The figures aren't yet official, but the National Highway Traffic Safety Administration's early estimates suggest that 35,200 motorists, passengers, cyclists, and pedestrians died on U.S. roads in 2015--an increase of 7.7 percent over 2014. 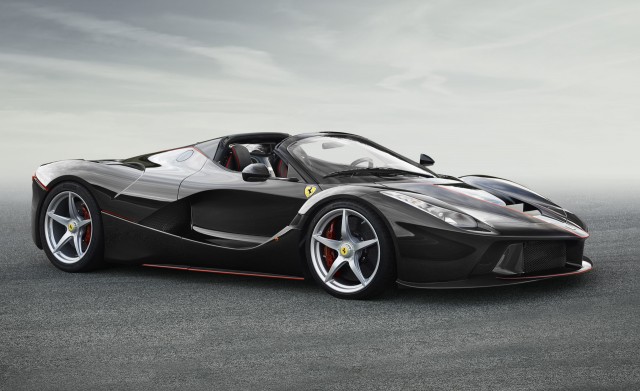 Ferrari has dropped the top on its LaFerrari flagship. The automaker is keeping the car’s name and most of the technical details a secret until the world debut at the 2016 Paris Auto Show, but we already know a lot about it.

Yesterday we were treated to the reveal of a new hypercar being developed by Aston Martin and Red Bull Racing.

New Wagoneer and Grand Wagoneer models confirmed for Jeep by Fiat Chrysler Automobiles during its 5-year strategy announcement in May 2014 might turn out to simply be upscale trim levels of the next-generation Grand Cherokee.

Tesla now has a new—and somewhat unexpected—ally in promoting its Powerwall home energy-storage battery packs. A Vermont electric utility is now selling the battery packs to customers in hopes they can be used to stabilize the grid if needed.

Self-made millionaires often possess an innate belief that they can create products and companies where none existed before.

Nissan and Renault together now up to 340,000 electric cars built

Alliance partners Nissan and Renault have reached yet another electric-car milestone. The pair of Japanese and French carmakers have together built 340,000 electric cars since the launch of the Nissan Leaf in December 2010.