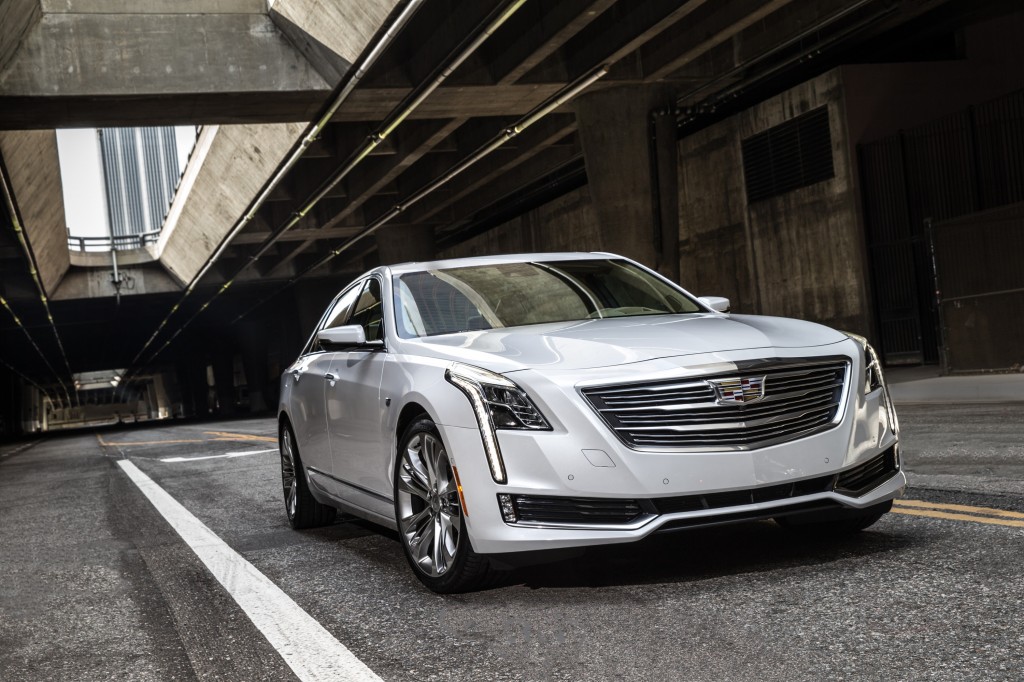 North American Car of the Year jurors announced Wednesday their list of eligible vehicles for the 2017 awards, which include for the first time a separate category for SUVs.

The list of 43 cars, trucks, and SUVs will be winnowed down to lists of semi-finalists, which will be announced in September. Voting for the final awards will begin in late October. The car, truck, and SUV of the year award winners will be announced at the North American International Auto Show in Detroit next January.

Since the North American Car of the Year (NACTOY) awards began in 1992, SUVs have been grouped together with truck and utility vehicles in combined voting. This year's crop of SUVs were split off from trucks and the list is laden family vehicles, many with three rows, including the Mazda CX-9, Chrysler Pacifica, GMC Acadia, and Nissan Armada.

For 2017, the list of trucks is predictably shorter with Ford's F-series taking two spots (Super Duty and F-150 Raptor), and Nissan's gas-powered Titan and the Honda Ridgeline rounding out the list.

Car of the year nominees span a wide range of prices from Mitsubishi's Mirage sedan to Rolls-Royce's Dawn. No cars with a blue oval badge may be eligible for the award this year, although organizers say the list may add or drop entries as they become available by manufacturers later this year. Lincoln's Continental—which is made by parent-company Ford—was the lone car up for consideration by the Dearborn, Michigan-based automaker.

The list of initial NACTOY cars is as follows: 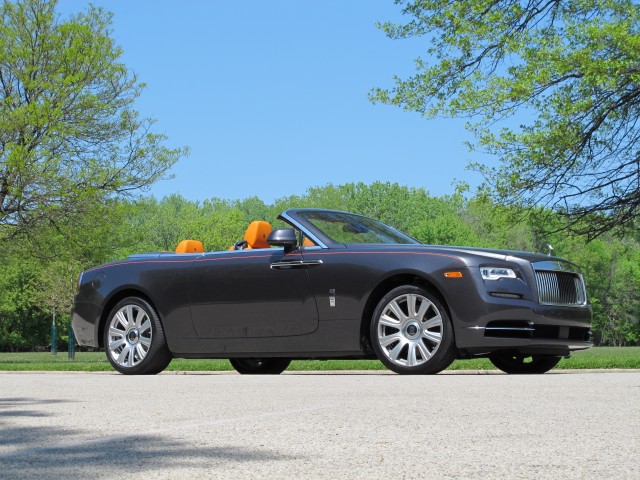 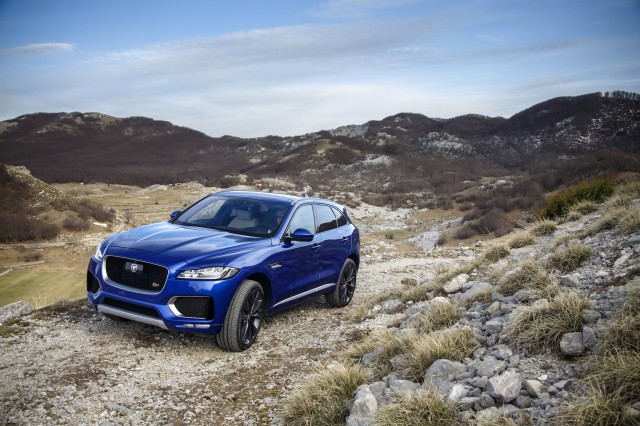 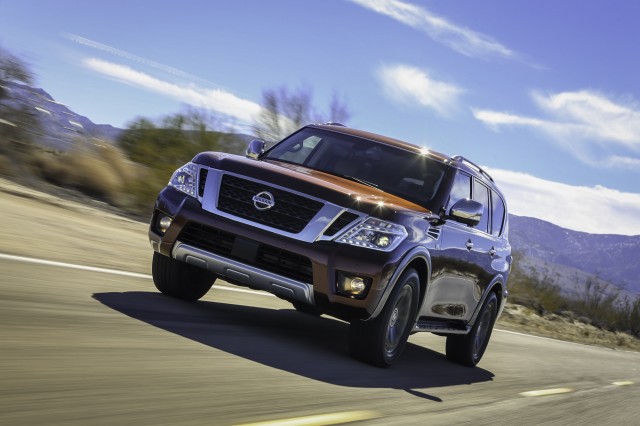