A different 'American made' index puts Toyota & Honda on top 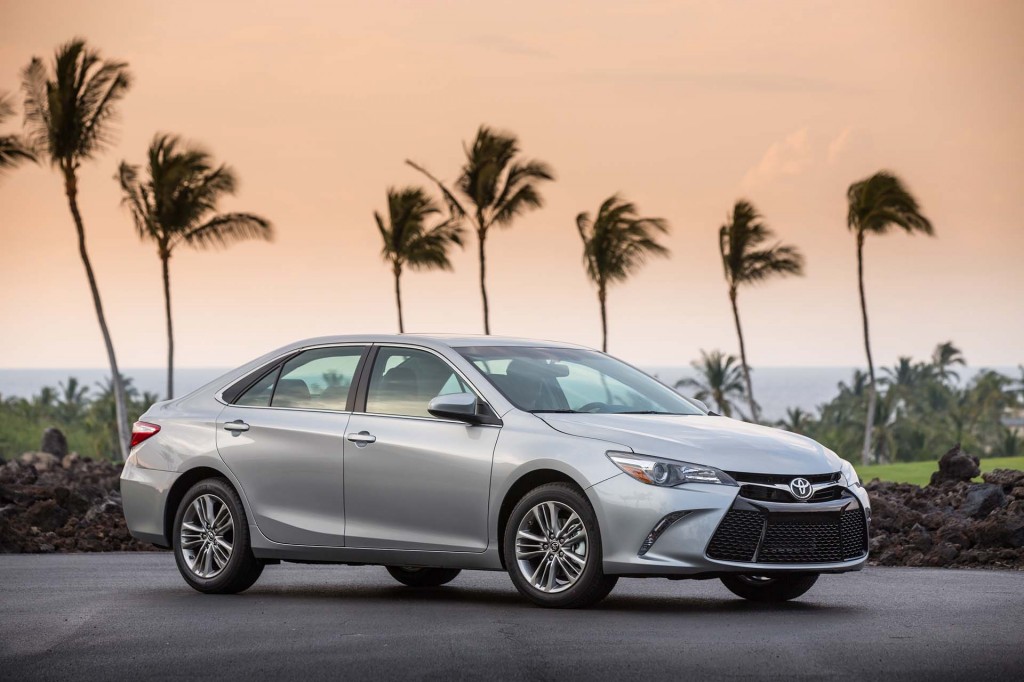 Last week, we wrote about the 2016 Made In America Auto Index, compiled by the Kogod School of Business at American University. Today, Cars.com published its 2016 American-Made Index, and though the name might sound similar, its rankings are very, very different.

The Kogod School of Business takes a broad view of cars when ranking them according to their "American-ness". It looks not only at where vehicles and components are assembled, but also at an automaker's economic impact. As Kogod explains, "What percentage of your vehicle’s value contributes to the overall well-being of the U.S. economy? How does your car impact the U.S. automobile industry’s economic vitality?"

Cars.com admits that those are valid questions, noting that U.S. automakers employ roughly 66 percent of American auto workers and run most of the country's manufacturing facilities. For the American-Made Index, however, it takes a narrower view, limiting its rankings to vehicles built in the U.S.:

"[Scoring] Factors include the percentage of parts considered domestic under federal regulations, whether the car is assembled in the U.S. and U.S. sales. We disqualify models with a domestic-parts content rating below 75 percent, models built exclusively outside the U.S. or models soon to be discontinued without a U.S.-built successor."

Given the international nature of today's auto industry, those restrictions severely limit the number of vehicles considered for the American-Made Index. In fact, this year's study only included eight models, and of those eight, the five "most American" were from Japanese automakers:

The site reluctantly notes, however, that its rankings might not be entirely accurate, because some of the parts on those eight vehicles might've been manufactured in Canada. Cars.com uses information required under the U.S. American Automobile Labeling Act, which considers Canadian parts to be "domestic".

Whether you prefer the deep dive of the Made In America Index or the shallower swim of the American-Made Index, there are valid reasons for each to score cars the way it does. Kogod's rankings are more about automakers, while Cars.com is more concerned with individual models. As consumers, we see the value of both.

Do you think one approach is more important or valid than the other? Sound off in the comments below.