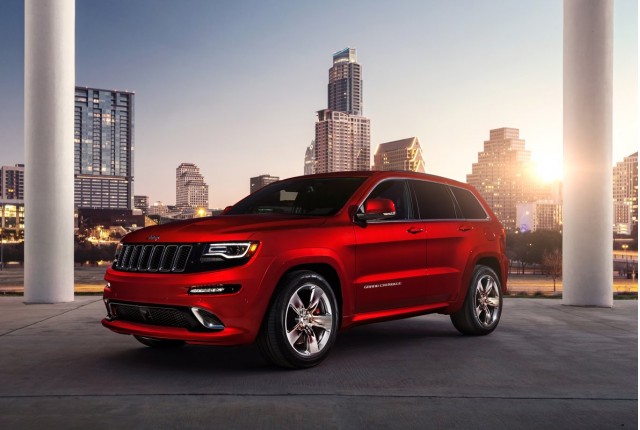 In April of this year, following an investigation by the National Highway Traffic Safety Administration, Fiat Chrysler Automobiles recalled more than 1.1 million vehicles to address a problem with their shifters. For some of those vehicles--namely, the Jeep Grand Cherokee--we now know that the fix involves a software update to prevent them from rolling away.

The 2014-2015 Grand Cherokee, 2012-2014 Dodge Charger, and the 2012-2014 Chrysler 300 make use of a monostable shifter. Unlike other shifters which rest in specific gears, the monostable shifter requires drivers to scroll through gears by pushing the shifter forward or pulling it back.

That's caused some confusion among drivers. As of April, NHTSA had received more than 300 complaints about the shifter, 121 of which involved reports of rollaway crashes. FCA said that it knew of 41 injuries linked to the shifter.

Unfortunately, one death may be associated with shifter, too: news broke this week that actor Anton Yelchin was killed when his Grand Cherokee rolled away and pinned him to a mailbox pillar. In response, FCA has stepped up its repair efforts and expanded the recall to include the Maserati Quattoporte and Ghibli.

The fix for the Jeep Grand Cherokee involves a software update. That update will install an "auto park" feature to prevent the Grand Cherokee from moving when the driver's door is open. The software upgrade is expected to take dealers less than three hours to complete.

However, the software update won't fix every recalled Jeep Grand Cherokee, just those with 3.6-liter V-6 engines and 5.7-liter V-8 engines. Owners of SUVs with 3.0-liter EcoDiesel engines or 6.4-liter V-8s will have to wait until later this summer. FCA says that it plans to mail recall notices to owners in the former group this Friday.