Chevy Silverado ads want to poke holes in Ford F-150s, but not their own future pickups 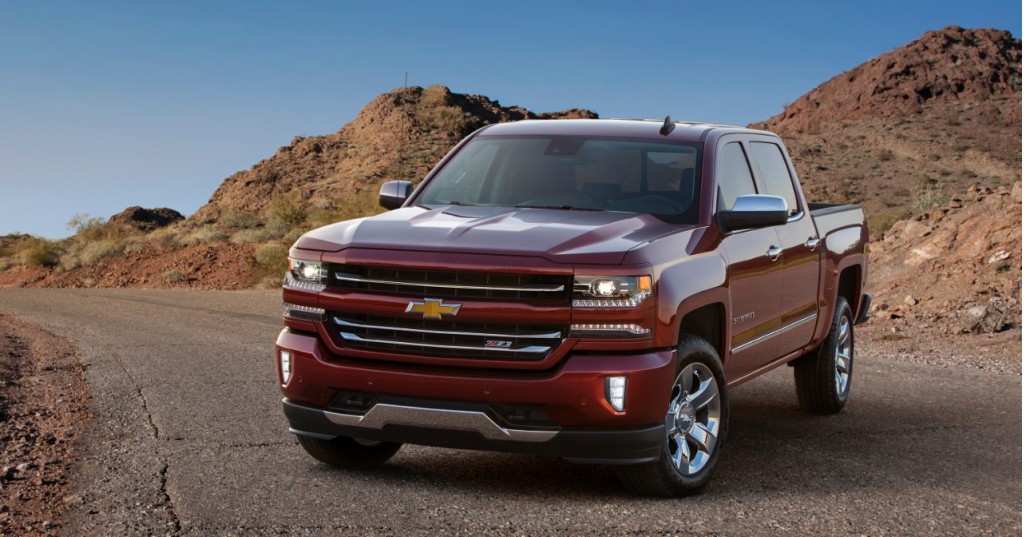 Chevrolet announced Wednesday a series of advertisements meant to poke holes in Ford's use of aluminum—literally.

The advertisements—one of which features former Raiders defensive end Howie Long—depict a series of tests conducted on the beds of Chevrolet Silverado and Ford F-150 pickup trucks. No trucks were equipped with bed liners.

According to Chevy, testers dropped into the beds 825 pounds of bricks from a height of 5 feet. The bricks punctured the aluminum beds of the F-150s in all 12 tests conducted by the automaker an average of four times per drop. Comparatively, the steel beds of the Chevrolet Silverado were scratched or dented—but not punctured—during identical tests, according to the automaker.

The commercials also depict a toolbox dropping from the truck's side into the bed, striking the bed with a corner of the box. Chevy said the corner of the toolbox punctured the Ford F-150's bed 13 times out of 14 tests, but only punctured the bed once in the Silverado.

The ads are a relatively rare shot from Chevrolet aimed directly at Ford, although Chevy officials insist that it's not aimed at the automaker.

"When you're the market leader for 39 years, competitors sometimes try to take shots at you with marketing stunts," Ford spokesman Mike Levine said in a statement. "The fact remains that F-150's high-strength, military grade, aluminum alloy cargo box offers the best combination of strength, durability, corrosion resistance, capability, safety and fuel efficiency ever offered in a pickup. We have built nearly a million new F-150s, and our lead over the competition continues to grow."

Last year, General Motors announced roughly $2 billion in improvements in its Flint and Fort Wayne facilities, which produce parts for the Chevy Silverado and related GMC Sierra 1500. Those improvements called for new metal capabilities and bed capabilities for its full-size trucks, but Chevy spokesman Monte Doran said the new ads aren't directly related to those improvements.

"We’ve been continually investing in our products and that announcement doesn’t relate to this campaign," Doran said. "We’ve been using rolled-form steel in our beds since 1999."

It's widely anticipated that GM will add more aluminum components to its next-generation of full-size trucks, although an aluminum bed in those trucks may be an especially hard sell after the current ad campaign. Chevrolet already uses an aluminum hood, which helps save weight and improve fuel economy, but Chevy doesn't extensively use the alloy like Ford does in its trucks.

The ads are part of an ongoing offensive by Chevy aimed at Ford, to whittle away at the latter automakers' lead in truck sales. Earlier ads by Chevy depicts people running from a bear toward a steel cage—rather than an aluminum cage.