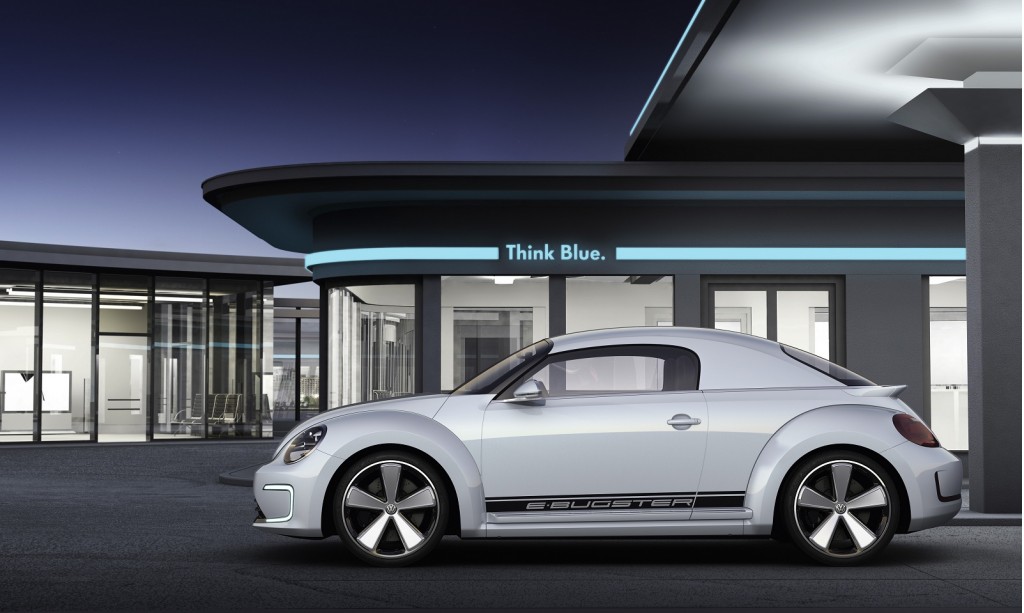 It's been a relatively slow couple of weeks on the Volkswagen Dieselgate front, but that'll change within the next few days. By June 21, Volkswagen will unveil its plan to fix and/or buy back some 482,000 2.0-liter Audi and VW U.S. diesels equipped with emissions-test-cheating devices. (No word yet on the 85,000 3.0-liter Audi, Porsche, and VW models affected by the scandal.)

While we wait for that very big shoe to drop, here are some of the other Dieselgate-related stories we've been tracking:

Volkswagen as a whole remains profitable: In terms of worldwide sales, VW is still operating in the black. That in itself is pretty remarkable, given the public outcry that's arisen in response to the Dieselgate scandal. When Volkswagen announced final first-quarter figures last week, the VW brand earned a profit of 73 million euros ($83 million), which seems like a tidy sum until you consider that during the same quarter of last year, it earned 514 million euros ($586 million).

Volkswagen's #1 secret to success #1: streamlining operations: VW's parent company has been encouraging brands to use parts that can be employed across a range of models, and potentially across a range of brands. At this point, Volkswagen has decided against cutting staff. Instead, it's making plans to invest in workers, ensuring that they remain useful as the auto industry becomes more reliant on electrification and digital technology.

VW is totally serious about electrics after all (maybe): Last October, as the "clean diesel" first began hitting Volkswagen's fan, the company announced that it was moving in a new direction, focusing far more attention on electric vehicles. Last month, though, the automaker co-funded a study and published statements suggesting that its love affair with EVs was a sham. But never fear, voltage-lovers: Volkswagen is totally on board the electric train, vowing to sell one million battery electric vehicles and plug-in hybrids by 2025. Heck, it may even develop a second EV platform. Will wonders never cease?

Nissan dogged by emissions claims: Between Dieselgate and Mitsubishi's fuel economy fiasco in Japan, regulatory agencies around the globe are giving automakers another look--a long, hard, look. This week, the Korean Ministry of Environment determined that "the Nissan Qashqai sold in Korea was found to be arbitrarily setting its engine system to illegally control gas emissions". Nissan says that the car was approved by the Korean government, but also noted that it would work with officials to bring the Qashqai in line with regulations.