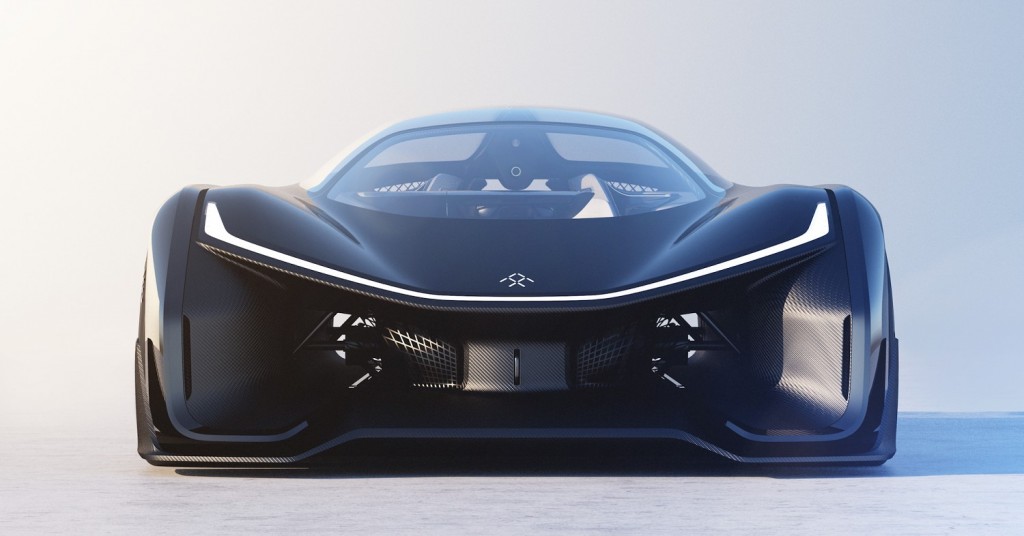 In April, start-up automaker Faraday Future broke ground on a $1 billion production facility outside Las Vegas, Nevada. Though that plant won't be completed until 2018 at the earliest, Faraday is already making plans for a second manufacturing site--this one in California.

The facility would sit on Mare Island, located in the city of Vallejo, about 23 miles north of San Francisco. That's well to the north of the company's current, temporary digs in Gardena, but it's just a few stone's throws from the high-tech-loving venture capitalists of Silicon Valley.

Earlier this week, city officials in Vallejo unanimously greed to enter into a six-month negotiation with Faraday regarding the purchase of a 157-acre parcel of land. If things go as hoped, the Mare Island site will host not only a second production facility for Faraday, but also administrative offices and a "customer experience center" where buyers of Faraday vehicles could pick up their cars.

By all accounts, Faraday is flush with cash thanks to Chinese founder/entrepreneur Jia Yueting--and that's a very good thing. The cost of buying and building on the site will add up quickly, starting with the $200,000 the automaker-to-be agreed to pony up to cover negotiation fees. Then again, Faraday was granted a $12.7 million tax credit from the state of California in exchange for its promise of job creation, so the company may not be feeling the pinch just yet.

We have some questions

This development raises more than a few questions about Faraday's long-term plan. The two at the top of our list are:

1. Where would Faraday go if the Mare Island deal falls through? The company hasn't commented on that possibility, though in addition to California and Nevada, the company had previously been in talks with officials in Georgia and Louisiana.

2. More importantly, why is Faraday rushing to build a second facility when it hasn't even completed its first--in fact, hasn't even manufactured a single production-ready car or gauged consumer demand? Faraday simply says that its Nevada facility will reach maximum production capacity within three years of opening, and it's already looking to expand. You can discuss amongst yourselves the wisdom of such a move.

The answer to that second question could be that Faraday's backers are trying to move money out of China due to the country's iffy economy.

Then again, Faraday may simply be duplicating the footprint of its presumptive competitor, Tesla Motors. Tesla is also based in the San Francisco area (Palo Alto) with a manufacturing site across the Bay (Fremont) and a massive production facility being built in Nevada (outside Reno).

Would such a move pay off? Or is it another case of foreign companies failing to understand the American market? Sound off in the comments below.