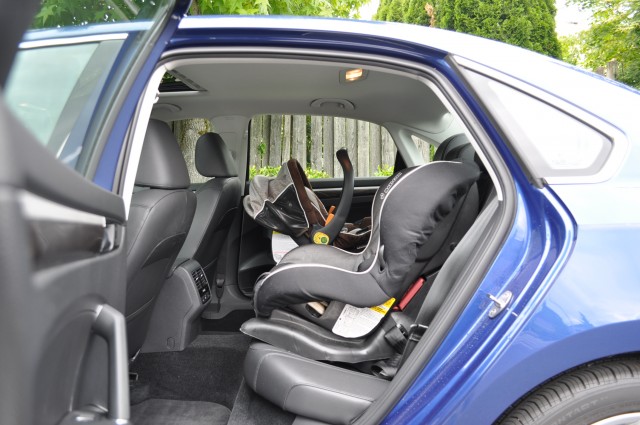 While many American families have moved to SUVs and crossovers, our long-term 2016 Volkswagen Passat is so far proving that there's no reason to steer away from sedans.

We are entering month two with the Passat, and as we continue to pile on the miles we're building a deeper base of notes on the ins and outs of using it as a family vehicle. We've shuttled kids to the beach, to the grocery store, to the park, and even to the doctor.

Size definitely plays a role in how well a vehicle can handle family duty, but packaging is almost just as important, if not more so.

It's no secret the Passat is large for its class. While its generous size might not be a virtue when it comes to parallel parking downtown, its 117.9 cubic feet of interior space definitely is a plus for fitting the family. 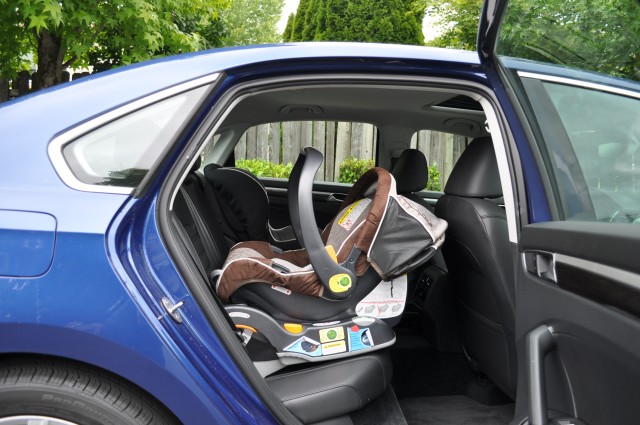 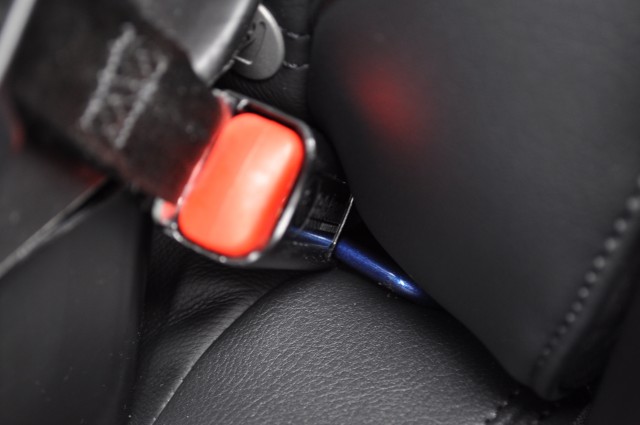 We've played with setting up car seats, front- and rear-facing, and an infant car carrier. In all situations the Passat has more than enough room to put a car seat or infant carrier in the rear seat, even with a tall adult in the front seat.

The LATCH setup in the rear seat of the Passat is definitely something to write home about. While you have to dig for the LATCH bars in some cars, the Passat has them right at the front of the seat back so you aren't searching with your fingers. What's more, it's easy to connect since the bars aren't hidden deep in the seats. 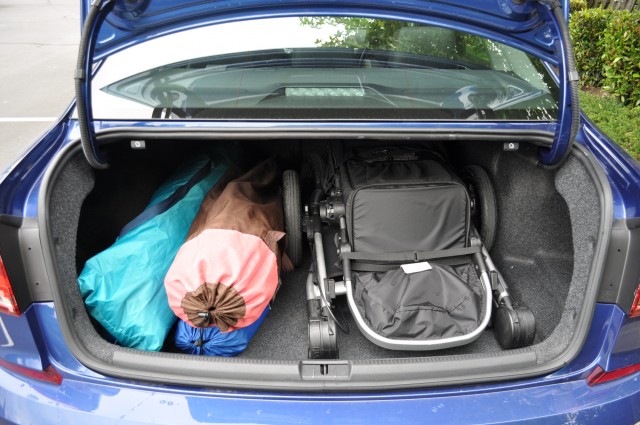 Junk in the trunk

Heading to the beach? Massive Costco run with the kids? Soccer practice on Tuesday night? The Passat has a 15.9-cubic-foot trunk. While that might not seem massive, its square shape and depth make it perfect for hauling all your gear.

From putting a cooler, beach chairs, a beach tent, beach bag, and more, to hitting Costco, we haven't run into a space constraint yet.

Our Passat is ready to gobble up some more miles, and that's just what it will do.

We'll be taking it on a weekend road trip or two to see how it fairs in comfort and gas mileage over some long distances.

And since mid-size crossovers are so popular these days, we'll be taking a look at how the Passat compares to a crossover.

Follow along and connect with us on social media. If you have a question or something you want to see us cover with our Passat, don't hesitate to drop us a note in the comments below.