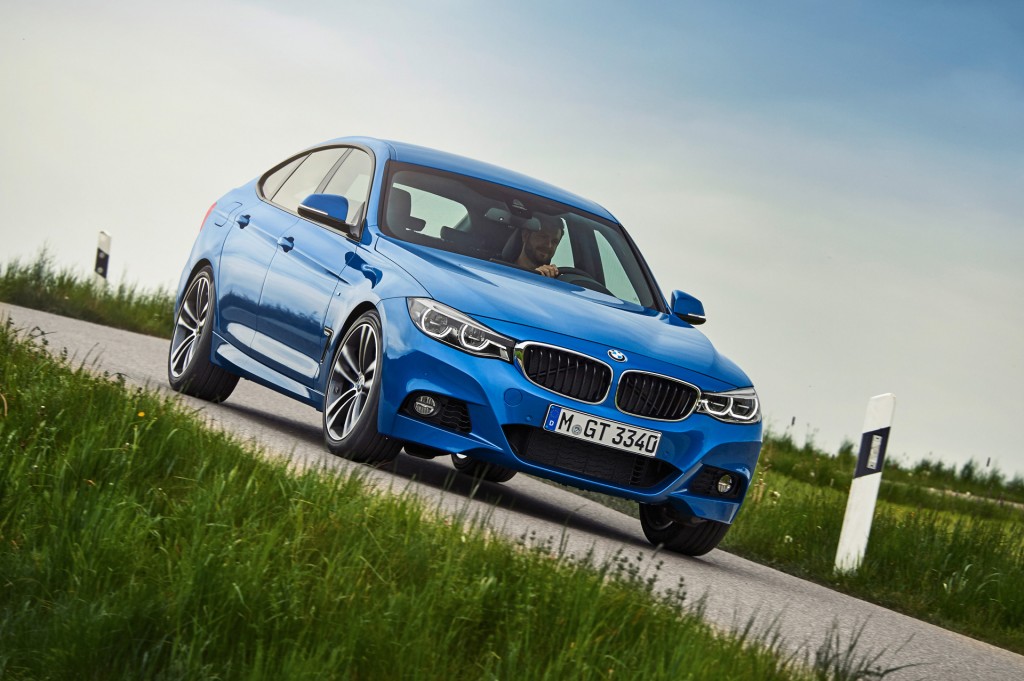 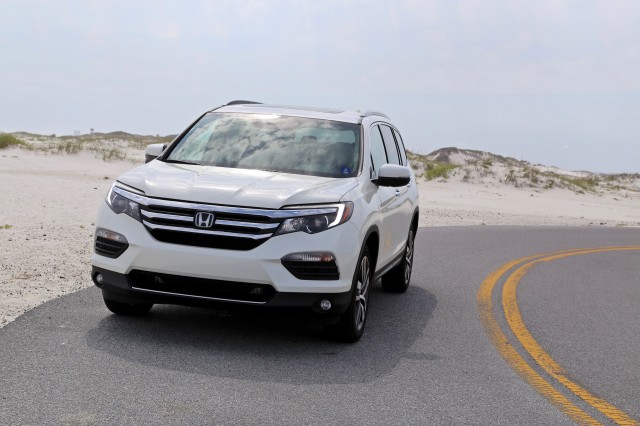 We're entering month four with our long-term 2016 Honda Pilot Touring AWD, and the miles continue to roll up without a hitch. That's as we expected. We spent a lot of time with the Pilot last year in its run-up to our Best Car To Buy 2016 award.

The 2016 Lexus LX 570 is in some ways a glorious throwback—to a time when plus-sized luxury SUVs with solid truck underpinnings and big-displacement V-8 engines were a lot more common. The LX 570 is all that, and more.

GMC teases next 2017 Sierra 2500HD, but what lies beneath its new hood scoop?

Here's what we don't know about the 2017 GMC Sierra 2500HD: What's under its hood. What we do know, however, is what that hood will look like. 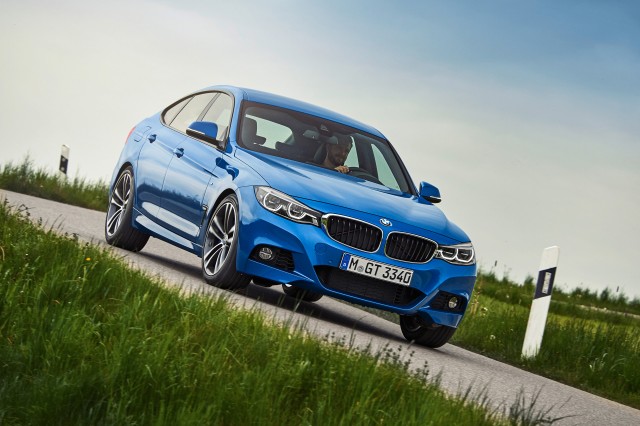 BMW has updated its 3-Series Gran Turismo but just by looking at the vehicle you’d be hard pressed to guess there are any changes at all. That’s because, like the recently updated 3-Series sedan and Sports Wagon, most of the changes have taken place beneath the sheet metal.

Mercedes-Benz’s G-Class has been in production for almost four decades but the rugged, go-anywhere SUV only gets better with age thanks to the series of updates made over the years.

Nissan has announced pricing for the 2017 GT-R, and it's getting more expensive. The first model to be offered, the Premium, will start at $111,585. 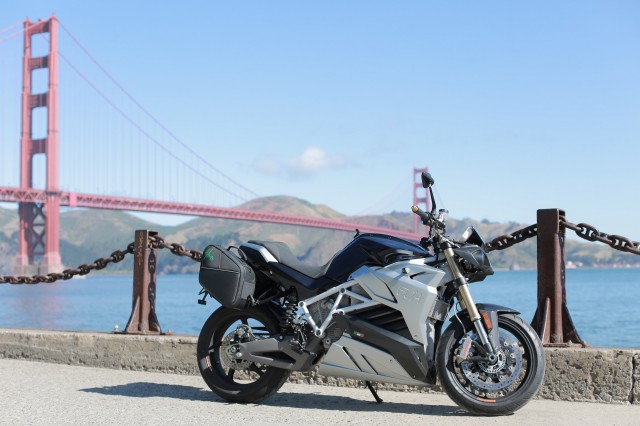 Italian superbike company Energica has come out with a second model, the Eva, and shown that electric motorcycle road trips are possible—even easy—with DC fast charging. On May 16th, actor and U.S. Air Force veteran Bill Levasseur rode an Energica Eva from Los Angeles to San Francisco, recharging only at CCS fast-charging stations.

Electric-car interest in France spikes due to gas shortage

When it comes to spurring electric-car sales, it seems a gas shortage is pretty helpful. In France, strikes have brought the oil industry to a standstill, leading to a shortage of fossil fuels and lines at pumps.

Volkswagen is reportedly considering building its own battery factory as part of a large commitment to electric cars. The company is targeting sales of 1 million electric cars within 10 years.