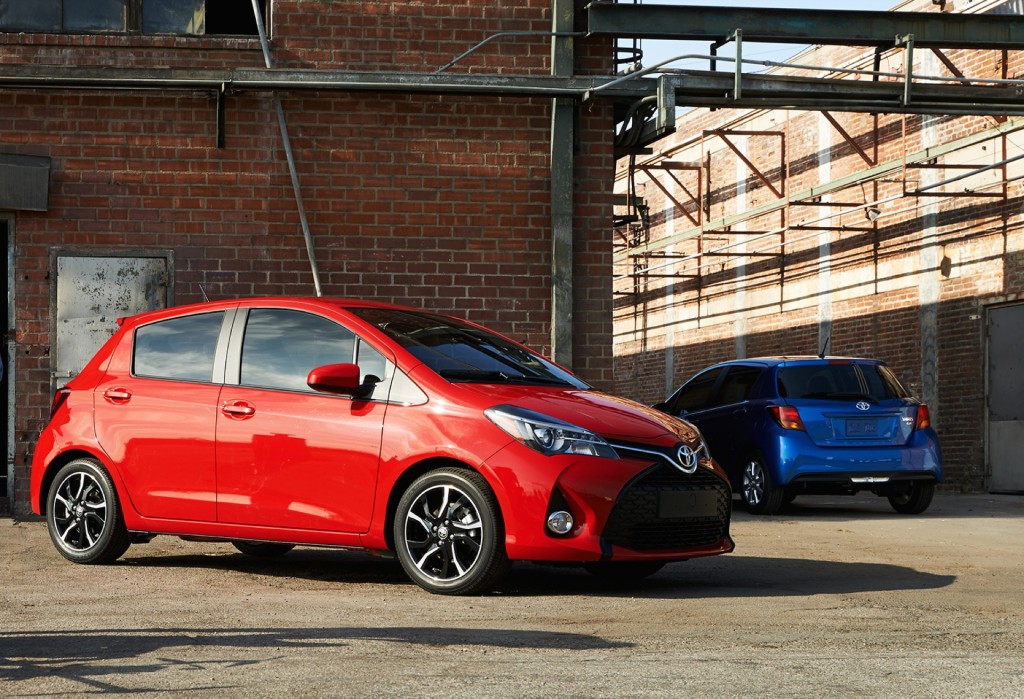 Toyota has issued a recall for roughly 3,100 Toyota Yaris hatchbacks from the 2015 model year. According to the automaker, some of those vehicles may suffer from suspension problems that could increase the likelihood of crashes.

The problem is rooted in a bearing associated with the front upper shock assembly, which may be damaged. If it is, drivers could hear unusual noises while driving over rough roads or when turning the steering wheel.

Over time, the problem may grow worse, causing the front shock absorber piston rod to separate. Should that happen, it could make the vehicle harder to control, boosting the risk of a collision.

Toyota says that it will notify owners of the affected vehicles by mail, encouraging them to take their vehicles to a Toyota dealership for service. Dealers will replace all strut mounting bearings with improved ones. If a dealer finds that the strut mounting bearing is damaged, the entire strut and front suspension support sub-assembly will be replaced. Repairs will be carried out at no charge to owners.

If you own one of these vehicles and have questions, you're encouraged to visit toyota.com/recall and run a search using your car's Vehicle Identification Number. You can also call Toyota Customer Service at 1-800-331-4331.