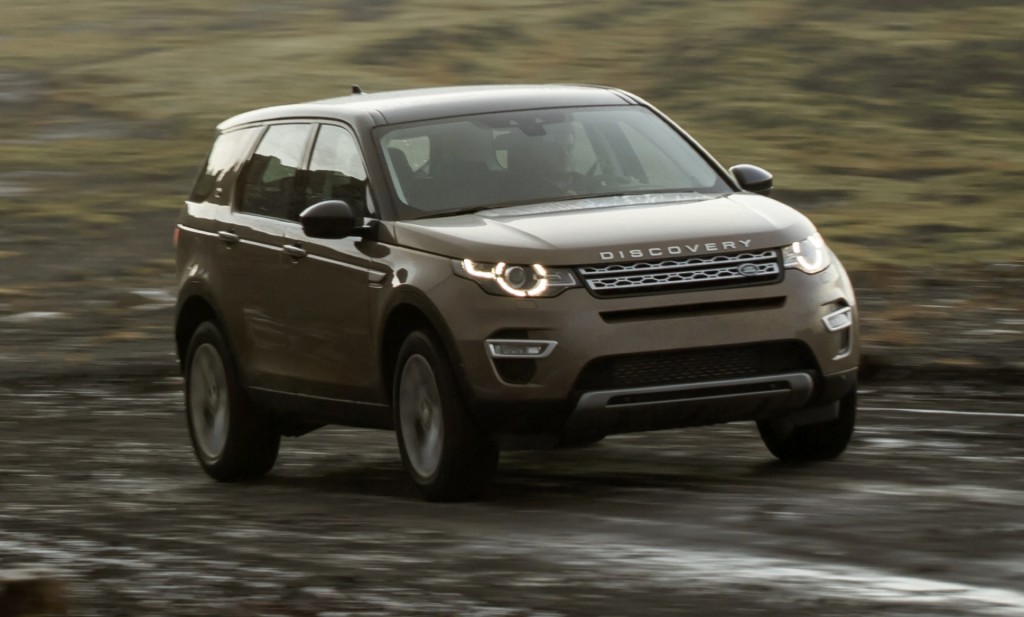 Software updates are a necessary evil. On the downside, if you're unfortunate enough to experience one during the workday, it can eat up an hour or more of productivity. And of course, sometimes updates change things that we actually like, ridding our devices of perfectly useful features.

At long last, Land Rover has gotten it right with the 2016 Discovery Sport, a vehicle built on a different platform entirely than its predecessor. It shares underpinnings with the Range Rover Evoque but with about 50 percent new parts and some other important upgrades that affect ride comfort and safety.

Back in March, we told you that the National Highway Traffic Safety Administration had launched an investigation of the 2013-2014 Ford F-150 pickup. This morning, Ford issued a recall for those vehicles, affecting roughly 271,000 trucks in North America. 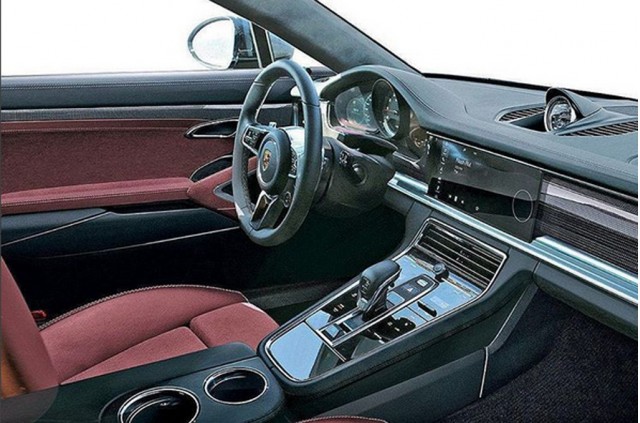 An image posted to social media reveals the interior design of the next-generation Porsche Panamera. The image was posted to the Instagram page of a Porsche enthusiast site.

As Holden’s semi-official tuner HSV gears up for the arrival in 2018 of a front-wheel-drive Commodore powered exclusively by 4- and 6-cylinder engines, the company has started a campaign to celebrate the end of the V-8 era. 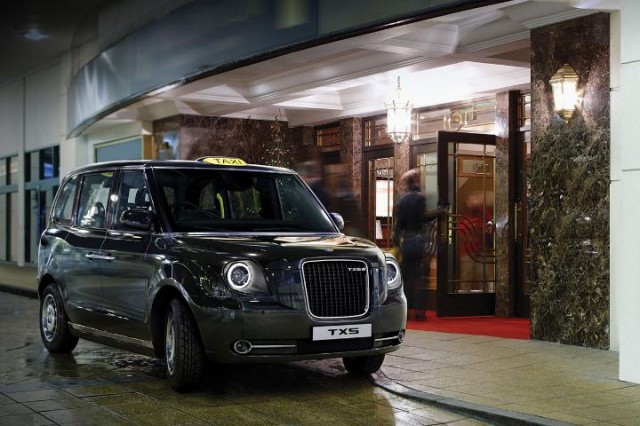 The project to build plug-in hybrid versions of the iconic London black cab is about to receive a significant new dose of funding. The company that makes the cabs, London Taxi Company (LTC), is now owned by the Chinese carmaker Geely.

How CAFE works: 5 things you should know about gas-mileage standards

As automakers and policy wonks fret and fuss over future fuel economy standards, interested spectators may be lost in the fumes. What exactly are Corporate Average Fuel Economy standards, and what's important to know about them?

VW diesel settlement: progress being made on details, judge says

The Federal judge overseeing negotiations toward a U.S. settlement of the Volkswagen diesel-emission cheating scandal said Tuesday that good progress was being made toward reaching a final resolution by June 21.