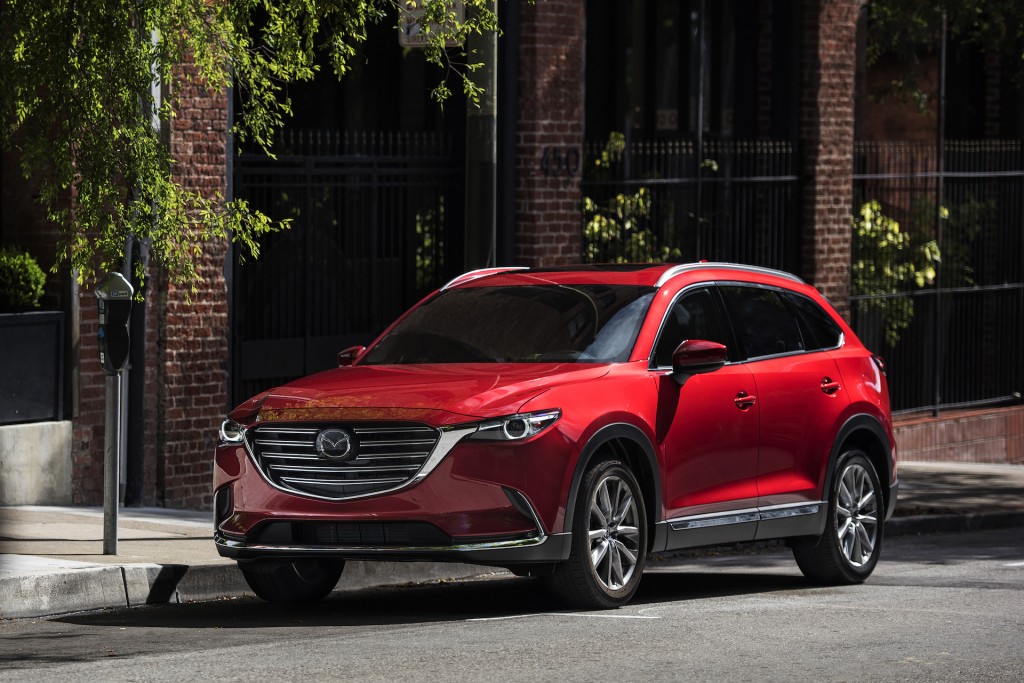 The world is full of ironies big and small. For example, autonomous cars are the Next Big Thing, but people don't seem to want them.

For a brand that leans heavily on its performance credentials, Mazda sells a lot of SUVs: CX-3, CX-5, and CX-9. In its first go-round, the CX-9 earned a reputation as a smartly conceived crossover SUV, oversupplied with good handling if a bit shy on interior room and features.

GM offering gift cards to make up for MPG errors, but do the problems run deeper?

Two weeks ago, General Motors ordered dealers to stop selling the 2016 Buick Enclave, Chevrolet Traverse, and GMC Acadia until it could replace EPA stickers that overstated the SUVs' fuel economy. 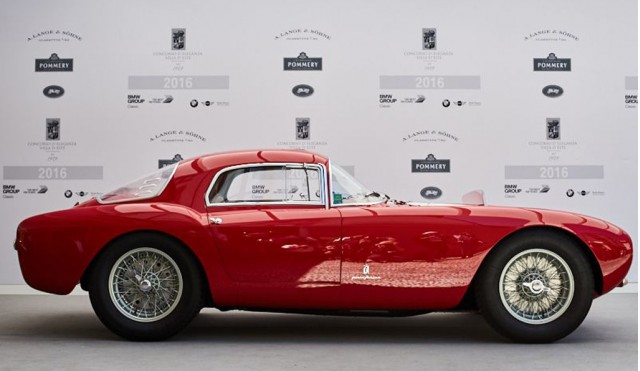 1954 Maserati A6 GCS by Pininfarina

Top Gear spinoff Extra Gear gets its own trailer

When the producers of Top Gear announced there would be six new hosts to replace Jeremy Clarkson, Richard Hammond and James May, questions were immediately raised on how the producers planned to squeeze in all six personalities without ruining the recipe.

It wasn't that long ago that Mercedes-Benz introduced its current S-Class, the W222, but prototypes for an update version are already out and about. As the S-Class was all-new in 2013, arriving as a 2014 model, we expect this updated version to land sometime in 2017, as a 2018 model. 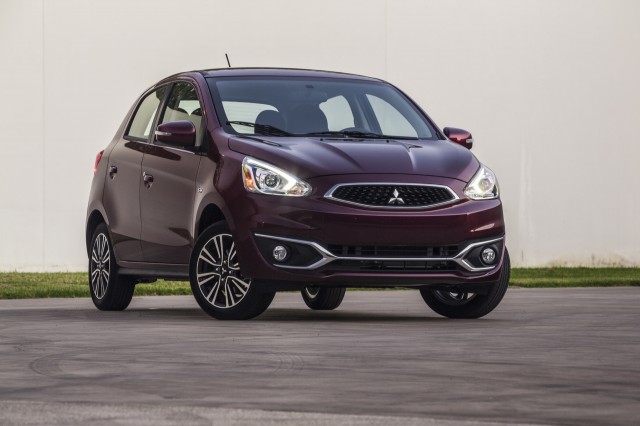 The Mitsubishi Mirage small car has been an unexpected sales success. Over the past couple of years, the subcompact Mitsubishi managed to outsell some hybrid models, and posted sales increases even as sales of other subcompacts declined.

All three German luxury car makers now have plans to launch battery-electric vehicles before 2020 to counter the unlikely success of California's Tesla Motors. Whether their electric cars are sedans, SUVs, or both, they will likely be sized and priced to compete with the Tesla Model S and Model X now in production.

First, there was the Volt. Then came the Bolt, later renamed the Bolt EV. Now, there's the Jolt EV, the third Chevrolet electrical car.