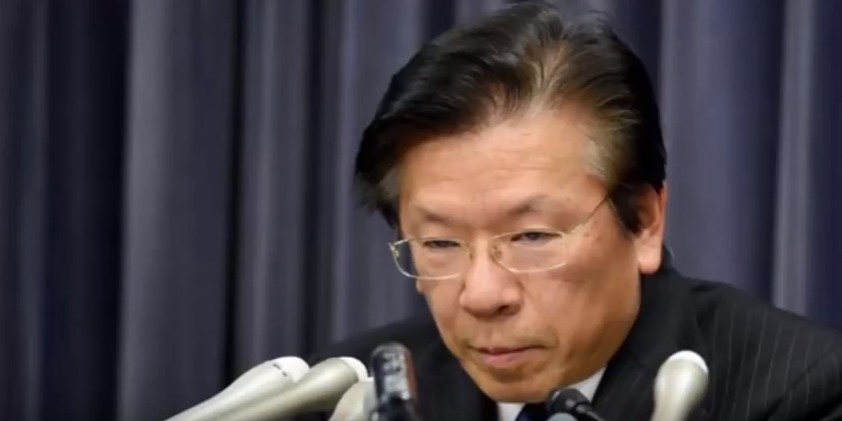 In news that's sure to surprise absolutely no one, Mitsubishi's president and COO, Tetsuro Aikawa, has announced his resignation. Accompanying him on his walk of shame is executive vice president Ryugo Nakao.

The announcement was made via press release and at a news conference held today in Japan, though in some ways Aikawa's departure was a foregone conclusion.

Mitsubishi has fared poorly for the past decade and a half, rocked by back-to-back scandals in the early 2000s. First, Mitsubishi admitted that it had covered up reports of flaws in many of its vehicles. Shortly thereafter, the company lost gobs of cash when subprime borrowers defaulted on zero-interest loans, leaving Mitsubishi to be rescued by DaimlerChrysler. (The two have since parted ways.)

In April, another scandal broke: the company admitted that it had lied about fuel economy stats on more than 600,000 small vehicles made for the Japanese market, most of which were sold to Nissan. As it became clear that Mitsubishi had been using improper efficiency tests since 1991, the company's value dropped, with stock prices cut in half.

Things got worse when Mitsubishi revealed that it had probably lied about fuel economy stats for all Japanese-market vehicles. Although there's no evidence that any Mitsubishi vehicles outside Japan are affected by the scandal, the Environmental Protection Agency has ordered new tests for certain models.

Last Thursday, Nissan followed in DaimlerChrysler's footsteps, galloping in astride a white horse and taking a controlling stake in Mitsubishi. Now, it's apparently time to clean house, starting with the president. and executive VP. Mitsubishi Motors Corporation's announcement of the two resignations was short and to the point:

"As our announcement today on the Report to the Ministry of Land, Infrastructure, Transport and Tourism concerning improper conduct in fuel consumption testing of vehicles manufactured by MMC shows, MMC has caused tremendous trouble and concern to our customers and all of our stakeholders. Considering this, Mr. Aikawa and Mr. Nakao decided today that they will resign as Representative Directors as of June 24, 2016."

Successors for the two executives haven't yet been named.