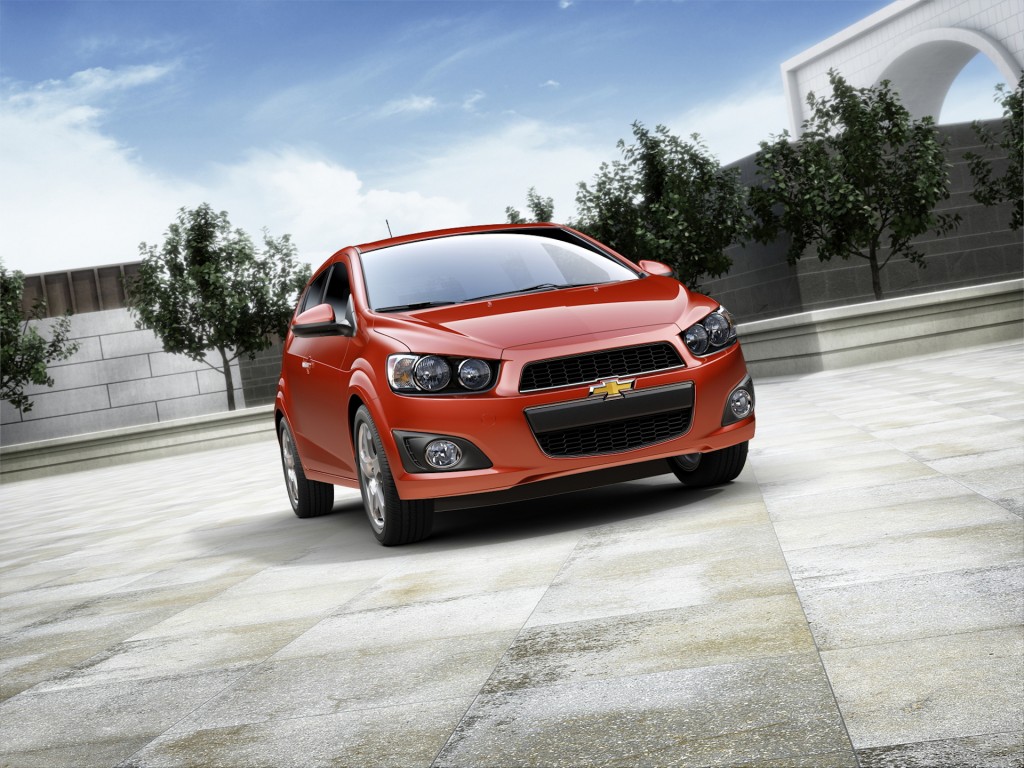 General Motors has announced a recall of nearly 318,000 Sonic, Spark, and Trax vehicles from the 2013, 2014, 2015, and 2016 model years. According to the National Highway Traffic Safety Administration, some of those cars may have a software glitch that could make them more susceptible to theft.

The problem is limited to vehicles equipped with a Bring Your Own Media (BYOM) radio, supplied by LG Electronics. NHTSA reports that when that device falls into sleep mode, it may take longer to reboot than it does for passengers to exit the vehicle. And since the radio sounds the alarm to let a driver know when/if she's left her keys in the ignition, that can result in the keys being left behind.

"BYOM radio software in these vehicles may fail to provide an audible warning/reminder chime when the driver, after turning off the ignition and leaving the key in the cylinder, waits 10 minutes or longer to open the door for the first time. The vehicle may also fail to provide – or provide a shortened – audible warning when the driver opens the door, hears a chime, leaves the key in the ignition, closes the door, and subsequently opens the door a second time more than 20 seconds later."

As a result, drivers might leave their keys in the ignition, rendering cars more accessible to would-be thieves.

All told, GM estimates that 317,572 vehicles in the U.S. are affected by the recall.

GM says that it will mail recall notices to owners, alerting them to the recall and asking them to take their vehicles to a Chevrolet dealer for service. Dealers will upgrade the BYOM radio software at no charge.