Clutter or clarity: How soon will automakers banish buttons? 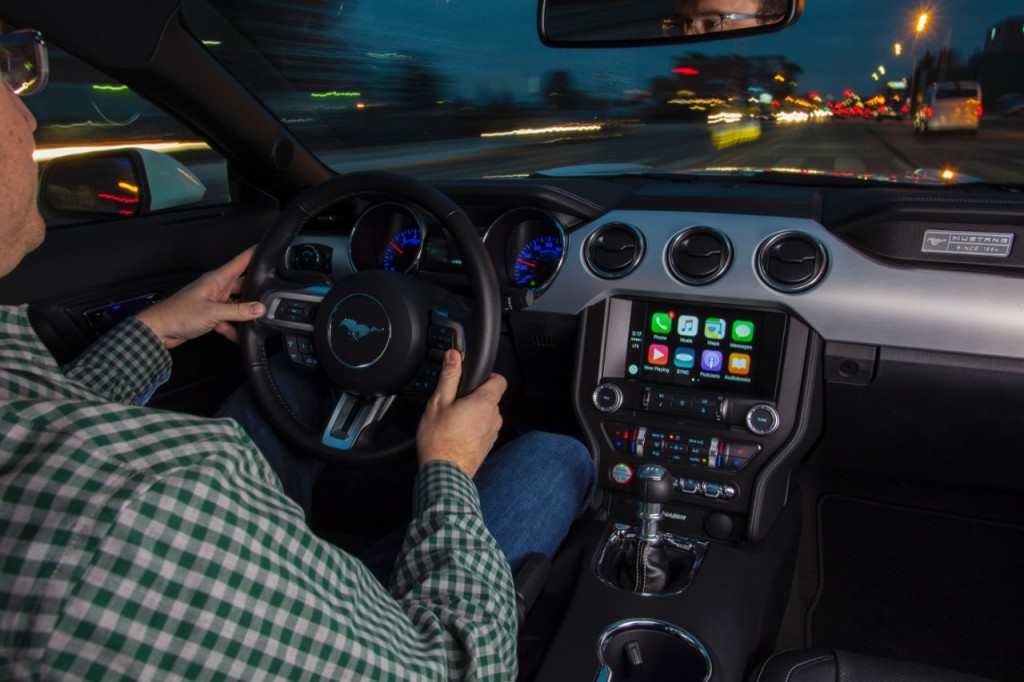 You certainly wouldn't be an outlier to think that a vehicle dash that's cluttered with individual buttons looks so dated.

It’s been nine years since Apple introduced the first iPhone, which replaced the typical cellphone’s suite of buttons and replaced it with a capacitive touch screen and a home button. And with as much time that we spend with our smartphones and tablets, it’s not surprising that consumer preferences for vehicle interfaces are closely mimicking that of the devices they carry in their pocket.

What is surprising is that the trend held true across all generations—even for those 70 years old or more.

Boyadjis explains that there may be some variations by age, but “on the whole, the preferences toward speech recognition and touch screen are pretty broad, because no matter what generation you’re in you’re probably using a smartphone, and that familiarity becomes foreign wheh the car you get into doesn’t have a touch screen.”

The big issue here, Boyadjis says, is that OEMs can’t just check the box and say they have a touch screen and speech recognition. It’s the implementation that matters; and that easily transfers to end-user satisfaction, and ultimately to better customer loyalty and feedback. 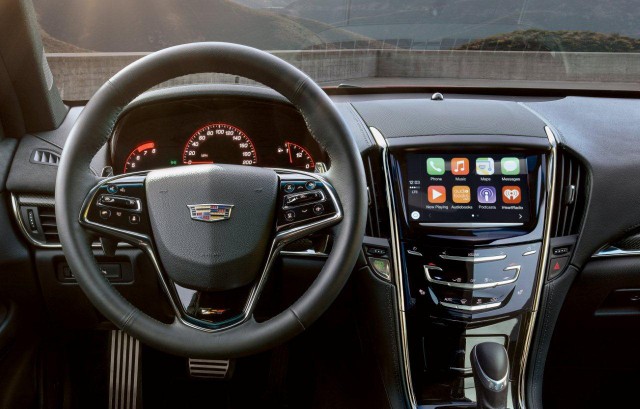 That’s now being factored into customer perceptions of quality. Infotainment-system issues with voice controls and capacitive controls have recently pushed down certain automakers’ dependability and quality ratings, as measured by J.D. Power, for instance.

There are of course other interface options for replacing traditional buttons. One that Millennials (and younger respondents in general) responded more favorably about was the multi-function controller or touchpad—of the type used by systems such as BMW’s iDrive, Audi’s MMI, or Lexus’ Remote Touch.

Very few respondents in general knew about gesture recognition—making selections without actually touching the screen—but for that the preference rate was also much higher among Millennials.

So are those hardkeys on vehicle dashes living on borrowed time? The answer is a little more complex, as it depends on whether we’re talking U.S. market or globally, mainstream or luxury.

Globally, it might appear that the automotive sector is full of luddites who want physical buttons. We haven’t yet reached “peak button,” IHS notes, because of the growth of modest, affordable vehicle segments in emerging markets. Center-stack knobs and hardkeys are expected to grow from 82.1 million unit sales globally to 92.5 million unit sales in 2021. while sales of steering-wheel controls will more than double and central-console multi-function controllers, although a less-used technology, will more than triple globally.

There are still a lot of vehicles sold globally without infotainment systems at all, and as Russia, China, and Brazil pick up volume and standardize low-cost infotainment, that’s part of that global gain.

And then there are the cold, hard facts—that hard buttons don’t introduce the need for additional hardware and software complexity in a vehicle. “The hardest technology to kill off is a low-cost and well-established one: the button,” Boyadjis says.

In effect, technology that is simple and effective and inexpensive lingers. And the masses have spoken to this as well. In the IHS study, for example, only 27 percent of respondenta, globally, wanted simple buttons and knobs for infotainment in their next vehicle.

Meanwhile, touch screens are going to continue to grow rather steadily, to reach 65 percent of new vehicles globally by 2021, and 70 percent of vehicles having some controls with capaitive touch or other technology. 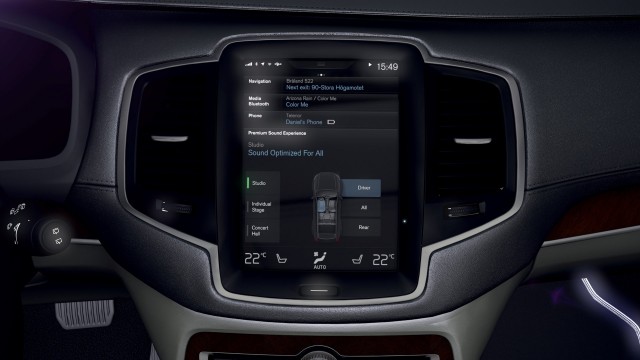 The full-on button-banishing will take a long time, though. Volvo, short of their climate control system, has a single button for its new Sensus Touch system in the XC90 and upcoming S90 and V90. Tesla has few hard buttons around its entire infotainment module other than the hazard switch, which is a federal safety requirement.

Acura’s chief HMI designer has gone on record saying that they’re looking for the key point between removing all the buttons and optimum usability. And Porsche has teased a radically cleaner look, building on what’s in the 918 Spyder, for its upcoming Panamera, with a full capacitive faceplate for a car that used to be the poster boy for button overload.

Boyadjis thinks it will be 2030 or later before we see dashes that are commonly devoid of buttons.

“By 2030 we’re going to see a vehicle that’s highly automated, so for infotainment there’ll be almost no reason to see about buttons,” he said. “Maybe 80 percent of the driving experience will be automated.” 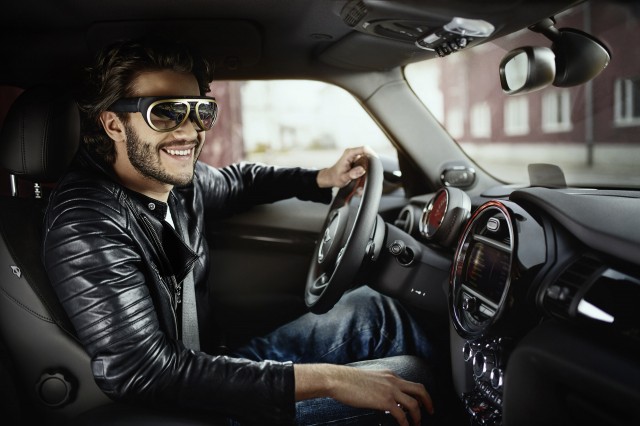 And then it would be likely supplemented in ways that aren’t even established now. Future interface forms could involve augmented reality, a curved, free-form display, eye-tracking, and gesture recognition.

There’s a safety side to this

Before you roll your eyes too much about people with clicky mechanical keyboards, there might also be some real safety advantages to keeping buttons in the car. Some studies have shown a useful, perhaps subconscious level of confirmation from buttons that would be more distracting and cognitively involved with any touch screen.

That’s where haptic-feedback controls and touch-screen beeps factor in. A company called Aito has a haptic, piezoelectric technology that allows localized feel of a button without having an actual button there. That’s a step ahead of systems such as Cadillac CUE, in which the entire display shakes.

With that system you’d be able to hit that capacitive touch point and only get feedback from that touch point.

That leads to one of the key points in using such an advanced touch-screen arrangement—upgradability.

“In general, the touchscreen offers us the flexibility to add features and applications over time, such as Apple CarPlay and Android Auto,” said Volvo spokesman Russell Datz. “This approach allows the vehicle to adapt with technology over the lifespan of the vehicle.”

For vehicles, which might have a typical estimated lifetime of 15 years, rather than the 18 months of some smartphones, that’s especially important. And those upgrades can happen without having to change the array of buttons—or those pesky button blanks that can make a vehicle cabin feel frumpy.

But don’t expect every single physical button to go away next year, or perhaps even in a decade. It’s complicated.