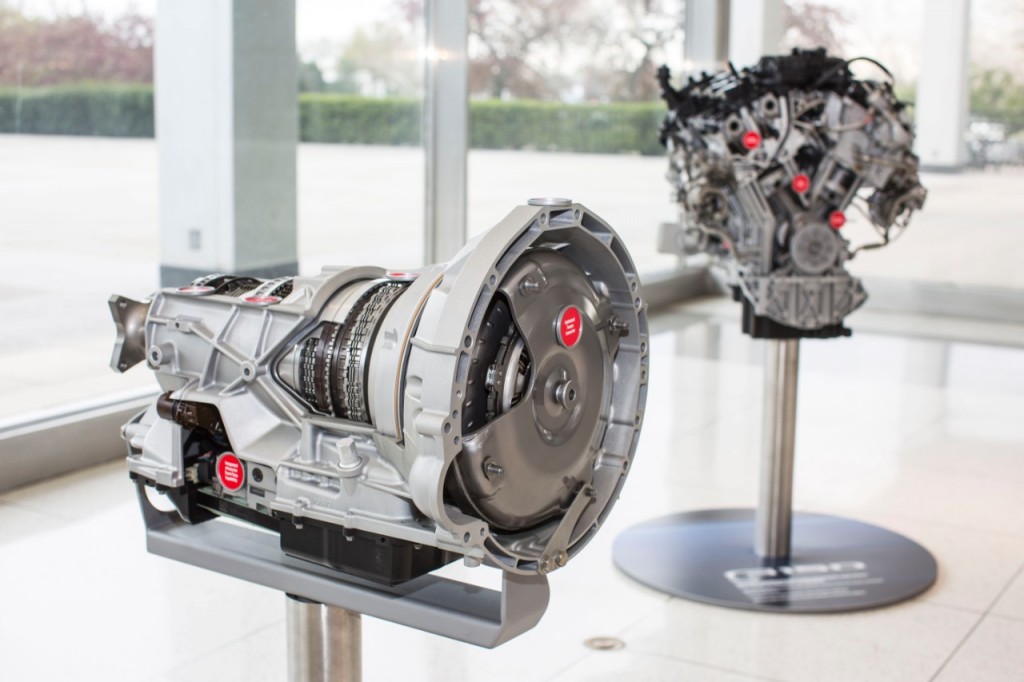 General Motors is recalling nearly 4,800 late-model Cadillac, Chevrolet, and GMC trucks and SUVs to repair a problem with their suspensions, which could increase the risk of accidents. In fact, the problem is so severe that GM has advised owners not to drive their vehicles until they've been repaired.

Most models with a third row really put a damper on most kinds of driving enjoyment, whether that be zigzagging through tightly mountain-road esses, or just maneuvering through the parking lot of your local supermarket.

The Toyota 4Runner and Jeep Wrangler are survivors. They stand as rugged counterpoints to the high-riding, high-roof, ubiquitous all-wheel-drive passenger cars that are now commonly termed crossover utility vehicles. 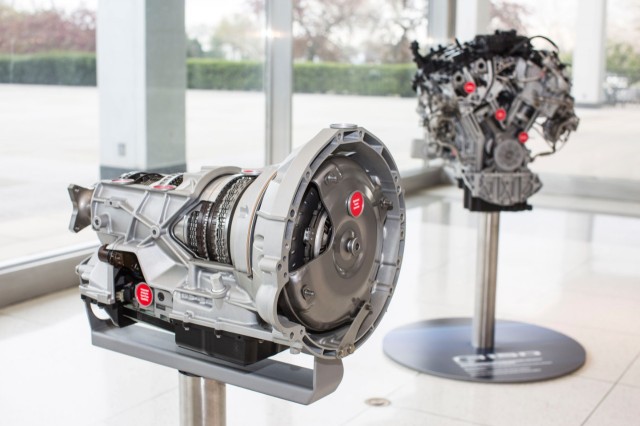 Ford's EcoBoost 3.5-liter V-6 has been one of the best light truck engines on the market since it was introduced in 2011. For 2017, it promises to get better.

Towards the end of the Zonda’s life—and even some years after production officially ended—Pagani started rolling out special one-off models, one after the other. It appears it’s now the Huayra’s turn for the special edition treatment.

Volkswagen’s GTI is 40 this year and we can think of few better ways to celebrate than the setting of a Nürburgring lap record. Well, that’s exactly what VW has done using the new GTI Clubsport S. 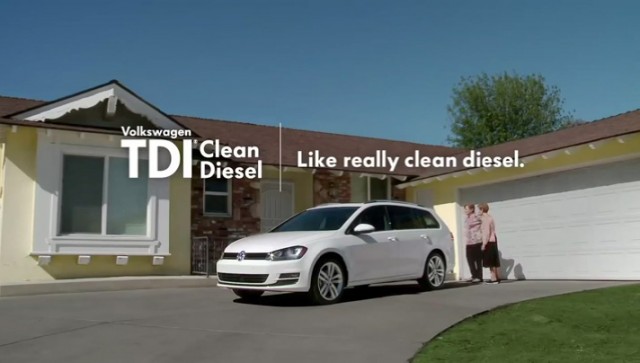 VW diesel buyback: what other automakers paid for used vehicles

A main aspect of the agreement between VW and the EPA to settle its diesel-emission cheating scandal is an offer by Volkswagen to buy back all 482,000 2.0-liter TDI diesel vehicles sold from 2009 through 2015. The details of that agreement won't be made public until June 21, and won't be finalized until July 26, after public input has been received.

Tesla Model 3 production isn't expected to start until the end of 2017 at the earliest, but the company appears to be making preparations for high volumes already. Like the Model S and Model X before it, Tesla Motors will build the $35,000 Model 3 at its Fremont assembly plant in California.

For a decade now, Tesla Motors has been the "black swan" of the auto industry. It's a California company startup, founded from scratch, using a new powertrain, that against all odds has sold more than 100,000 electric cars and created a brand known worldwide.