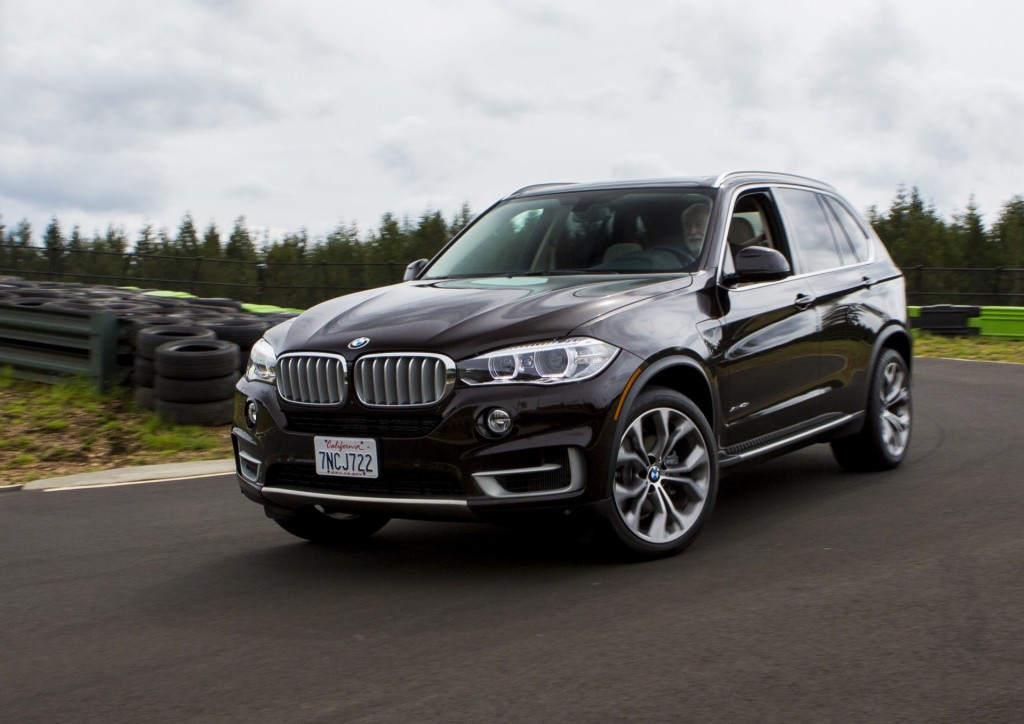 Buying a family hauler is an important decision. It has to carry the family and all your stuff efficiently and not break the budget. With that in mind we are here today to help you pick between two large crossovers that make family duty their first mission.

Volkswagen and others not so excited about electric cars, resist EV-friendly regs in Europe

Back in October, about three weeks after the Dieselgate scandal began making headlines, Volkswagen announced a major change in strategy--one that involved focusing far more attention on electric cars.

The 2016 Honda Fit is a five-door hatchback, the smallest Honda you can buy, and one of the best fuel-efficient cars on the road today. 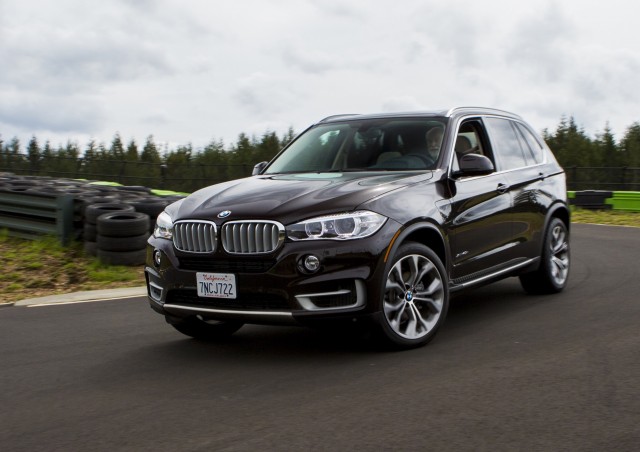 These are our first spy shots of a prototype for a new mid-size pickup truck from Mercedes-Benz. The truck, which we’ve heard might be called a GLT or even an X-Class, won’t be some lifestyle offering.

Ferrari has named current Chairman Sergio Marchionne as its new CEO. Marchionne takes over from Amedeo Felisa, who is retiring after 26 years at the company and eight years in the top role. 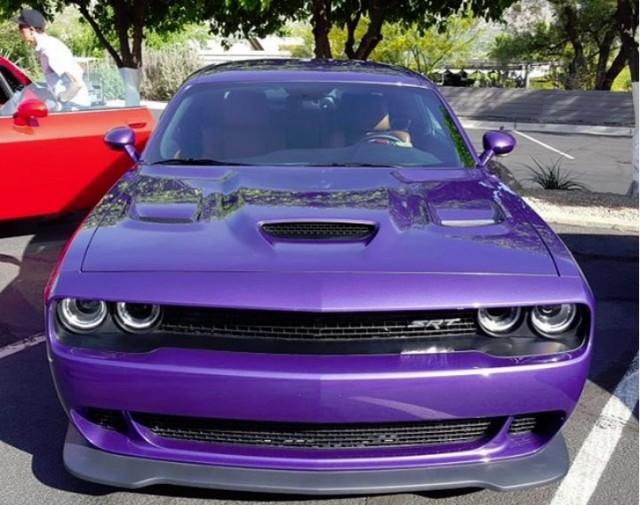 Race-driving SRT Hellcats and Vipers: tales from the dark side

To say that high-speed driving isn't particularly green would be an understatement. But elements of the skills taught at driving schools across the country are vital for any driver to know.

Before the BMW i3, there was the MINI E. Along with the BMW ActiveE—based on the 1 Series coupe—this electric version of the second-generation BMW MINI was built to provide real-world testing data that helped form the foundation for i3 electric-car development.

How Tesla could keep some tax incentives for Model 3

Tesla's success so far in selling its Model S and Model X electric cars—and attracting reservations for the Model 3—is good news for the company, but not necessarily for Model 3 customers. That's because Tesla is pushing closer to the 200,000-unit cap that triggers a phase-out of the $7,500 Federal tax credit for electric cars.