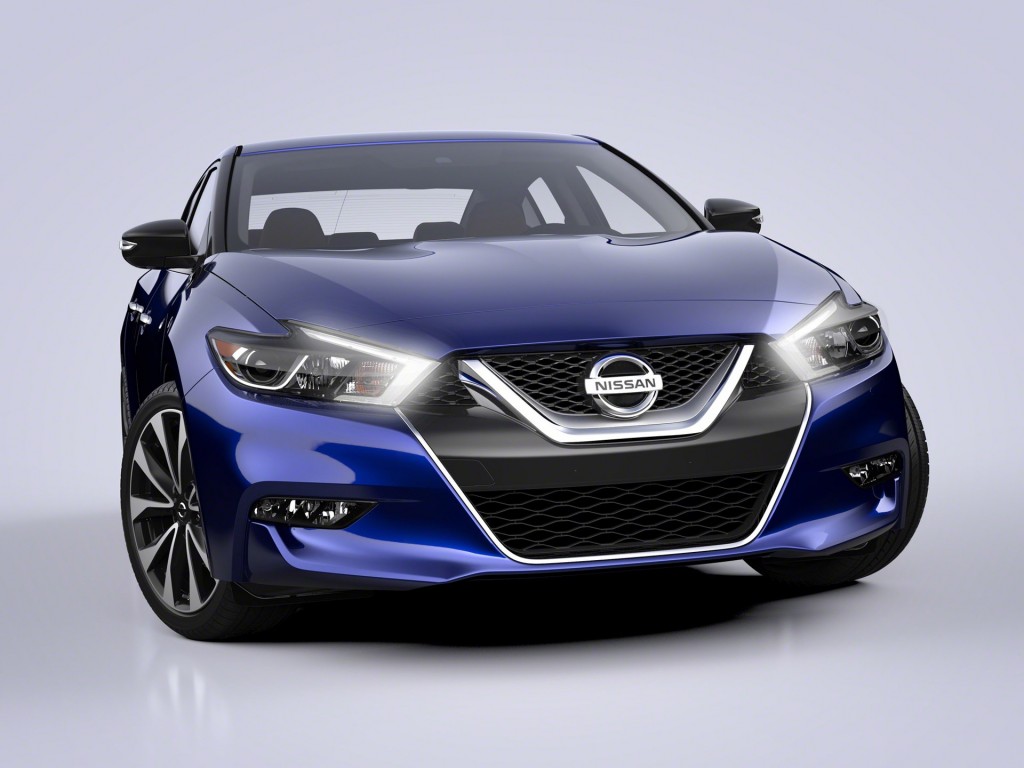 Nissan has issued two recalls affecting more than 3.7 million vehicles registered in the U.S. Most are Nissan and Infiniti models, though the Chevrolet City Express van is also included because it's based on the Nissan NV200.

Both recalls involve problems with the occupant classification system, or OCS, which determines whether an adult is seated in the passenger's seat and turns airbags on and off accordingly.

This recall stems from problems with the affected vehicles' OCS software. The short version is that the OCS may see a passenger's seat as empty or occupied by a child, even when an adult is seated there. In such cases, the airbag won't deploy during an accident, creating a greater risk of injury for passengers.

READ: Will Apple ever sell cars? One analyst says no

"In the subject vehicles, a small number of rare passenger ingress scenarios and unusual seating postures immediately upon entering the vehicle, can cause the [OCS] to initially classify an adult passenger as a child or classify an occupied seat as an 'empty seat.' In both of such rare instances, the passenger airbag will be suppressed. If the vehicle begins driving while this condition is present, the current OCS logic will lock this classification until the vehicle comes to a stop and remains stationary for 12-13 seconds."

NHTSA explains that if the OCS classifies the occupant as a child, the passenger airbag indicator light will illuminate, letting the driver know that the airbag has been disabled. If, however, the OCS determines that the seat is empty, no such warning will be issued.

Nissan and General Motors will send interim notices to owners within the next 60 days, followed by final recall notices when the fix is available. That fix will be different for different models.

CHECK OUT: China, UAE shift to autonomous cars, leaving the U.S. behind

Some of the Sentra vehicles affected by recall #1 above are also affected by this recall. The problem in this case, however, is a bit different.

NHTSA says that if owners use a child restraint system in the Sentra's front passenger's seat, the seat belt bracket can become deformed over time. That can cause the OCS to malfunction, causing it to identify the child as an adult and leaving the passenger-side airbag on. If that airbag deploys during a collision, it could increase the risk of injury to the child.

The recall is limited to Sentra vehicles built between June 13, 2012 and April 14, 2016. As with the recall above, Nissan says that it will send interim notices to owners of those vehicles, followed by final notices when the fix becomes available. That fix will involve dealers reinforcing the Sentra's seat belt bracket and reprogramming both the Air Bag Control Unit and OCS Electronic Control Unit.

In the meantime, Nissan asks owners not to place children in need of child restraint systems in the front passenger's seat.