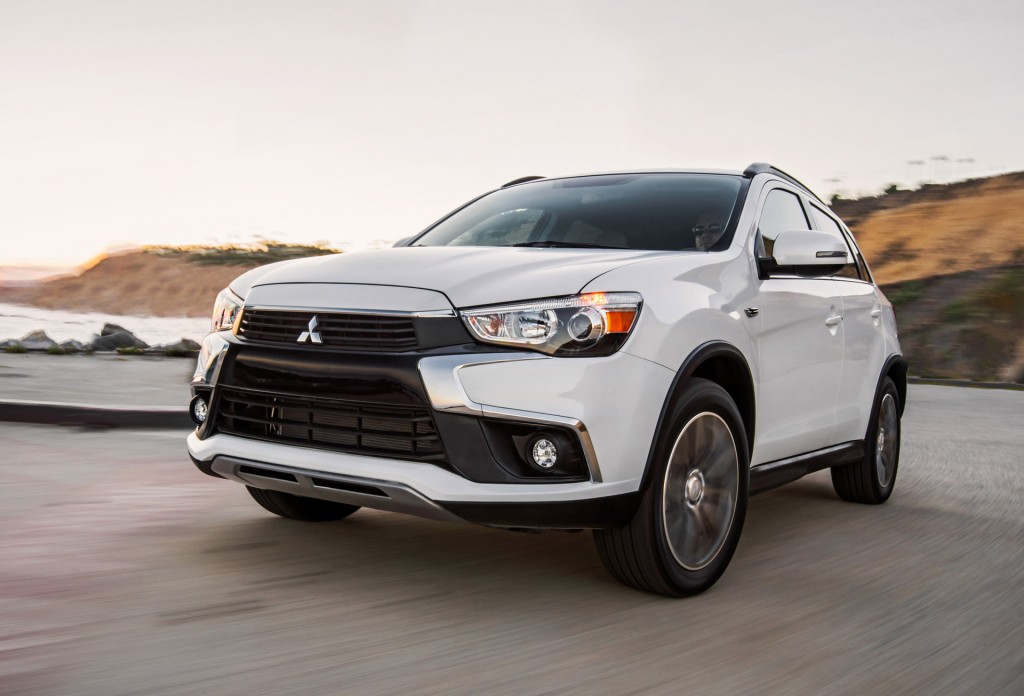 There's good news and bad news for Mitsubishi fans. Since it's Friday, we'll start with the good stuff.

Mitsubishi Motors North America has just issued a statement confirming that late-model Mitsubishi vehicles sold in the U.S. do, in fact, comply with testing procedures established by the Environmental Protection Agency. In other words, it appears that Mitsubishis sold in the U.S. were advertised using accurate fuel economy stats.

That's very, very good news given the automaker's recent admission that it has lied about the fuel economy of more than 600,000 vehicles built for the Japanese market and has failed to follow proper testing guidelines for the past 25 years.

1. First, Mitsubishi's tests only covered vehicles from the 2013 to 2017 model years. Given that the company's fuel economy fibs in Japan go back to 1991, it's reasonable to think that some older U.S. models might be affected.

2. Second, as you might recall, the EPA has ordered that Mitsubishi re-test its vehicles to confirm the accuracy of fuel economy statements. Do the automaker's tests fulfill the EPA's demand? We can't say, because they're based on an internal audit.

Although Mitsubishi has supplied data from that audit to the EPA, as well as the California Air Resources Board and the Department of Transportation (which oversees the National Highway Traffic Safety Administration, there's no guarantee that any of those agencies will accept Mitsubishi's in-house findings as fact. Frankly, we'd be slightly surprised if one or more of them didn't ask for more rigorous, independently overseen reviews.

Mitsubishi Motors North America, Inc. (MMNA) today confirmed that vehicles sold in the United States are not impacted by the fuel consumption testing data irregularities. Mitsubishi Motors Corporation in Tokyo recently announced irregularities concerning fuel consumption testing data. None of the vehicles impacted by the testing are sold in the U.S.

An entirely different system is used for the United States market to determine what the EPA calls Road Load Coefficient, strictly adhering to EPA procedures. The data generated is then independently verified for its accuracy before being submitted to the EPA for their fuel economy testing. MMNA has shared this information with EPA, California Air Resources Board and DOT.

Mitsubishi Motors Corporation has acted quickly to address this issue and is putting in place a committee of external experts to thoroughly and objectively continue this investigation. The results of the investigation, once completed, will be made public.

Mitsubishi Motors Corporation is also working closely with the Japanese Government to fully review the implications of this issue, and to discuss potential resolutions.