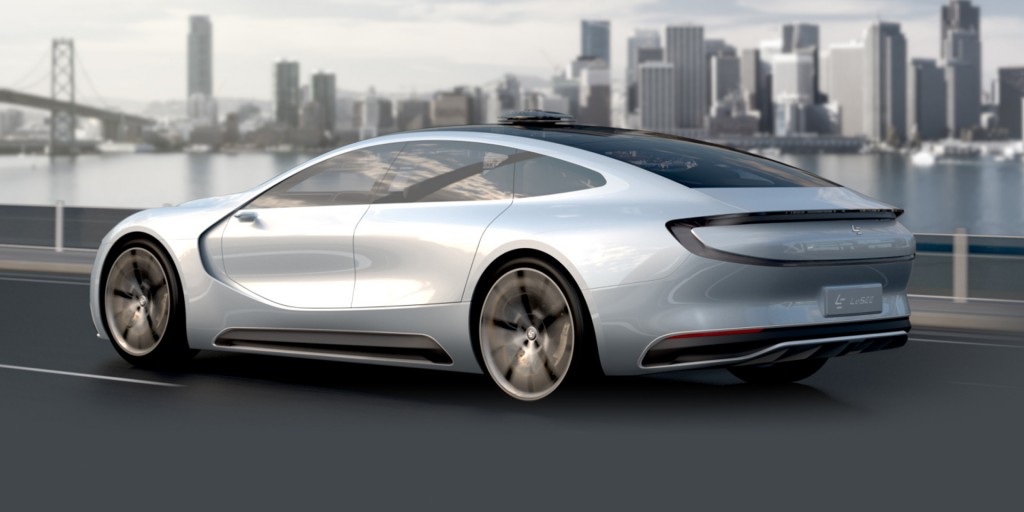 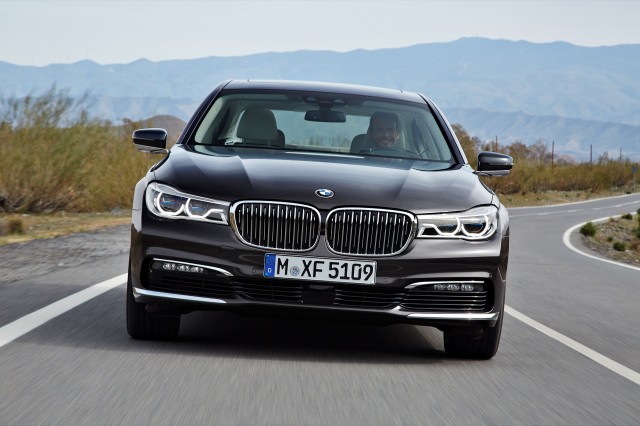 2017 BMW 7-Series review You can count on the BMW 7-Series to make a technological leap with each of its generations. And with the latest sixth-generation models that made their debut last year, the 7-Series is certainly no exception, as it benefits from some engineering lessons learned, inside and underneath, with the automaker's "i" electrified cars.

Will Apple ever sell cars? One analyst says no

Apple and Google are both interested in autonomous cars, but they're approaching them in very different ways. According to one analyst, Apple's plan is entirely unfeasible.

Today, in Germany, Volkswagen held its annual news conference. Among the items that CEO Matthias Mueller discussed was an allocation of roughly $8.8 billion, which will pay for repairs and buybacks of diesel vehicles affected by the Dieselgate emissions-cheating scandal. 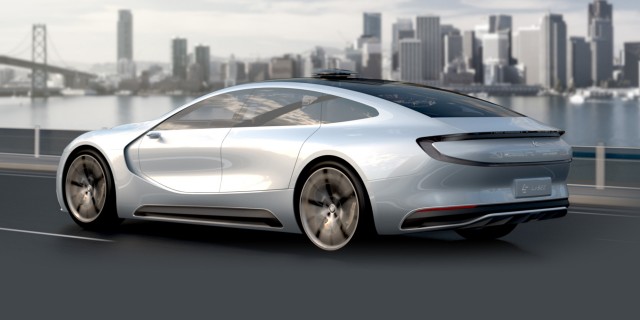 While the world debates whether American tech giants Apple and Alphabet (Google’s parent company) are actually developing cars, Chinese rivals have been upfront with their intentions and have already started parading concepts previewing their future plans.

Hyundai’s new Elantra has received a new performance range-topper in the automaker’s home market. The good news is that the car is headed to the United States with a debut expected to take place at the annual SEMA show the first week of November.

Volkswagen used this week’s 2016 Vienna Motor Symposium to present its next-generation 4-cylinder engine. The new engine, dubbed the EA211 TSI evo, is a turbocharged 1.5-liter unit equipped with variable turbine geometry (VTG) like that found on high-performance engines from Porsche. 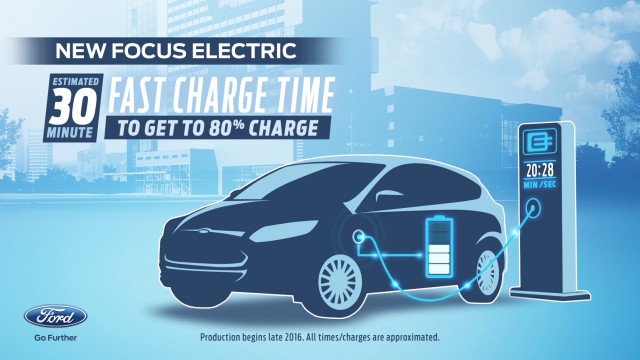 What a difference a week makes. Just last week, Ford's director of electrification programs and engineering, Kevin Layden, told reporters that the company had no immediate plans to launch a 200-mile electric car.

Tesla Motors has received high praise not just for its electric cars, but also for its high standard of customer service. Customers have been as impressed with the company's service centers and Tesla's swiftness in responding to problems as they have with the cars themselves.

Lithium-ion cells and the battery packs that hold them are the single most costly part of modern electric cars. And how fast their costs will fall remains the defining factor in making those cars affordable for the mass market.