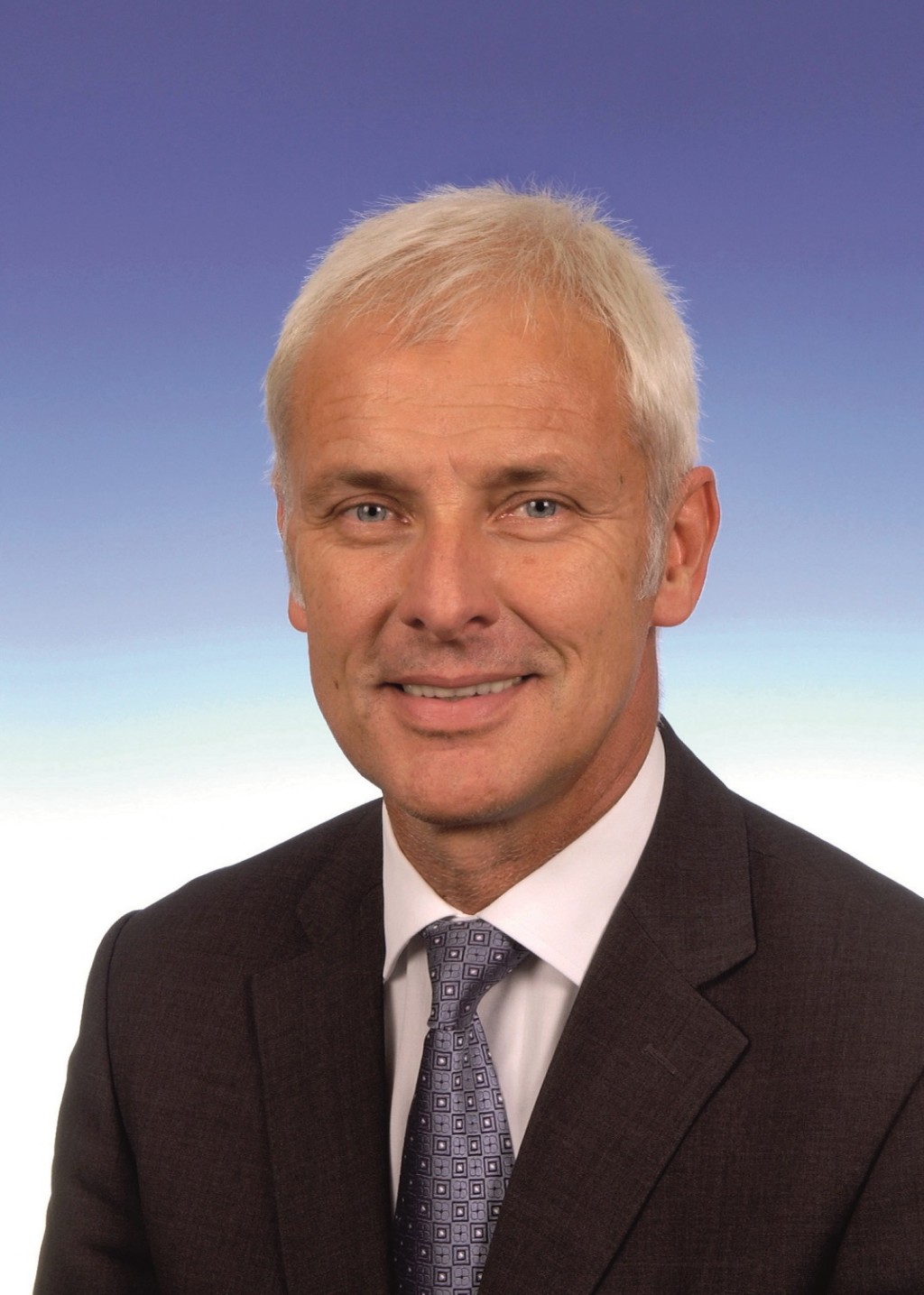 Today, in Germany, Volkswagen held its annual news conference. Among the items that CEO Matthias Mueller discussed was an allocation of roughly $8.8 billion, which will pay for repairs and buybacks of diesel vehicles affected by the Dieselgate emissions-cheating scandal.

The sum is part of Volkswagen's 16.2 billion euro ($18.4 billion) write-off that we mentioned on Monday. That figure also includes 7.0 billion euros ($7.9 billion) earmarked for fines, court costs, and other legal fees associated with Dieselgate.

Muller also reiterated one of Volkswagen's newest talking points: the company's emerging focus on electric vehicles. Muller promised that Volkswagen would have 20 electric models in showrooms by the year 2020.

The company's stock is currently trading around $32 a share, compared to over $50 at this time last year. The company recorded a net loss of 1.5 billion euros ($1.7 billion) for calendar year 2015.

Not out of the woods yet

Last October, we suggested that the cost of Dieselgate would eventually hit $25 billion, if not higher, even though Volkswagen had only allocated around $7 billion to it at the time.

Sadly, it appears we may be right: most analysts now believe that the scandal will cost Volkswagen significantly more than the new, $18.4 billion sum, which doesn't appear to figure in the expense of lost sales. To be fair, though, Volkswagen says that its allocations are based on currently known costs, meaning that they could be revised upward in the future.

The real question is, how high will those expenses climb?

At the end of 2015, Volkswagen boasted cash reserves of more than 24 billion euros ($27.2 billion). If costs associated with Dieselgate stay within the range of current projections, Volkswagen will likely weather the storm just fine. If, however, costs rise and sales continue to slump, Volkswagen could be forced to make some hard choices, like scaling back on its operations in certain markets.

And that, of course, is what U.S. dealers are worried about--particularly VW dealers. (Audi? Maybe not so much.) It seems unlikely that Volkswagen would pull its mass-market brand from the U.S., leaving only higher-end marques like Audi and Porsche. Then again, a year ago, it would've seemed unlikely that Volkswagen had equipped 11 million "clean diesel" vehicles with devices that allowed them to cheat on emissions tests, so who knows?