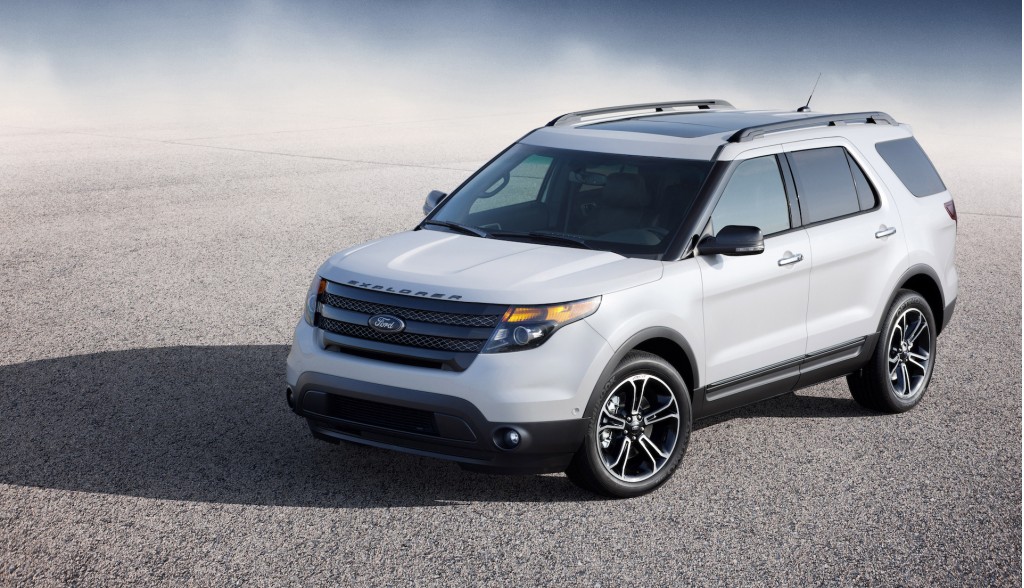 This recall stems from a transmission problem--specifically, an issue with the output speed sensor on the transmission's lead frame. The underlying problem appears rooted in the software associated with the powertrain control module, which could cause vehicles to downshift suddenly. According to Ford:

"Under certain conditions, the transmission controls could force a temporary downshift into first gear. Depending on the speed of the vehicle at the time of the downshift, the driver could experience an abrupt speed reduction that could cause the rear tires to slide or lock up. This condition could result in loss of vehicle control, increasing the risk of a crash."

Three accidents have been potentially linked to the problem, but no injuries.

Ford says that dealers will inspect the powertrain control module and upgrade the software if there are no diagnostic trouble codes found. The upgrade will prevent the vehicles from downshifting into first gear if a fault with the output speed sensor takes place. Ford also says that it will replace the lead frame on vehicles that have logged fewer than 150,000 miles.

The recall is limited to vehicles equipped with 6R80 transmissions that were manufactured on the following dates:

This recall is meant to address a problem with the SUVs' suspension systems. Ford says poor weld quality could cause the left and right rear suspension toe links to crack. Depending on the severity of the fracture, owners might hear noise coming from the rear of the vehicle, have difficulty steering, or experience loss of steering control.

READ: Is Minnesota's alcohol breath test law legal? We're about to find out

Ford has received a report of one accident and one injury related to the problem.

The recall affects vehicles built on the following dates:

This small recall is meant to repair a problem with the cars' driver-side airbag. According to Ford, a crucial element of that device may be missing, and as a result, the airbags might not deploy as intended during collisions. Thankfully, Ford knows of no accidents or injuries related to the problem.

The recall affects vehicles built at Chicago Assembly Plant and Oakville Assembly between December 13, 2007 and October 6, 2011. Dealers will replace the driver-side airbag module at no cost to owners.

The vehicles affected by this recall may suffer from a problem with the driver seat track assembly. According to Ford, the bracket that mounts the seat to the track rail might not have been properly welded, which could increase the risk of injury to drivers. However, Ford says that it's received no reports of associated accidents or injuries.

The recall is limited to vehicles manufactured at Hermosillo Assembly Plant between March 10, 2016 and March 16, 2016. Dealers will replace the Fusion's driver seat track assembly at no charge.

Ford says that the sidewalls of tires on some of these vehicles might have been damaged during the assembly process. If the damage was severe enough, the tires could rupture while the vehicle is in motion, increasing the risk of a crash. However, Ford has no reports of accidents or injuries related to the problem.

The recall affects vehicles manufactured at Kentucky Truck Plant between April 5, 2016 and April 10, 2016. Ford says that dealers will inspect the tires on those vehicles for inboard sidewall damage and replace tires, as necessary.