Is Minnesota's alcohol breath test law legal? We're about to find out 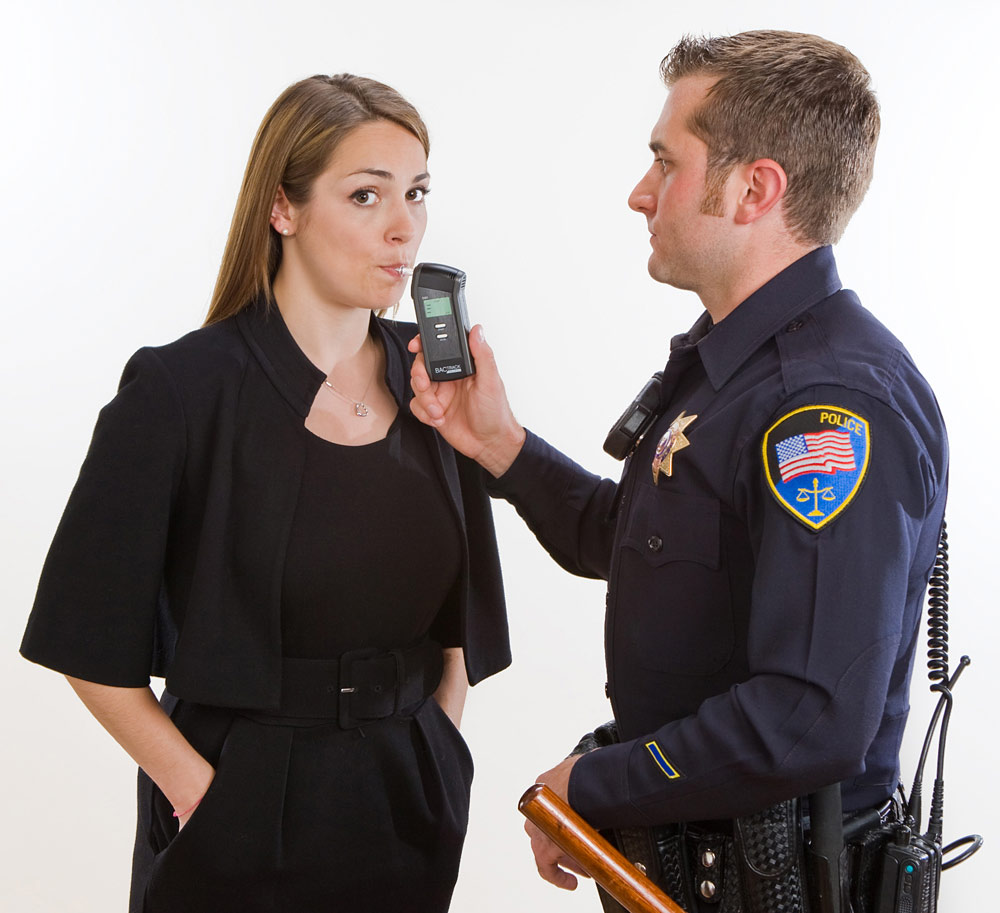 At some point in your life, you've probably wondered, "Should I refuse an alcohol breath test?" There are a wide range of opinions on that thorny matter, which vary according to who's giving the advice, their interest in curtailing drunk driving, and, of course, where you're standing when you're asked to breathe into the little tube.

In most states, breath tests are optional for suspected drunk drivers, but in Minnesota, it's a crime to refuse them--a felony, in fact. Yesterday, the Supreme Court of the U.S. heard a case that may determine the constitutionality of Minnesota's "implied consent" law. (It also heard a similar case from North Dakota.)

State vs. Bernard centers on one William Bernard, who was suspected of being drunk at a public boat ramp in 2012. Saying that Bernard smelled of alcohol, officers insisted that he submit to a breath test, which Bernard refused. He was promptly charged with a felony offense.

Bernard's lawyers argue that Minnesota's implied consent law is a violation of the Fourth Amendment of the U.S. Constitution, which ensures "[t]he right of the people to be secure in their persons, houses, papers, and effects, against unreasonable searches and seizures" without probable cause. An appeals court ruled in favor of the state, though, which led to the SCOTUS hearing.

A ruling will be issued before the end of the court's term, likely in June.

If SCOTUS rules in favor of Minnesota, it may find that the policy of implied consent is entirely legal and/or that the very act of police officers stopping someone under suspicion of drunk driving constitutes probable cause (arguably, a very slippery slope). That could embolden the 13 states that have already passed implied consent laws and encourage the remaining ones to pass similar legislation.

If, on the other hand, SCOTUS rules in favor of Bernard, it upends at least one, if not all of those implied consent laws. It could also set a stricter precedent on what does and does not constitute probable cause.

Of course, SCOTUS is short one team member these days, which means that State vs. Bernard could end in a 4-4 split. Should that happen, it would leave the appeals court ruling in favor of Minnesota in place, but the ruling wouldn't be seen as having any import outside of that particular case. To do that, it would have to be re-tried with a full nine-member bench.