Faraday Future or far-off future? Company may not produce cars by 2018 after all 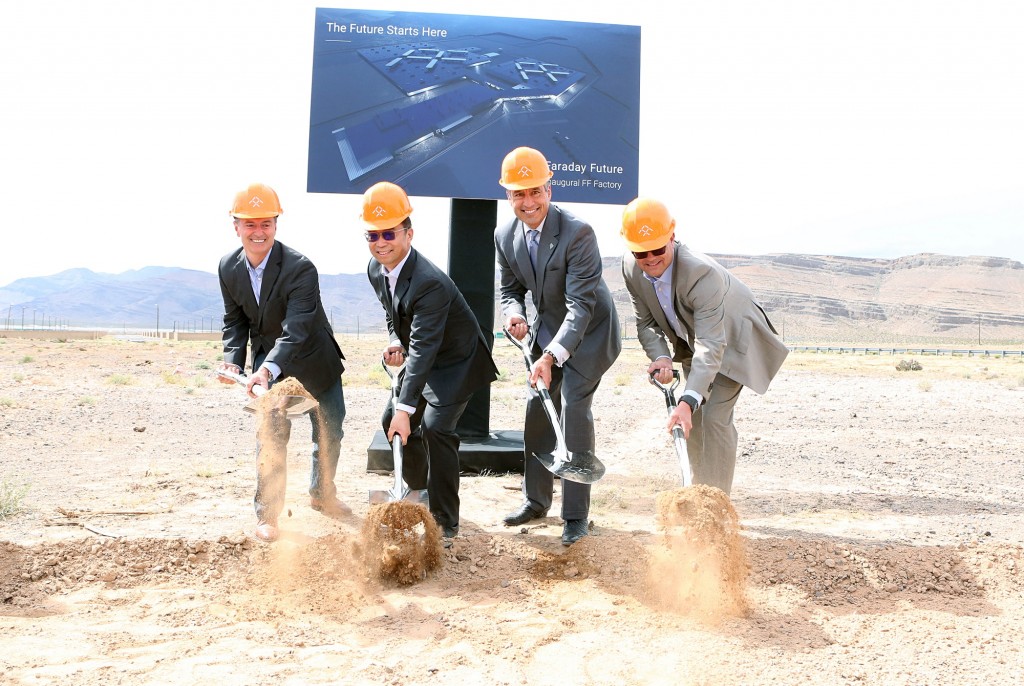 Remember Faraday Future? The company that debuted a 1,000-hp electric car back in January at the Consumer Electronics Show? Well, we have good news and bad news.

The good news is, Faraday recently broke ground on a $1 billion production facility in Nevada, not far from the site where the FFZERO1 concept was first shown. It's there that the start-up--backed by Chinese entrepreneur Jia Yueting--will build its all-electric supercar. Or something.

When will those rides become available?

In a press release issued in conjunction with groundbreaking, Faraday's vice president for global manufacturing, Dag Reckhorn, said that "Our aim is to complete a program that would normally take four years and do it in half the time, while still doing it right." That would suggest that Faraday expects the facility to be up and running by 2018, which made many people very excited.

But not so fast.

Faraday followed up with a clarification, saying that no specific opening date had been set. Which means that, yes, 2018 might work, but then again, so could 2020. Or 2019.

That vagueness isn't especially surprising, given the veil of secrecy that's shrouded the company since it first began making news last summer. We might learn more in three days' time, when it appears that Faraday Future's website will receive a significant overhaul.

Elsewhere in Nevada, Tesla Motors--a company to which Faraday Future is often compared--is moving swiftly along with its "gigafactory" project. The massive, $5 billion, 5.8 million square-foot plant is about 14 percent complete, and it, too, is expected to be operating at capacity by 2020. Coincidence?