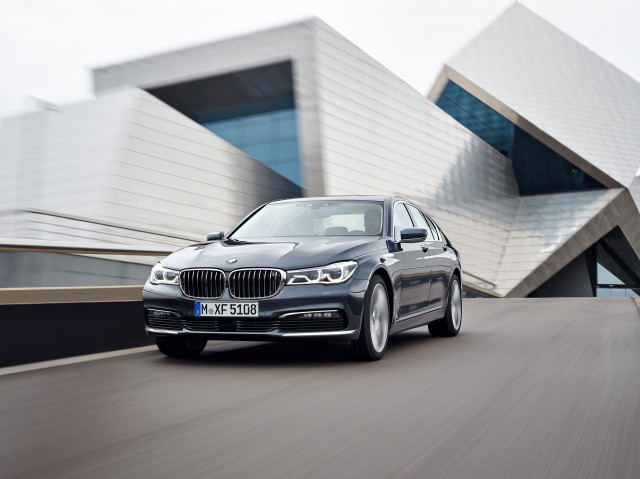 BMW North America has announced a recall and stop-sale of select 7-Series sedans from the 2016 model year. The recall affects more than 6,000 vehicles in the U.S.  and stems from a problem with the airbag control module, which was manufactured by Continental.

The National Highway Traffic Safety Administration defect report explains that the airbag control module used on some 7-Series vehicles may contain metallic residue. If some of that residue were to come in contact with the module's circuit board--something that might happen in cases of extreme acceleration or vibration--it could cause the board to short circuit.

That, in turn, would cause the airbag module to reset, and during the reset period, the control module would be inactive. If the car were involved in a collision during that time, the 7-Series' airbags wouldn't deploy.

BMW says that it will mail recall notices to owners by May 16, 2016. After receiving those notices, owners will be able to take their vehicles to dealerships for service, where the airbag control module will be replaced at no charge.