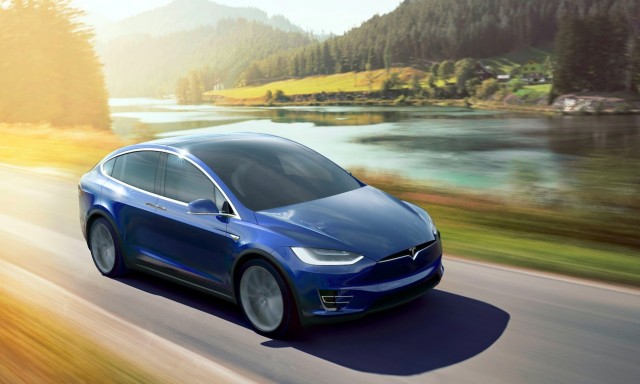 Tesla Motors has issued its first recall for the 2016 Model X SUV. According to our colleagues at Green Car Reports, the recall affects 2,700 vehicles, all of which are registered in the U.S.

The recall stems from an issue involving the Model X's third-row seats. During tests, a third-row seat back was found to have collapsed when it should've remained upright. The failure has been blamed on Futuris SA, which manufactured the seat.

The good news is that there have been no real-world reports of similar seat failures in the Model X. The bad news is that replacement seat backs won't be available for up to five more weeks. Until the cars are fixed, Tesla has asked owners to keep passengers out of third-row seats while vehicles are in motion.

The recall includes all Tesla Model X vehicles built before March 26, 2016. Tesla has already notified owners of the problem by email and will contact them again when replacement parts become available. Repairs will take place at Tesla service centers and are expected to take about two hours.

READ: Tesla Model 3: What we know so far about the production electric car

If you have further questions, you're encouraged to contact Tesla customer service at 877-798-3752.