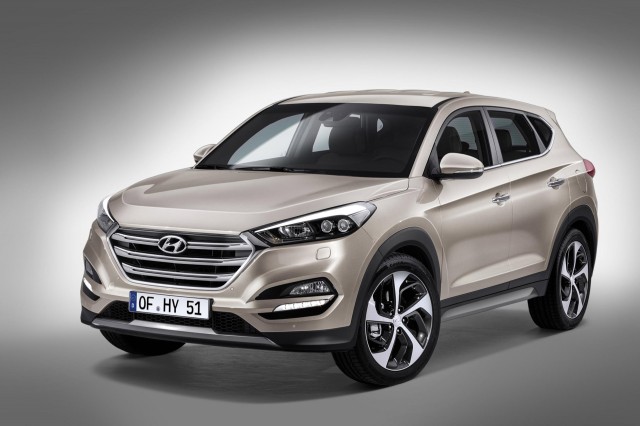 Hyundai is recalling more than 2,200 Tucson crossovers from the 2016 model year to fix a problem with the vehicles' brake lights.

The problem is linked to a trailer hitch harness supplied by Mobis Parts America. According to the National Highway Traffic Safety Administration, "In the affected vehicles, when the vehicle's engine is running and the brake lights are illuminated, if the turn signal is activated, the trailer turn signal lights will either turn off or remain continuously illuminated (not flash)."

Hyundai says that it will mail recall notices to owners by May 6, 2016. After receiving those notices, owners will be able to take their vehicles to Hyundai dealers, who will update the Tucson's tow hitch harness at no charge.