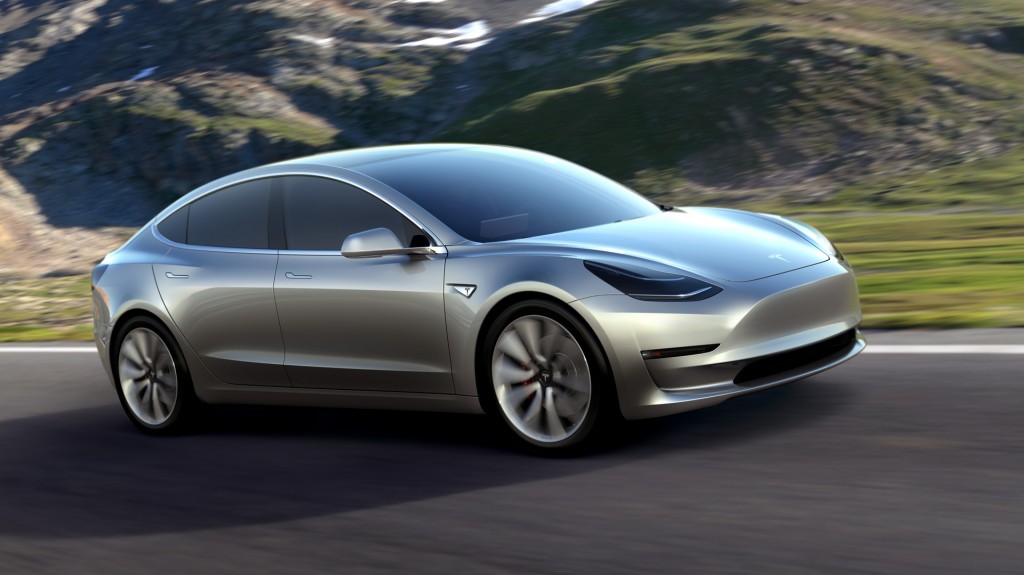 The 2016 Mitsubishi Lancer is the oldest compact sedan in the segment—it's now entering its ninth year—and inevitably one of the back markers when compared against others. It's working hard to keep up and represents good value for money, but its value and sporty nature come at the cost of a noisy and unrefined interior and painfully noncompetitive gas-mileage ratings.

Four years ago, Volkswagen had the Passat jump the tracks and become a true mid-size sedan by American standards. While it's definitely been a success, selling better than any Passat before it in the U.S., it's still not keeping pace with rivals like the Honda Accord, Toyota Camry, and Ford Fusion.

Ford Motor Company is recalling roughly 5,500 SUVs to fix a problem with their engine block heaters. Affected models include the 2016 Ford Explorer and the 2015-2016 Lincoln MKC. 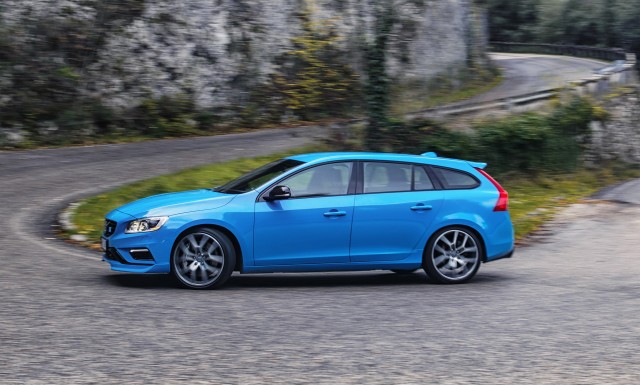 We’ve been big fans of Volvo’s Polestar-enhanced S60 and V60 ever since the launch two years ago. That’s because the cars are not only incredibly rare.

Porsche is almost at the end of development of its second-generation Panamera and the latest prototypes we've spotted are wearing barely any camouflage gear.

BMW has taken the wraps off of a pair of new special edition models of its flagship 7-Series sedan: The Solitaire Edition and the Master Class Edition. 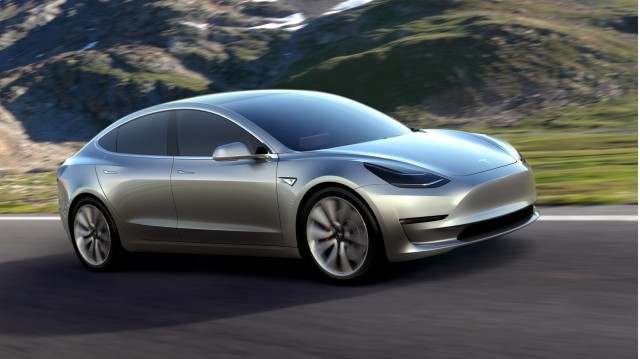 The Tesla Model 3 electric car has been revealed. And we’ve been among the first fortunate few to have been allowed a ride in one.

After much discussion, Mitsubishi is adding a sedan version of its Mirage subcompact for the 2017 model year. The 2017 Mitsubishi Mirage G4, as it is known, debuted in February at the 2016 Toronto Auto Show, and also appeared at last month's 2016 New York Auto Show.

Many automakers have chosen to promote battery-electric or hydrogen fuel-cell cars exclusively, but BMW is dabbling in both. The German firm already sells its all-electric i3, along with a growing cadre of plug-in hybrid models.