Texting and walking? Not in New Jersey, according to proposed law 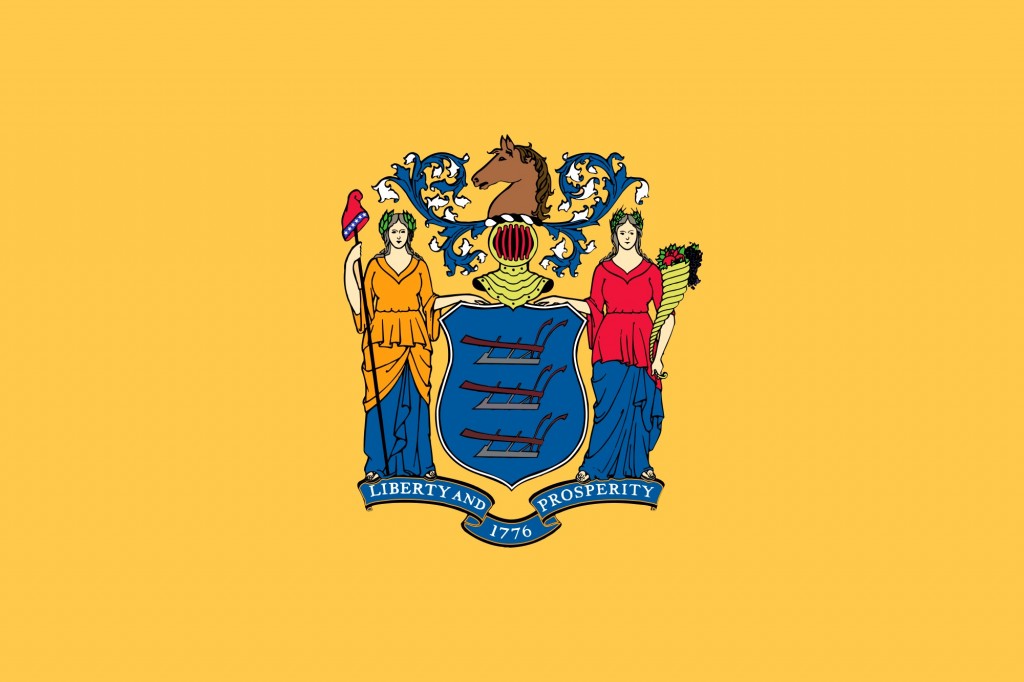 But distracted walking may finally have its moment in the sun. A member of the New Jersey Assembly is sponsoring legislation that would make it a crime to text while walking. The key text of the short bill says:

If enacted, the Pedestrian Safety Act would fine violators up to $50 per infraction, with half of that sum allocated to public education programs about the dangers of distracted walking. The bill's sponsor, Assemblywoman Pamela R. Lampitt, notes that the fine is on par with that for jaywalkers.

There's little doubt that the Pedestrian Safety Act is well-intentioned. A recent report from the National Safety Council says that distracted walking caused more than 11,000 injuries between 2000 and 2011. The majority of those--52 percent--happened at home, not along roadways, but still, it's hard to argue that mobile phones don't pose a distraction risk.

That said, Lampitt's bill may not stand much chance of passing. Similar legislation has been proposed in other states like Arkansas, Illinois, Nevada, and New York, but all have failed. To date, no state has been able to pass a law that targets distracted pedestrians.

Maybe that's because some lawmakers see bills like this as overreaching, fostering a "nanny state". Others may not believe that such laws can be enforced. And still others worry that, like other laws for petty offenses (e.g. loitering, blocking a sidewalk), distracted walking laws could be misused if not applied uniformly.

We'd love to hear your opinion about Lampitt's bill. Is she on the right track or way off course? Share your thoughts in the comments below.