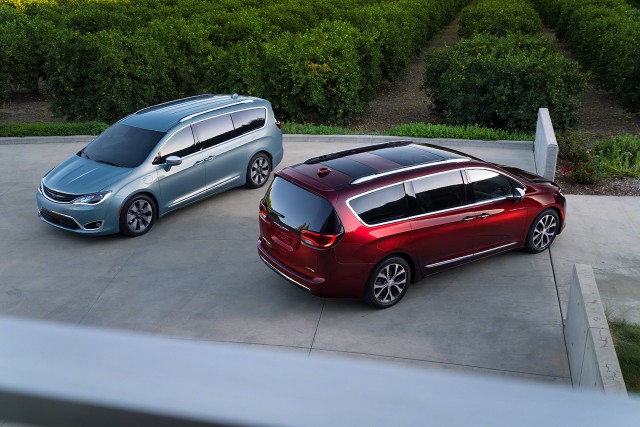 2017 Chrysler Pacifica review The minivan was invented in the 1980s. Since then, the reputation's been the same. We call them big-box bores. They’re functional to a fault, but sporty? No, not really. Sexy? Not so much.

Agencies at every level of government spend a lot of time talking about auto safety and launching new programs to lower accident and fatality rates. But for several years now, there's been little improvement in the area of drunk driving, which is still a factor in roughly one-third of all deadly accidents.

App demystifies stoplight timing; could it ease your commute?

Would you regularly use an app that can advise you whether or not you’ll make that next traffic light along your route? 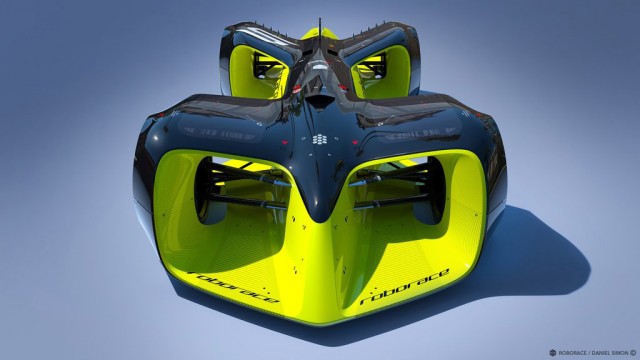 The first race between fully autonomous cars is coming—and much soon than you think. A championship called Roborace is being established and if all goes to plan will host its first race later this year.

Bugatti Chiron spotted on the streets of New York City

Bugatti’s new hypercar to replace the Veyron, the 1,480-horsepower Chiron, made its world debut earlier in the month at the 2016 Geneva Motor Show. The car was absent during last week’s 2016 New York Auto Show but it wasn’t far as the same blue example we saw in Geneva was recently spotted in the Big Apple.

Mercedes-Benz has already unveiled its next-generation E-Class, albeit so far only in the sedan bodystyle. There are still several variants due. 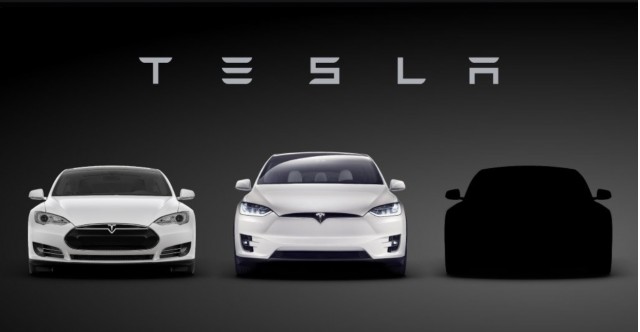 Eager buyers have already put down deposits to reserve a Tesla Model 3 in those time zones where Tesla Stores are already open today, including both Sydney and Melbourne in Australia.

A lot of attention is paid to emissions from cars, but heavy-duty trucks represent a major part of the problem as well. Trucks cover more mileage than the average passenger car every year, and with much worse fuel economy.

India's ambitious goal: all electric vehicles on roads by 2030

Several countries have committed to putting more electric cars on their roads in the near future as a way to reduce air pollution and combat climate change. But what if one country—and a very large one at that—decided to make every car on its roads electric inside of 15 years?