App demystifies stoplight timing; could it ease your commute? 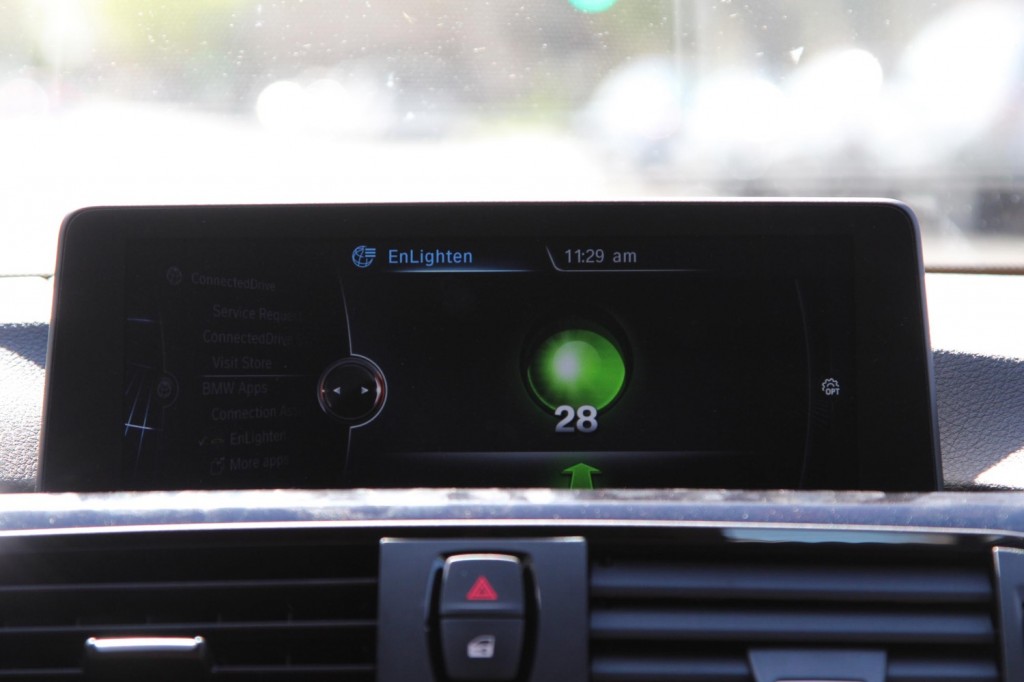 Would you regularly use an app that can advise you whether or not you’ll make that next traffic light along your route?

Live data from traffic lights will soon be used by vehicles’ onboard navigation systems, so that they’ll be able to advise you on your speed to best glide through the most green lights without stops and starts. And eventually such technology is bound to be part of the intelligent transportation system (ITS) portion of autonomous vehicle management—one of many redundant layers informing the self-driving vehicles of the future.

Long before then, however, we need to bolster infrastructure in a lot of cities, modernize traffic-light controls, and make it all available (via phase maps and timing plans for lights) to those vehicle systems.

The EnLighten app, from the Oregon company Connected Signals, is a glimpse of that future. Essentially, it allows you to know—within just a second or two, typically—when the next traffic light along your route is going to change—and it advises whether you’ll make it or not.

It’s quite well-integrated as part of the iDrive navigation interface in any BMW with BMW Apps capability (generally an option in itself); but it’s also offered as a standalone app for both iPhone and Android handsets.

Although we first learned about the app last summer—and got a brief demo then—we had to experience it ourselves, as Portland, where some of our editorial team is based, is one of the first bigger cities in the nation to allow app developers full access to live data about stoplight timing.

We’ve now had some months using it in a number of different cars, sometimes when in a hurry and other times when trying to drive more efficiently. And after this use, we think it helps with both—and helps us to be more attentive drivers. 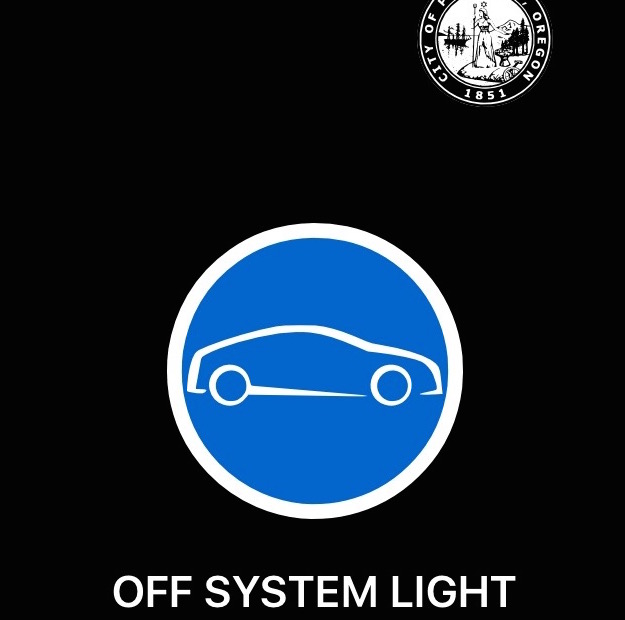 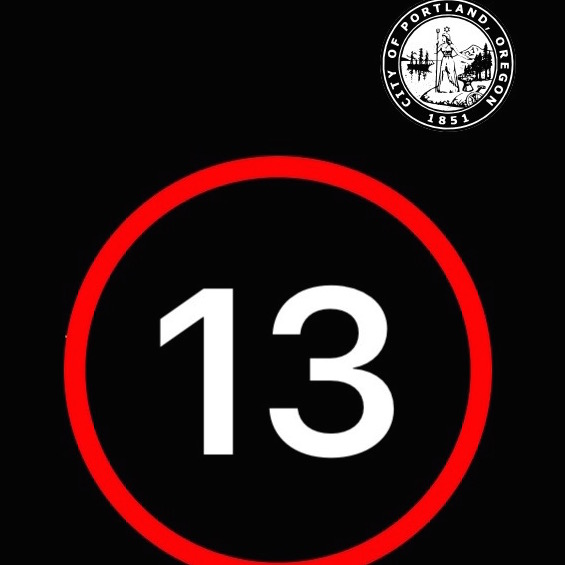 Connected Signals insists that it does not keep any data that’s personally identifiable—to the phone or the vehicle.

The app never locked up or froze, and it was quick to figure out where we were and our travel direction. But we do have one fussy connectivity note: With the iPhone, we simply couldn’t get audio from the app to work over the vehicle’s sound system when connected via Bluetooth hands-free and/or Bluetooth audio. It worked prior to upgrading to iOS 9.

Pros and cons of knowing about that next light

In the end, we felt conflicted about having the app open all the time. On the plus side it was a calming presence when we were anxious about reaching a destination. Knowledge about that next light helped soothe nerves. We also felt more attentive in general, and more aware of exactly where that next light was, and if we could see it ahead. That awareness likely translated to a better awareness of the cars and pedestrians on the way to that next light.

To that point, in the user agreement itself, Connected Signals says:

On the flip side, however, the EnLighten app ended up being yet another input for the driver to be concerned about. While the app has been cleverly designed so as not to encourage light-racing, it does interrupt conversations and make the drive a little more mechanical.

And in the interim, we hope to see such information, smoothly integrated into more navigation systems.

The apps are available for free; try it for yourself, and let us know what you think in your comments below.