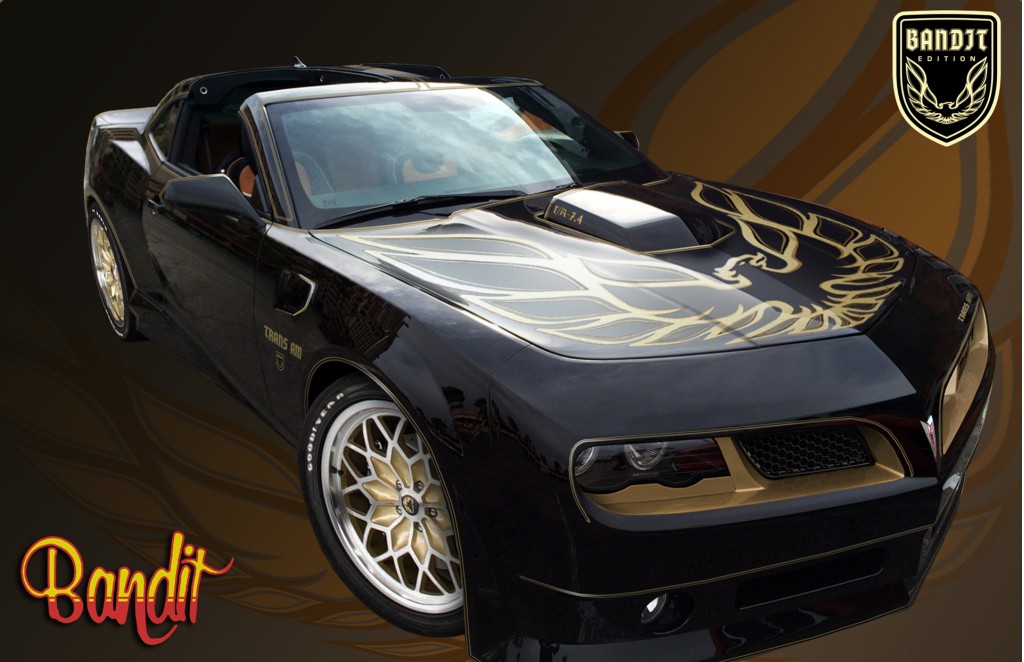 Subaru is best known for its all-wheel-drive wagons, and for its racy WRX. But what about mainstream economy cars?

The Mercedes-Benz E-Class offers many different options for a wide variety of buyers. There's a traditional sedan and wagon, as well as coupe and convertible models. Add to that a choice of rear- or all-wheel drive, and five different engine options, including a diesel and an AMG variant that puts out 577 horsepower. 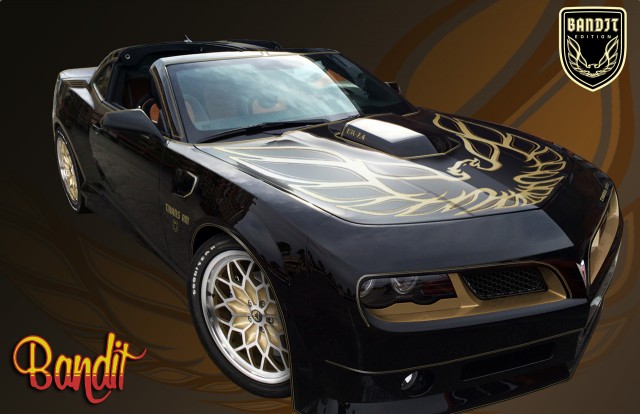 Pontiac may no longer be around but you can still go and buy a new Trans Am. You can even buy one approved by the Bandit himself, actor Burt Reynolds.

Look out performance fans as Chevrolet has just dropped the first photos and details on the 2017 Camaro ZL1 Convertible.

Jeep has revived its off road-oriented Trailhawk badge for the brand’s updated 2017 Grand Cherokee, which debuts today at the 2016 New York Auto Show. 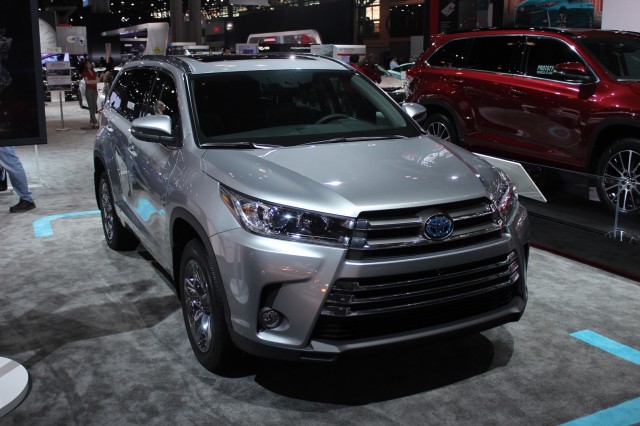 While the new Toyota RAV4 Hybrid has received much attention recently, the Japanese firm's larger hybrid crossover is now getting a mid-cycle update as well. Debuting at the 2016 New York Auto Show, the 2017 Toyota Highlander Hybrid gets some styling and mechanical changes, as well as a reshuffling of trim levels.

Since modern electric cars went on sale in volume five years ago, some cities have been more eager to promote them than others. Officials in those cities find electric cars attractive for their ability to reduce pollution, among other reasons.

Manga are comics created in Japan, conforming to a style set more than 100 years ago and still very much a part of popular culture. While they may look like no more than light entertainment, they're widely read by people of all ages—and sometimes used to market commercial products.