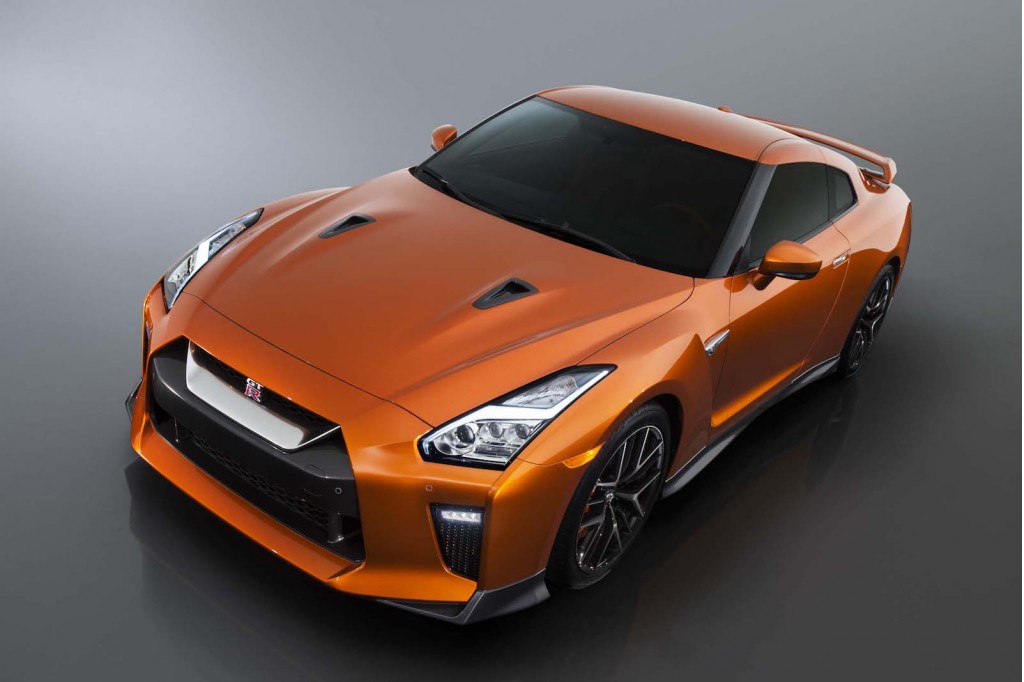 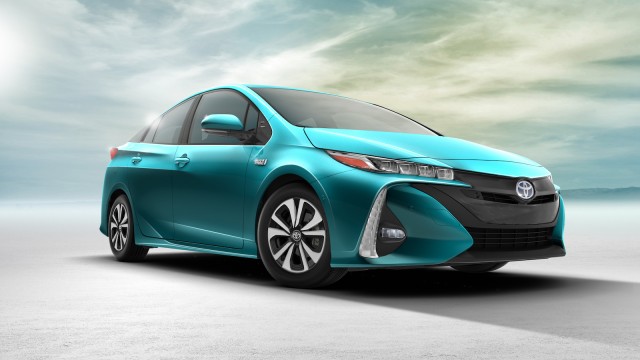 2017 Hyundai Ioniq preview The Hyundai Ioniq is a five-door hatchback that breaks new ground among the most fuel-efficient and "green" cars by offering three different powertrains: hybrid, all-electric, and plug-in hybrid. While several makers offer plug-in variants of conventional hybrids, Hyundai is the first to add a battery-electric model with no engine at all.

Last year marked the introduction of an all-new fourth-generation Prius that brought with it much improved steering and handling, better fuel efficiency than ever and, for the first time, rather daring, love-it-or-hate-it styling that strays from the kammback look the Prius had carried along with for more than a decade.

General Motors and Uber are clamoring for fleets of autonomous cars to serve folks who don't own cars themselves. A new study from ABI Research suggests that they may be on to something that could give them a leg-up in the looming transportation shift. 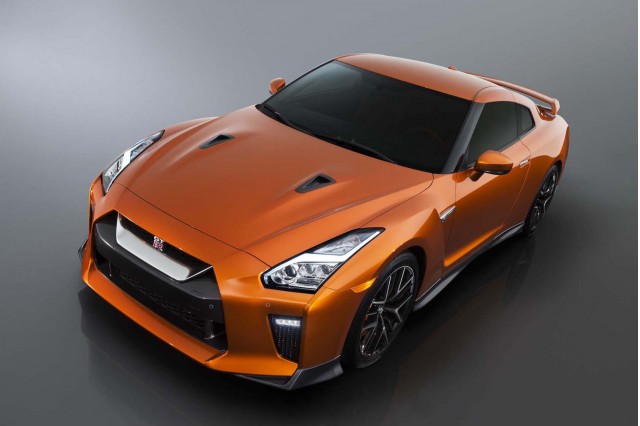 Nissan today at the 2016 New York Auto Show showed the most extensively updated GT-R since the car debuted in 2007. Performance fans will care that "Godzilla" adds 20 horsepower, but it also gets an extensively updated interior, a new infotainment system, and revised styling front and rear.

The open-top version of Audi’s second-generation R8 supercar made a surprise showing today at the 2016 New York Auto Show.

A retractable hardtop Miata may not have been a total surprise by the time the 2017 Mazda MX-5 Miata RF pulled on to the stage at this week's 2016 New York Auto Show. 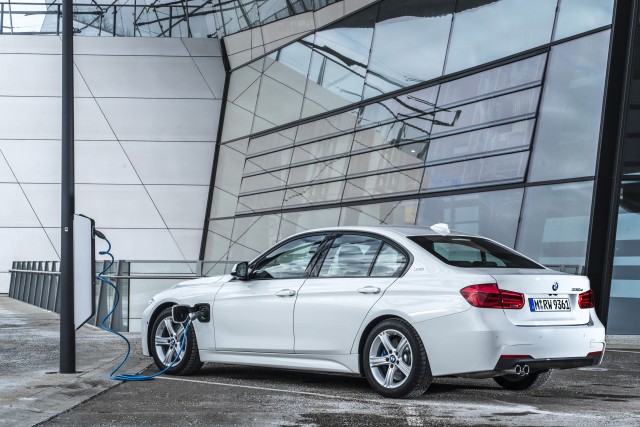 BMW has finally set a U.S. launch date for its plug-in hybrid 3-Series variant. The plug-in hybrid was briefly mentioned during BMW's unveiling of a mid-cycle refresh for the entire 3-Series lineup last year.

Should VW pay to retire the dirtiest diesel trucks for its cheating?

In the six months since the EPA revealed that Volkswagen used illegal "defeat device" software on TDI diesel cars, there have been many suggestions about how the company should pay for its deception.

Tesla Gigafactory tour: local Reno paper gets to go inside

Elon Musk likes his secrets. Tesla Motors isn't known for being particularly open to the media, especially when it comes to major projects like the lithium-ion battery cell "Gigafactory" taking shape just outside Reno, Nevada.