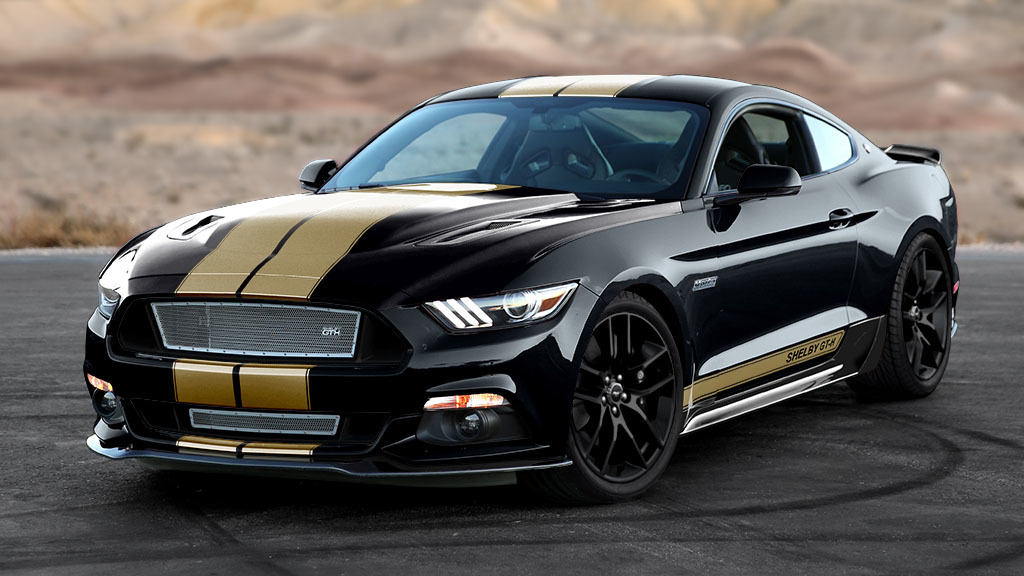 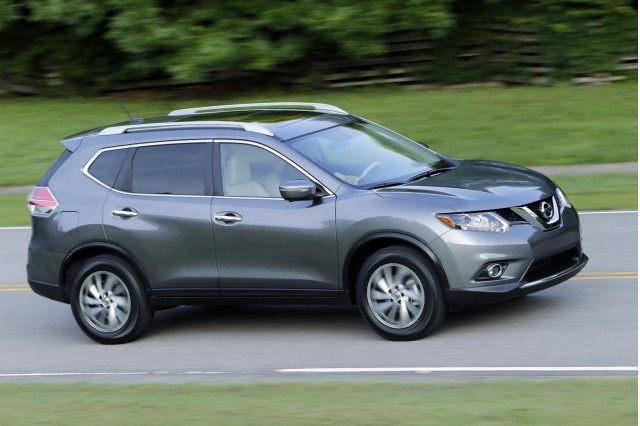 The 2016 Ford Fusion manages to show that good, space-efficient design can also be very good-looking. This mainstream mid-size sedan manages to be comfortable, spacious, and very well-equipped, and even though it's no longer a new design it's still one of the most attractive in its class.

Hyundai has issued a recall for more than 34,000 Santa Fe crossovers from the 2016 and 2017 model years. According to a bulletin from the National Highway Traffic Safety Administration, those vehicles may suffer from an electrical problem that could result in serious injuries to occupants during collisions.

It's been 50 years since the original Ford Shelby Hertz GT350-H made its debut. Dubbed the "Rent-A-Racer" and built in a partnership with Carroll Shelby's Shelby American, the GT350-H became a cult classic among collectors.

Here are 5 things to never do with an automatic transmission: Video

Porsche is almost at the end of development of its second-generation Panamera and the latest prototypes we've spotted are wearing barely any camouflage gear. The new Panamera is expected on the market near the end of the year, most likely as a 2017 model.

As electric-car range moves above the 100-mile mark in EPA ratings, one of the more interesting models to watch will be the 2017 Hyundai Ioniq Electric. That car uses essentially the same 28-kilowatt-hour battery pack as the low-volume Kia Soul EV, a blocky tall wagon that's rated at 93 miles.

Danish car designer Henrik Fisker appears to have moved on from his eponymous company and the Karma plug-in luxury sedan. Fisker Automotive is now Karma Automotive, and is working its way back from bankruptcy under the wing of Chinese automotive supplier Wanxiang.

How to reserve a Tesla Model 3 online: details released by company

The Tesla Model 3 electric car will finally be unveiled to the public in just over a week, and Tesla will begin accepting reservations for the car that day. So when March 31 rolls around, how exactly do you reserve a Model 3?