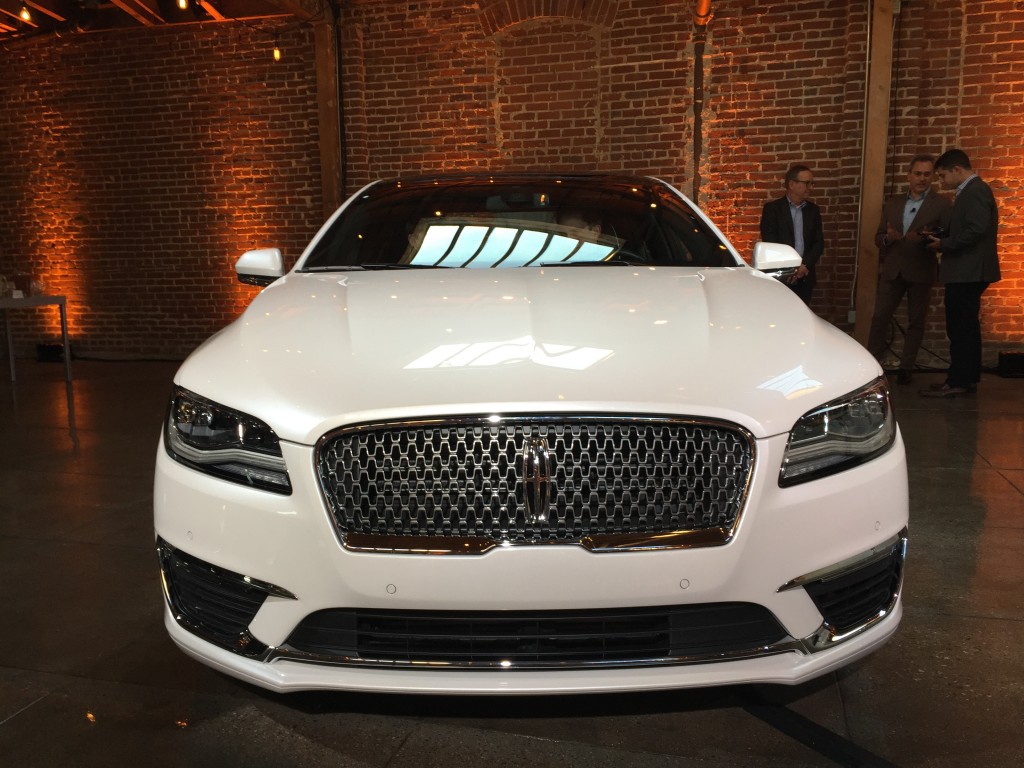 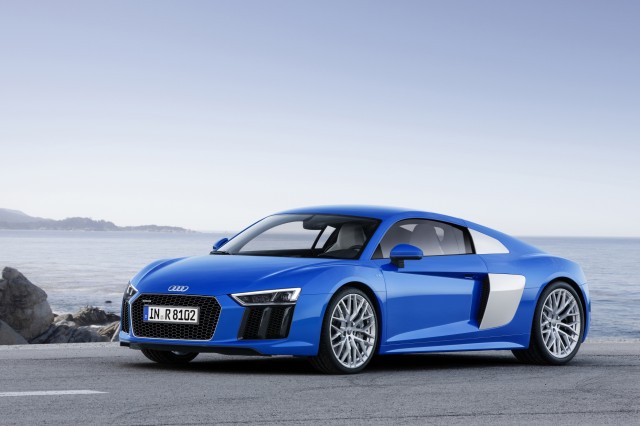 Toyota has announced an expansion of recalls related to Takata's fatally flawed airbags. According to the automaker, the 2008 Toyota Corolla, 2008 Toyota Matrix (aka the Toyota Corolla Matrix), and the 2008-2010 Lexus SC 430 will be added to the recall roster.

Before a production version of the Audi R8 ever existed, racing fans were very familiar with it. Audi began racing the R8 Prototype at the 24 Hours of Le Mans in 2000, winning in its first time out and building a legacy of excellence over the next five years.

Last year, Sergio Marchionne made headlines with his dogged pursuit of Mary Barra. The Fiat Chrysler CEO was bound and determined to partner with Barra's General Motors, and he even considered a hostile takeover of FCA's Detroit-based competitor. 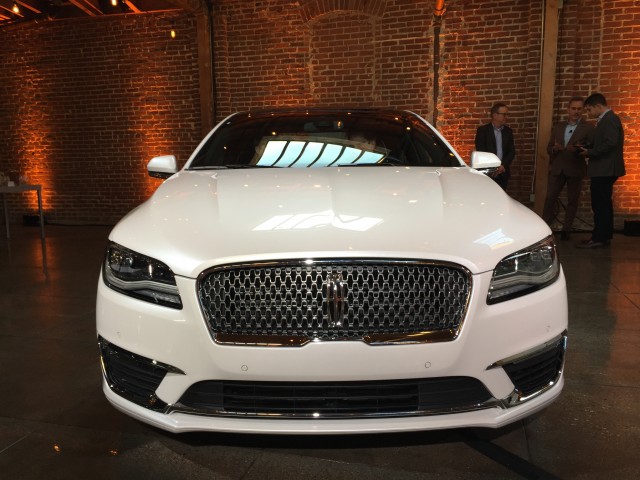 If Ford is finally getting serious about its Lincoln division, there's no better better indication of that than its newly-priced 2017 MKZ, which will list from $43,575, including destination, when equipped with the headline-grabbing 400-horsepower variant of its 3.0-liter V-6 engine.

Zenvo, the other Scandinavian supercar marque, first burst onto the scene back in 2009 with its ST1. The car boasted a supercharged and turbocharged V-8 delivering in excess of 1,100 horsepower, plus an aggressive look that makes a GT-R appear tame in comparison.

These are the latest spy shots of the upcoming track-focused Mercedes-AMG GT designed to rival the likes of Aston Martin’s Vantage GT12, the Porsche 911 GT3 and the more mainstream Chevrolet Corvette Z06 and Nissan GT-R NISMO models.

Volkswagen has another lawsuit on its hands related to the ongoing diesel-emissions scandal. In addition to suits filed by hundreds of disgruntled customers and dozens of regulatory agencies in various countries, VW shareholders in Germany are now suing the company.

The Subaru XV Crosstrek is set to be replaced soon as the entire Impreza compact lineup gets redesigned. And Subaru previewed the new model with a concept car at the 2016 Geneva Motor Show.