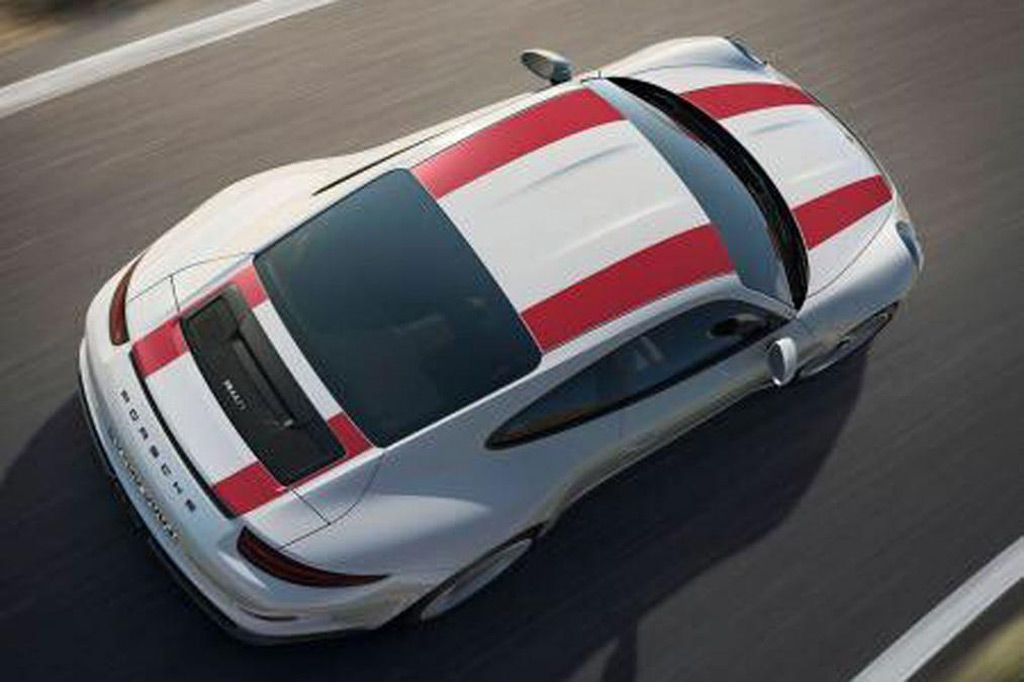 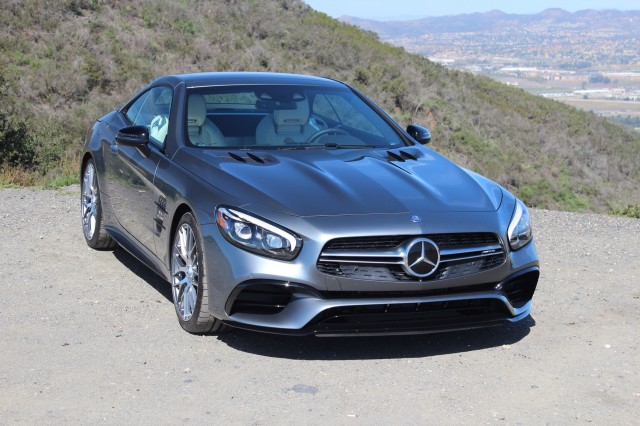 It's been another dizzying week of Volkswagen dieselgate news. Based on what we've seen, the company appears to be inching toward plans to repair 11 million "clean diesel" vehicles equipped with emissions-test-cheating software.

Nearly every vehicle in the Mercedes-Benz model lineup has become a little more emphatic and expressive over the past year or two; and soon, with the arrival of a refreshed 2017 Mercedes-Benz SL lineup, the same applies to the luxury automaker's classic two-seater.

We're in the midst of a small-SUV explosion, with new entry-level vehicles arriving every year from major automakers. They blend tall hatchback bodies with the all-wheel drive that qualifies them as crossover SUVs. 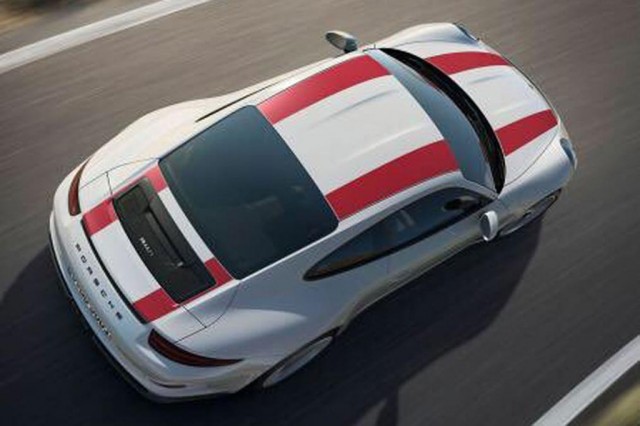 Those Porsche purists lamenting the somewhat radical direction the automaker has taken with its latest 911 GT3 and 911 GT3 RS, particularly the decision to drop the manual transmission from the cars, now have a new offering to lust over. Meet the Porsche 911 R.

Dynamic Digital Suspension, Digital Active Steering, Active Lane Control, and a Drive Mode Selector with more than 300 possibilities. These are all available on the updated 2016 Infiniti Q50. But can a sport sedan with so many electronic nannies have a soul?

Ford’s Hotter Fiesta Is the ST200

The oft-rumored hotter version of the Ford Fiesta ST has finally been revealed. The car dons the ST200 moniker and as you may have guessed the number references the new power level. 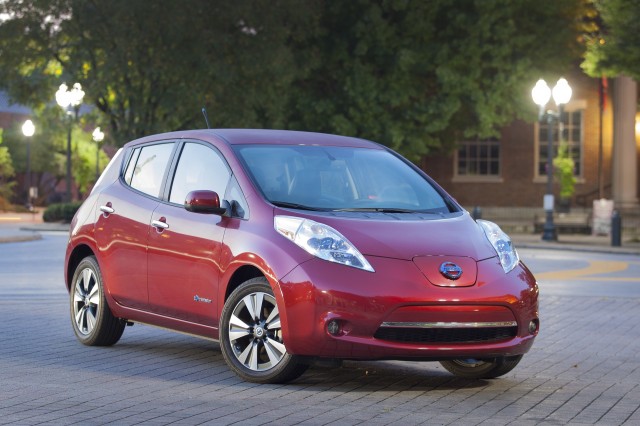 How I got a new 2015 Nissan Leaf electric car for $16K net: indecision

Sometimes my liberal environmentalist side fights with my fiscally conservative side, and my decision-making suffers as a result. I’ve wanted an electric car for the past 30 years. But in the 1980s, they were conversions with lead-acid batteries that were both expensive and impractical.

Germany may be on the verge of turning its talk about electric-car incentives into action. The European nation with one of the world's most robust auto industries has no programs to subsidize the purchase of new electric cars at present, but discussions appear to have gotten more serious over the past few months.

Long before use of "defeat device" software in diesel cars was uncovered by independent researchers, Volkswagen withheld information about a potential emissions issue from U.S. regulators. While the use of emissions-cheating software in nearly 600,000 cars sold in the U.S. was a major act of deception, it apparently wasn't the first time VW kept regulators in the dark.