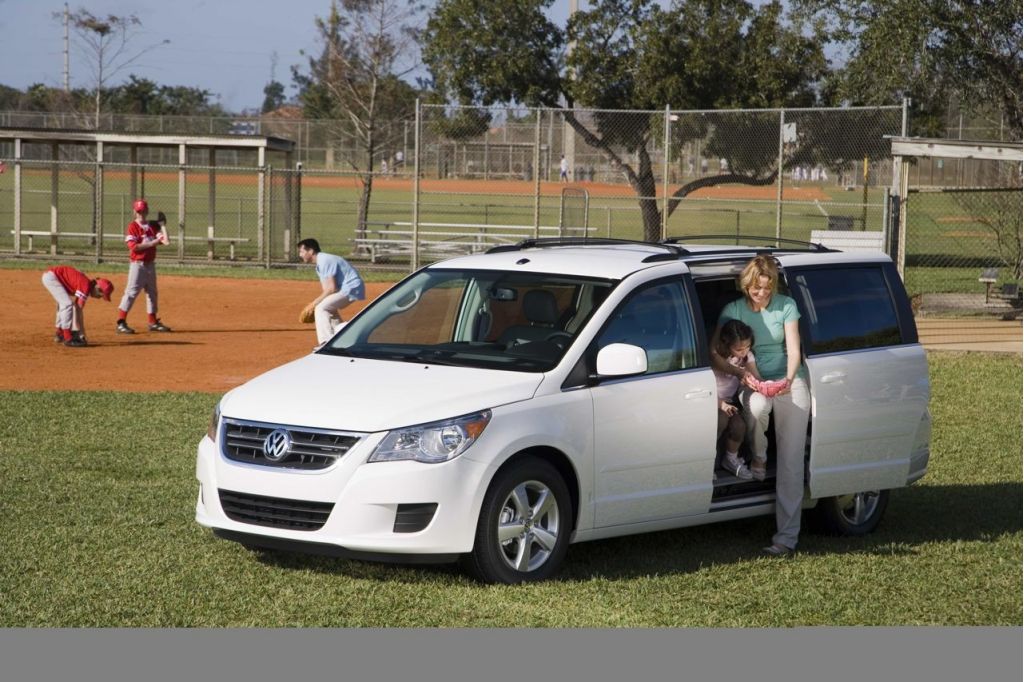 Volkswagen has issued a recall for the 2009 VW Routan to repair its airbag system. Despite Volkswagen's involvement in the massive Takata recall scandal, though, the Routan's troubles have nothing to do with the struggling Japanese supplier.

Instead, they're related to a growing problem with electronic control units manufactured by Continental Automotive. Recalls linked to those devices have affected more than 450,000 U.S. vehicles made by Chrysler, Dodge, Honda, Acura--even the 2009 Volkswagen Routan. In fact, today's recall is an expansion of the existing Routan recall.

According to the National Highway Traffic Safety Administration, key portions of the control unit may corrode and fail, disabling the vehicle's airbags altogether or deploying them without warning. Speaking of the Routan, NHTSA explains:

"Some Volkswagen Routan vehicles may experience an occupant restraint controller ("ORC") malfunction resulting in an illuminated airbag warning lamp with the possibility all restraint systems, including airbags, may not deploy in the event of a crash, or an inadvertent air bag deployment without prior illumination of the airbag warning lamp."

CHECK OUT: Tesla wins fight with GM in Indiana, but there's more to come

Volkswagen hasn't yet told NHTSA when it will mail recall notices to owners. When it does, though, owners will be able to take their vehicles to VW dealers, who will replace the airbag control unit at no charge.

Updated to clarify the specific components behind the recall.