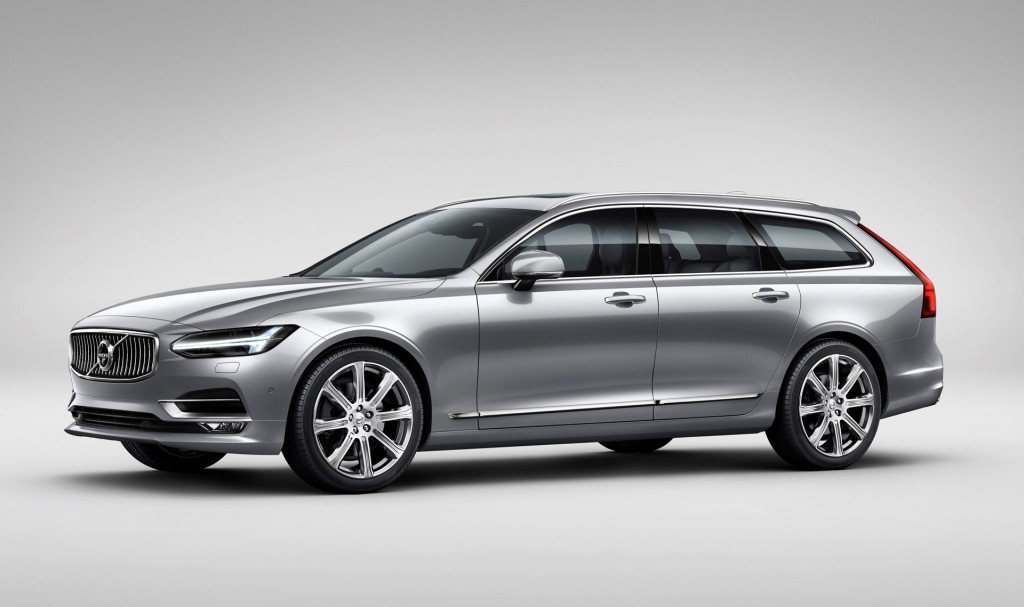 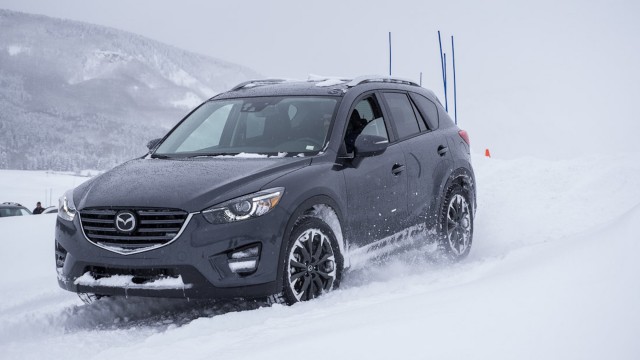 Mazda Shows Not All All-Wheel-Drive Systems Are Created Equally

We hear it all the time from doctors, from studies, from friends and complete strangers: Americans are the laziest people on Earth.

The Ford Mustang and Chevrolet Camaro have been going head-to-head since 1967, and the the competition has only gotten hotter with recent redesigns for both cars. 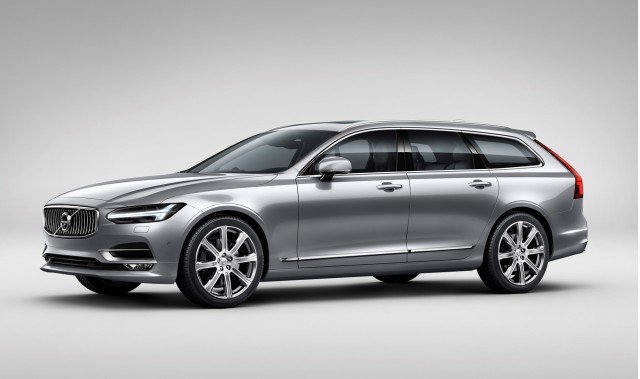 After numerous leaks, Volvo’s V90 wagon has finally been officially revealed. The car was presented today at an event in Stockholm, Sweden. It will eventually head to Switzerland for its scheduled world debut on March 1 at the 2016 Geneva Motor Show and with any luck we’ll see it shortly after in local showrooms.

The Mustang-Camaro war has ramped up the past couple years with the introduction of all-new cars on both sides. This past year alone, the Camaro was all-new while the Mustang added the flat-plane crank GT350, a car Ford says is the most track-capable Mustang ever.

Lexus recently confirmed that the hybrid version of its stunning LC coupe, the LC 500h, would be shown for the first time at next month’s 2016 Geneva Motor Show. Today the automaker released the first details on the hybrid technology that features in the car, known as the Lexus Multi Stage Hybrid System. 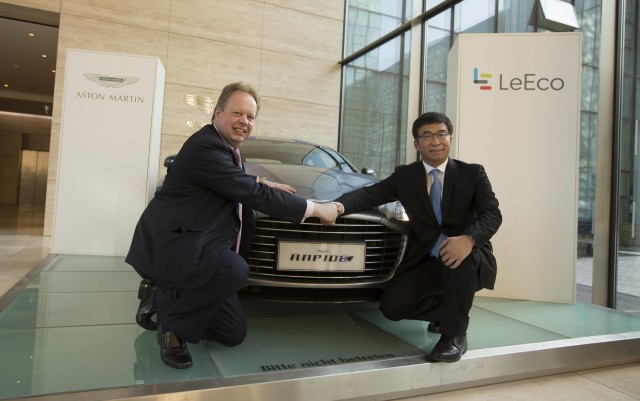 Aston Martin, the British ultraluxury performance-car maker, has turned to an unlikely firm for help with its upcoming RapidE electric car: one of China’s top video-streaming companies.

While the lithium-ion battery "Gigafactory" under construction in Nevada continues to get most of the attention, Tesla's existing assembly plant in Fremont, California, continues to steadily churn out electric cars.

Mysterious Chinese-backed startups looking to get into the electric-car business seem to be the order of the day. Faraday Future made a splash at the 2016 Consumer Electronics Show with its FFZero1 concept, and plans to build an electric car in the U.S. with backing from Chinese billionaire Jia Yueting.