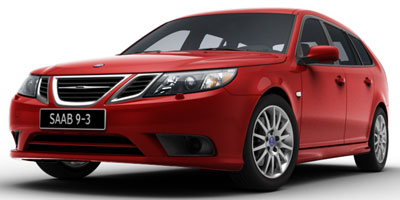 Last month, investigators attributed a tenth death to Takata's fatally flawed airbags. It was the first to occur in a non-Honda vehicle, and it has led to a massive, five-million-vehicle expansion of the already enormous Takata recall.

The latest cars to be affected by that expansion aren't even made anymore. Today, their brands either on life support (Saab) or shuttered completely (Saturn). But according to the National Highway Traffic Safety Administration, they're being recalled just the same so that their driver-side airbags can be replaced.

The recall affects vehicles made during specific windows of time:

As with the other 26+ million vehicles included in the Takata recall, the 9-3, 9-5, and Astra are equipped with airbags that use ammonium nitrate to inflate. Lab tests show that that compound can become unstable over time, especially when exposed to moisture. In such cases, the airbags can deploy with too much force, ripping open and pelting vehicle occupants with hot shrapnel. In addition to at least ten fatalities, Takata's airbags have been linked to more than 100 injuries around the globe.

If you own one of these vehicles, General Motors will be sending you a recall notice by mail asking you to take your car to a dealership for service. The dealer will replace your driver-side front airbag at no charge.