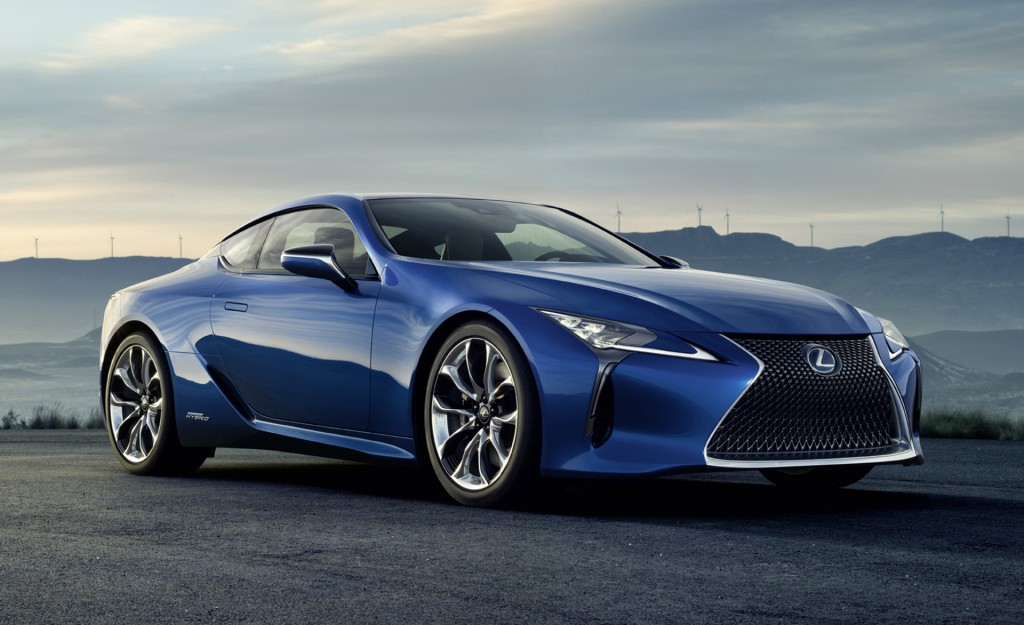 Study: Nearly 20% Of U.S. Cars Are Under Recall

We've seen an especially high number of auto recalls over the past couple of years. In 2014 alone, 64 million vehicles in the U.S. were recalled -- a new record. Thanks to the ongoing Takata airbag fiasco and Volkswagen's Dieselgate crisis, dealer service centers will likely be busy for months, if not years to come.

After six model years, the Ford Fiesta is now an accepted part of the small-car landscape. The car's expressive, sporty looks and enjoyable driving character set it apart from more prosaic subcompacts.

Volkswagen is having a host of PR problems right now, so you'd expect the company to take every opportunity to improve its image. 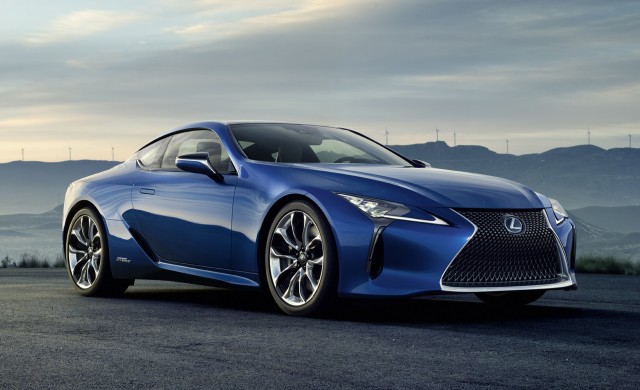 Lexus will unveil a hybrid version of its stunning LC coupe at next month’s 2016 Geneva Motor Show. The Toyota luxury brand has released the first photos of the car, which is designated an LC 500h and confirmed to have a next-generation hybrid system.

In 1967, Porsche built a lighter, more powerful version of its 911 in the hope to gain homologation for international sports car racing. Called the 911 R, just 23 examples were built, three of which were prototypes, making the originals some of the most sought-after 911s around.

For some classic car restorers, no wreck is too far gone. Where most see a pile of rusted metal, they see potential. Because with enough money and skill, any old car can be made like new again. Or sometimes even better. 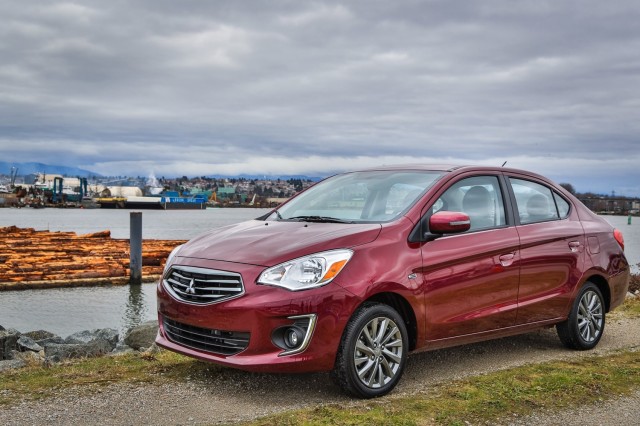 We've seen plenty of videos of the Tesla Model S showing its taillights to other cars in drag racing--sometimes even embarrassing some expensive supercars. But how well can the new Model X crossover perform on the drag strip?

Tesla is deploying software modifications for its "Summon" autonomous-driving feature in response to criticism from Consumer Reports. After testing the system on its own Model S P85D, the magazine concluded the unmodified version of Summon constituted a minor, but "unnecessary" safety risk.