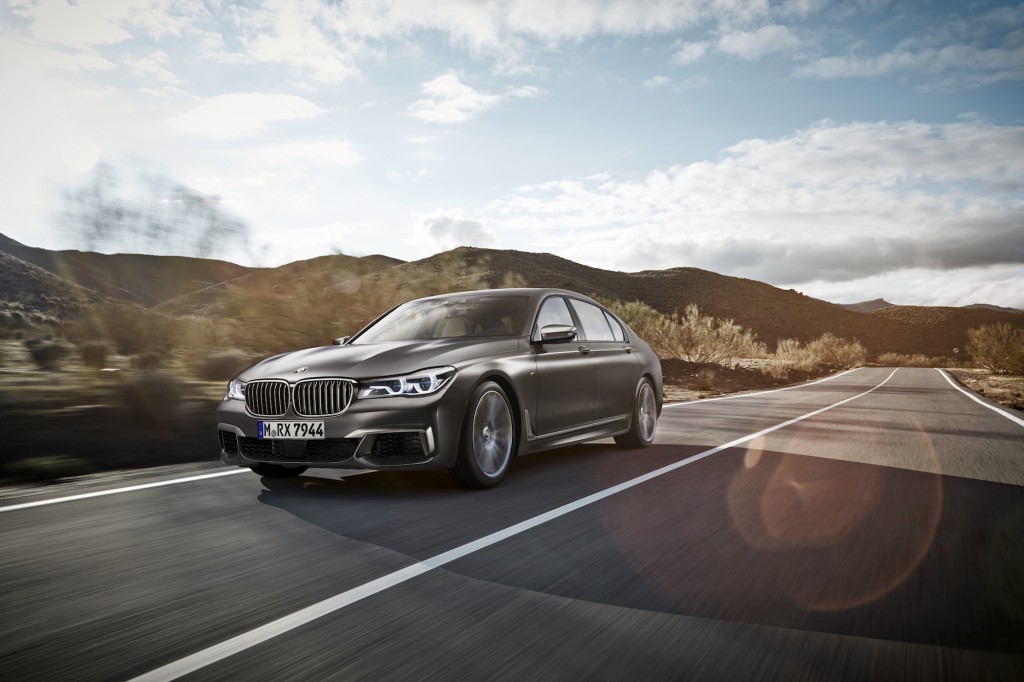 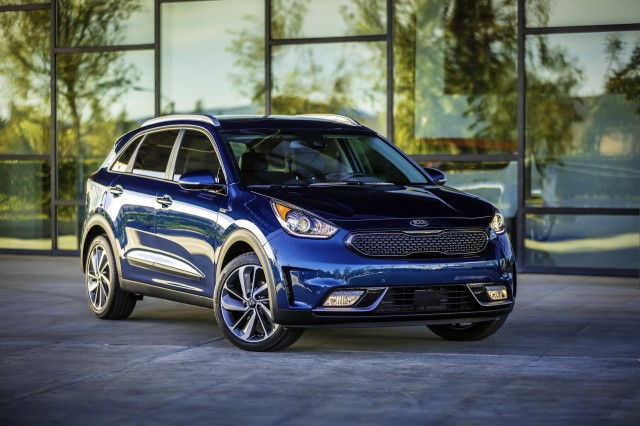 Small-SUV shoppers have never had more choice. The streets are practically teeming with new utility vehicles like the Honda HR-V, the Jeep Renegade, and the Mazda CX-3.

Technology More Important Than Car Color For 77% Of Shoppers

Over the past decade and a half, much of the world has changed the way that it consumes media. We download music in seconds, rather than visiting record shops. We use gadgets like Roku and apps like Sling instead of keeping pricey cable TV subscriptions. 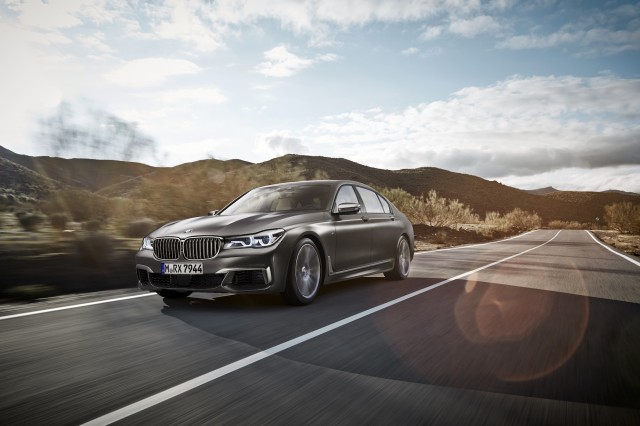 BMW has just unveiled an Alpina-tuned version of its all-new, sixth-generation 7-Series. The car is the BMW Alpina B7 xDrive and thanks to a twin-turbocharged 4.4-liter V-8 it delivers as much as 600 horsepower and 590 pound-feet of torque. Incredibly, BMW has now announced a second 7-Series variant with 600 horses: the M760i xDrive.

The 2017 Power Wagon wasn’t the only new pickup Ram had on display at this week’s 2016 Chicago Auto Show. The Fiat Chrysler Automobiles brand also rolled out this off-roader based on the 2500 Heavy Duty. It’s called the 2500 Off-Road and according to Ram it’s ideal for customers who need an off-road truck with three-quarter-ton pushing, pulling and hauling capability.

There doesn’t look to be any signs of a cooling off in the classic car market with a 1957 Ferrari 335 S selling for a staggering 32,075,000 euros (approximately $36,165,000) at auction recently. This represents the second highest price paid for a car at auction. 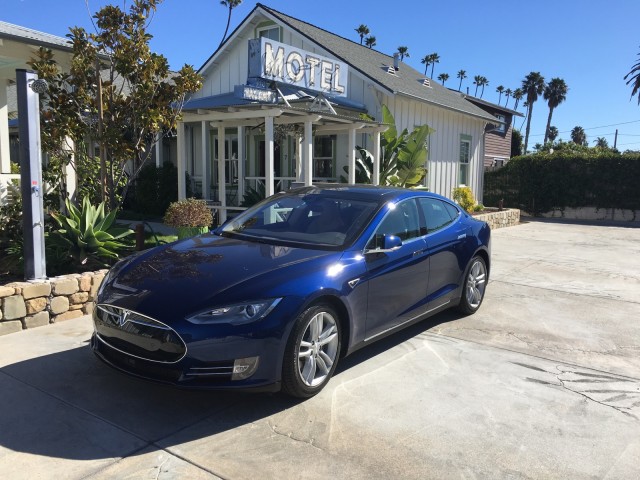 In a week or so, my 2013 Tesla Model S, now fitted with an 85-kilowatt-hour battery,  will wind up its third year of residence in my driveway. It just finished its third cross-country trip, from my home in New York’s Hudson Valley to a winter getaway in Carpinteria, California, and the odometer just ticked over 55,000 miles.

Kia aims for a 25-percent increase in its U.S. fleet-wide fuel efficiency by 2020; and the new 2017 Optima Hybrid and Optima Plug-In Hybrid (PHEV), introduced today at the Chicago Auto Show and due later this year, are key additions to the brand’s lineup to achieve that.

The U.S. Presidents' Day holiday typically brings sales on all sorts of things, including cars. And carmakers have a whole new round of incentives for February, including some designed to get consumers into showrooms over the three-day holiday weekend.