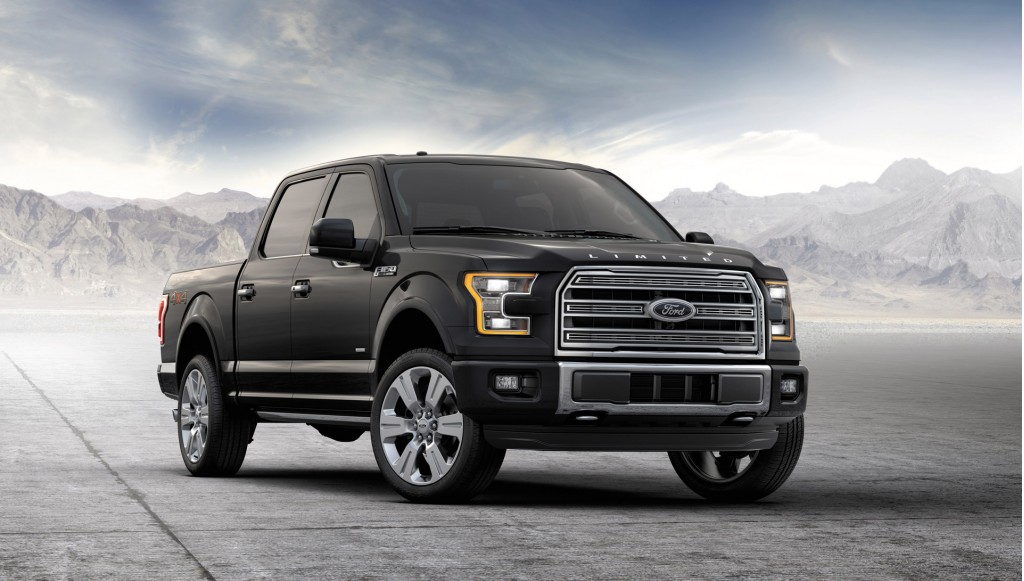 The Ford F-150 is many things: rugged, reliable, and the top-selling vehicle in the U.S. for more than three decades. What it's not -- at least not since the 1980s -- is a diesel, but that could soon change.

According to Auto News, diesel models of the F-150 have been spotted at Ford's testing facilities in Michigan, and analysts believe production versions could roar into showrooms as early as next year.

Given Volkswagen's ongoing Dieselgate scandal, launching a diesel variant of the F-150 might seem a little weird. It's even weirder given today's low, low gas prices, which currently run about 20 cents per gallon cheaper than diesel.

But in fact, there are at least three perfectly good reasons that Ford may be mulling a diesel launch now:

The diesel F-150 has likely been in development for some time. Though it seems like the scandal at Volkswagen has been making headlines forever, it only broke four months ago in late September. Ford was undoubtedly working on its diesel F-150 long, long before that.

The Volkswagen scandal will probably blow over before the F-150 launches. Memories are short. People stop caring. Even now, most consumers have grown weary of hearing about Takata's fatally flawed airbags, which have been linked to at least ten deaths and scores of injuries around the globe. By 2017, when the F-150 diesel is expected to launch, Dieselgate will be a distant memory for many folks.

The F-150 needs to boost its fuel economy. When the aluminum-bodied Ford F-150 debuted in the 2015 model-year, everyone thought the reduction in weight would give it top-notch fuel economy. But while the figures improved, they didn't jump high enough to please everyone. The base F-150 earns 25 mpg highway, and the most efficient of the pack ticks up slightly to 26 mpg. By comparison, the Ram 1500 EcoDiesel earns 29 mpg highway (and given Fiat Chrysler's renewed focus on SUVs and pickups, that figure could go higher). A diesel model could help the F-150 remain on top and help Ford meet increasingly high fuel economy benchmarks.

Ford has declined to comment on rumors about the F-150 diesel, but you're welcome to comment all you like below. Be sure to check out our colleagues at Green Car Reports for more on this story.