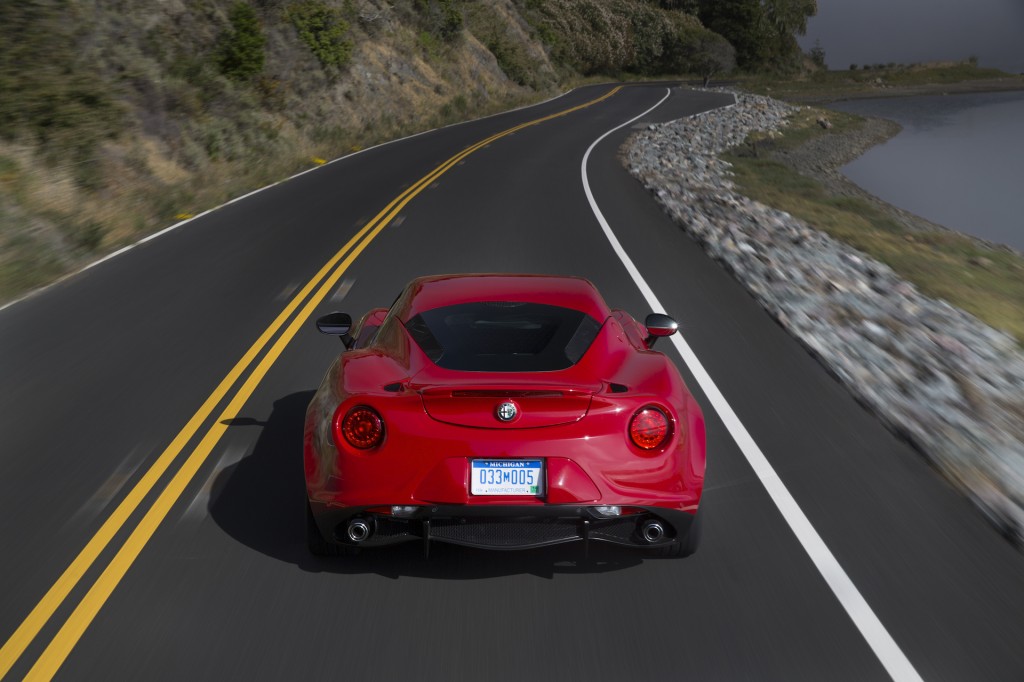 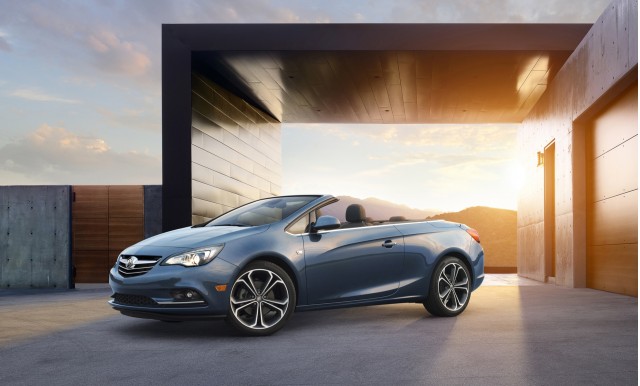 It’s been 25 years since Buick last had a convertible in its lineup. You’ve probably forgotten the Reatta, right? It's okay. The Reatta was a set-up, anyway. It was supposed to be Buick's halo car--in-dash CRTs and "Reatta Craft Centre" assembly line and all.

Cadillac's upmarket shift hasn't gone as smoothly as the company had hoped. A universally praised redesign of the CTS moved it up in size and price, but sales have been tepid and customer incentives have soared as high as a combined $10,000. Many have suggested it might have been better if the new mid-sizer didn't share its name with the formerly compact, formerly cheaper CTS.

General Motors' GMC brand is rolling out a slick new version of its Sierra pickup that should appeal to style-conscious off-roaders everywhere: the 2016 GMC Sierra All Terrain X. 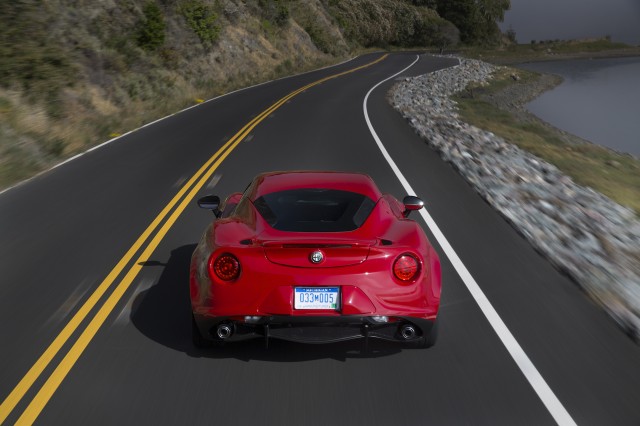 Late last year, we learned that a cooling Chinese market had caused Fiat Chrysler Automobiles to rethink its plans originally announced during a company-wide five-year strategy presentation made to investors in 2014. Namely, the rethinking was said to include delays for models from the Alfa Romeo and Maserati brands.

Aston Martin’s long-awaited replacement for the DB9 grand tourer, the 2017 DB11, is set for its world debut at the 2016 Geneva Motor Show on March 1. However, a single photo of the car has surfaced and reveals many of its details.

There’s a company out in Humble, Texas that for the past two decades has been restoring original DeLorean DMC-12s and offering parts for the stainless steel sports cars made famous by the Back to the Future trilogy. 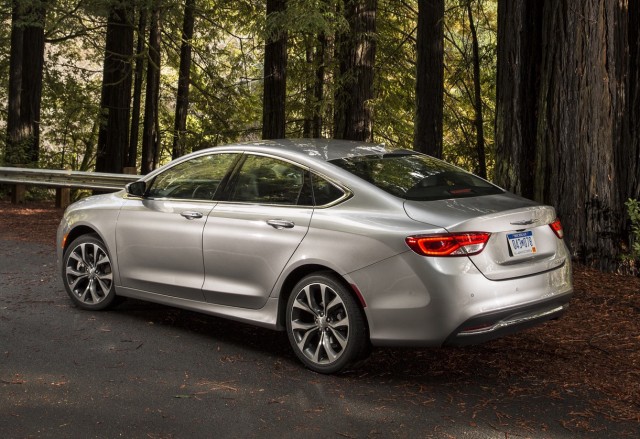 Chrysler Throws In Towel On Sedans: 200, Dart To Die For SUVs, Trucks

Fiat Chrysler Automobiles is the only U.S. maker to release five-year business plans to the media--and offer updates when things change. That's just what it did yesterday, when it updated its plan for 2014 through 2018.

All Those Plug-In Hybrid Models? They're For China, More Than The U.S.

Between now and 2020, the three German luxury brands--Audi, BMW, and Mercedes-Benz-- will collectively add more than a dozen plug-in hybrid models to their lineups. The goal is to offer a plug-in hybrid version for almost all of their most popular vehicles, most with U.S. range ratings of 15 to 25 miles.

When it comes to encouraging electric-car adoption, the availability of charging infrastructure can be as important as the cars themselves. And infrastructure is something Tesla Motors takes seriously.