What Will Uber & Lyft Drivers Do In The Era Of Autonomous Cars? 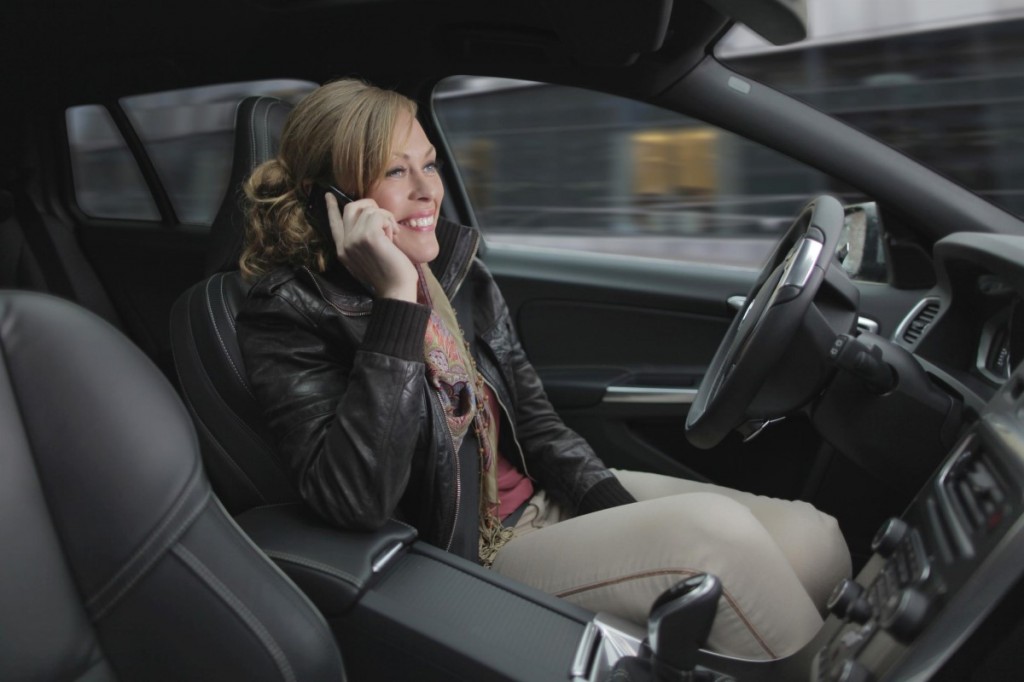 When Uber and Lyft debuted, analysts praised the opportunities they offered. Anyone with a car and a smartphone could earn extra cash or even make a living, on their own schedule. (This wave of euphoria came before the companies began to crack down on the types of vehicles drivers could use, cut the rates that users were charged, debate insurance coverage, and other pesky details.)

But one thing those analysts didn't expect was the fairly speedy rise of autonomous cars. When they become more commonplace over the next couple of decades, will Uber and Lyft drivers be kicked to the curb?

The short answer is, "Probably not".

The longer answer is, "Probably not, but they won't earn as much as they once did".

Weighing in drivers' favor is the fact that autonomous cars aren't yet ready for prime time. One of the leaders in the self-driving field, Google, has been tinkering with autonomous cars for seven years, and although the company's record of accidents is impressively small, its driving systems are still limited to test vehicles. Only one automaker -- Tesla -- has introduced semi-autonomous functionality, and the system is fairly limited.

So, despite the growing number of automakers who are exploring autonomous technology, studies suggest that by 2030, just 15 percent of U.S. vehicles will be autonomous. The remaining 85 percent will still be subject to the whims of human error.

Furthermore, the trend in regulation of self-driving vehicles appears to be that "drivers" will be required behind the wheel, even when vehicles are in autonomous mode. So, even if Tesla supplies 500,000 autonomous vehicles to Uber by 2020, even if General Motors does something similar for Lyft, those cars will still require drivers, and those drivers will still have to be paid.

On the other hand, autonomous car drivers will be more like babysitters than true controllers of vehicles. That curtailing of responsibilities will likely result in a curtailing of wages.

Worse, the cars themselves may be owned by car-sharing companies rather than individual operators. If so, that would upend the hip, next-gen "gig economy" model that Uber and Lyft have relied on, and turn their workers into conventional employees. While that would clear up some of the wage disputes that have arisen thanks to Uber insisting that its drivers are really contract laborers, it would also reduce workers' pay, because (a) they wouldn't be responsible for owning or maintaining a vehicle, and (b) Uber and Lyft would.

In other words, yes, in the future, you'll still be able to make a living as a driver for companies like these. How much of a living? That's the real question.