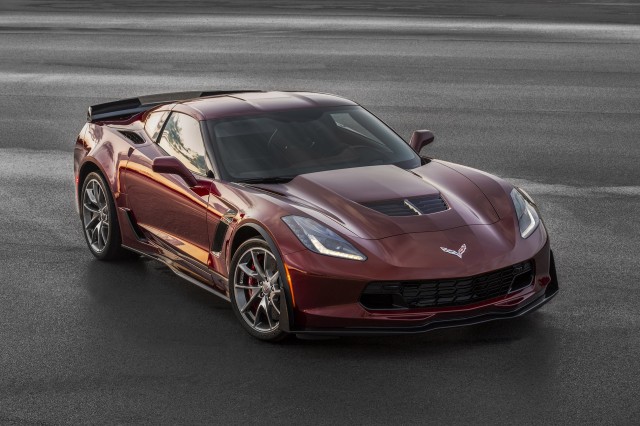 Ever wonder which new vehicle is the best for families? What about the vehicle that delivers the most thrilling performance or eco-friendly driving? How about which has the best styling, the most luxury, or which one fits your budget the best?

Each year our team names its Best Car To Buy, and this year, we gave you the chance to vote for the best new cars of the year as well.

The results? A strong showing by Chevrolet at both ends of the driving spectrum, with Tesla, Mazda, and Honda each taking a win. For a look at the vote totals, visit our Driver's Choice page. 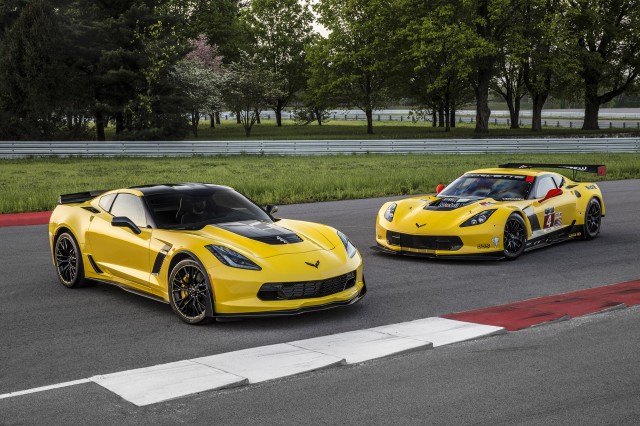 The Corvette took home a pair of wins, handily beating the Acura NSX in both categories and cementing its place on TCC as one of the most popular sports cars we've ever driven. The Corvette's exceptional performance, style, comfort, and features, as well as its choice of high-power engines and body styles, adds up to an impressive sports car and grand tourer in one—and a car that won't break the bank. 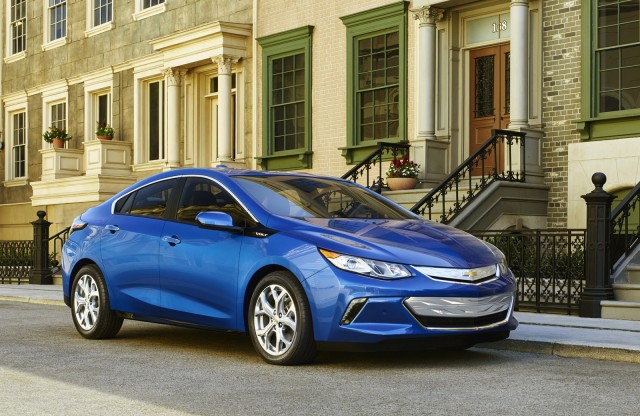 Taking on the Tesla Model S -- and winning -- the new 2016 Chevy Volt takes home the win for best green car. It improves on its predecessor in every way that counts, and its 53-mile range is unsurpassed among plug-in hybrids—meaning its biggest weak spot is GM’s ability to explain and market it.

Better than S-Class? A8? According to you, yes. There's still no direct competition for the 2016 Tesla Model S, which offers elegant design, 240 miles or more of all-electric range, and jaw-dropping acceleration in the higher-end models. It's one of a kind. 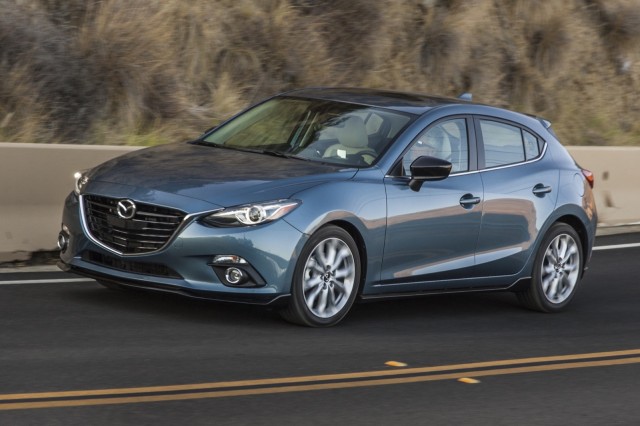 Best Car On A Budget: Mazda 3

We're good with this one, too. The 2016 Mazda 3 is one of the best-driving and best-looking small cars, with a more premium feel than its (now even lower) price might suggest. 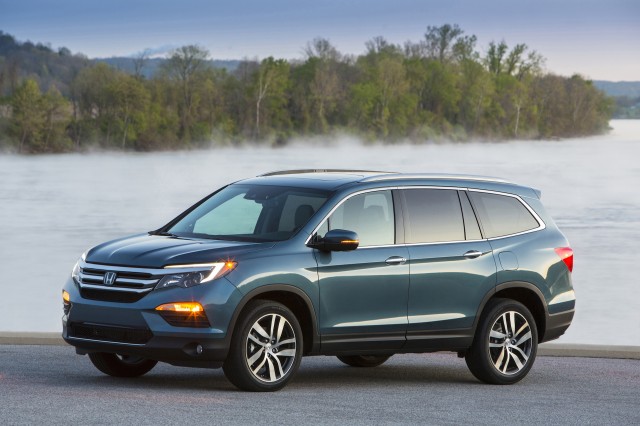 In perfect lockstep with its Best Car To Buy win, the Pilot wins for best family car. The 2016 Honda Pilot has axed its hard edges: it's once again a smooth, capable family wagon, one that raises the bar for refinement.